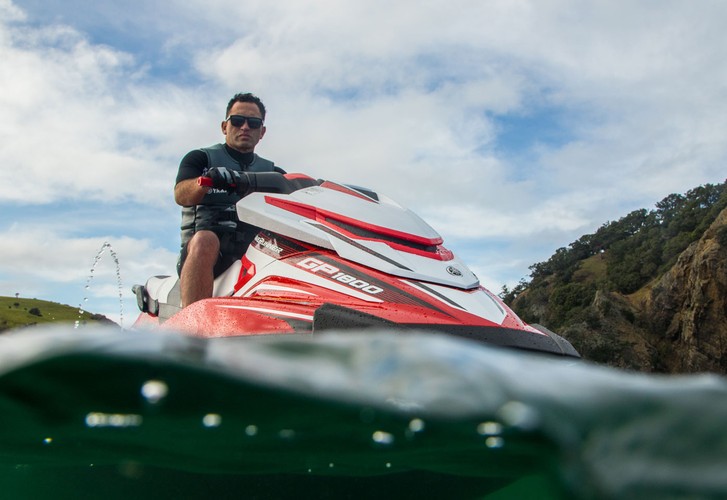 Check out the 2017 Wave Runner line from Yamaha

All New EX and EX DeLuxe

The brief was straightforward: Blend together all the advanced technology, superior performance and handling, exclusive innovations and sheer reliability for which WaveRunners are renowned
the world over. But in a genuinely more affordable 3-seater package than has ever been seen before.

The result, Yamaha's exciting new EX Series - A real game-changer, set to introduce a whole new generation of riders and their families to the joy of WaveRunner. Opening up an exhilarating new
world of fun and enjoyment.

The EX models are powered by Yamaha's award-winning TR-1, 3-cylinder marine engine. Despite its punchy torque and impressive power, this plucky motor is 40% smaller, 20% lighter, and
provides better fuel economy than the previous 4-cylinder Yamaha MR-1 engine. What's more, its 50L fuel tank is nearly double the capacity of competitive models in this category.

The EX DeLuxe features Yamaha's unique and exclusive RiDE® system, with the industry's first dual handlebar throttle levers that deliver new levels of precision and control, whether you're moving
forwards, in reverse - or just having fun carving some turns. The new EX Series - the best has never been this affordable - until now. (In fact, it's good to know that the remarkable, world-leading RiDE® system is now a standard feature on all WaveRunner models, except the EX and SuperJet.)

Ultra-high-performance fun - the new GP1800 Over many years, Yamaha's GP models - the GP1200 and GP1300R - forged an unbeatable reputation among serious racers the world over. This magnificent heritage is now exploited and thrillingly re-born in the shape of a brand new high-performance model, the GP 1800.

The answer to any performance enthusiast's prayer, it's a great-looking, super-powerful machine with a strong, agile hull and the ability to respond to the rider's every command precisely and predictably.

Returning for 2017 is the much-admired FX Series that combines impressive performance levels with ultimate luxury. This line-up includes the FX SVHO, FX Cruiser SVHO, FX HO and FX Cruiser
HO. Completing Yamaha New Zealand's line-up for 2017 is the feature rich but value-packed VX Series, the race-performance VXR, and of course the famous Yamaha SuperJet. The New Zealand 2017 Yamaha WaveRunner Line-up at a glance :

Product is expected in store from November, starting with the FX models. Retail pricing will be
announced in September.

For further details and specifications:

yamahawaverunners.com/all-waverunners (n.b. some US models not available in NZ) 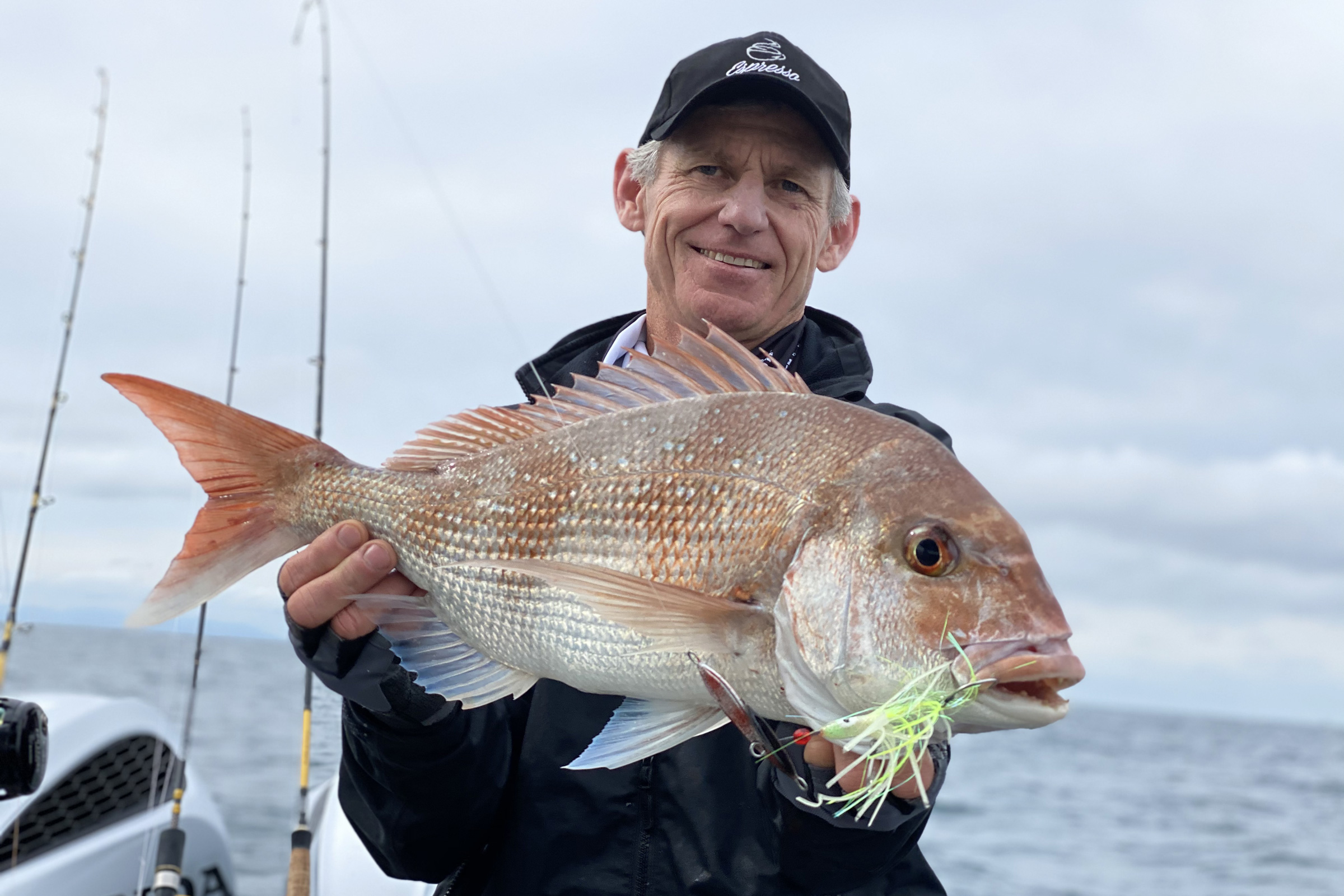 Here's a slow pitch jig that can either be mechanically jigged or slow pitch fished to save your energy. Check out the new Catch Deep V in action. This is a great jig for just about any conditions and the special V shaped keel gives it extra hang time in the strike zone. 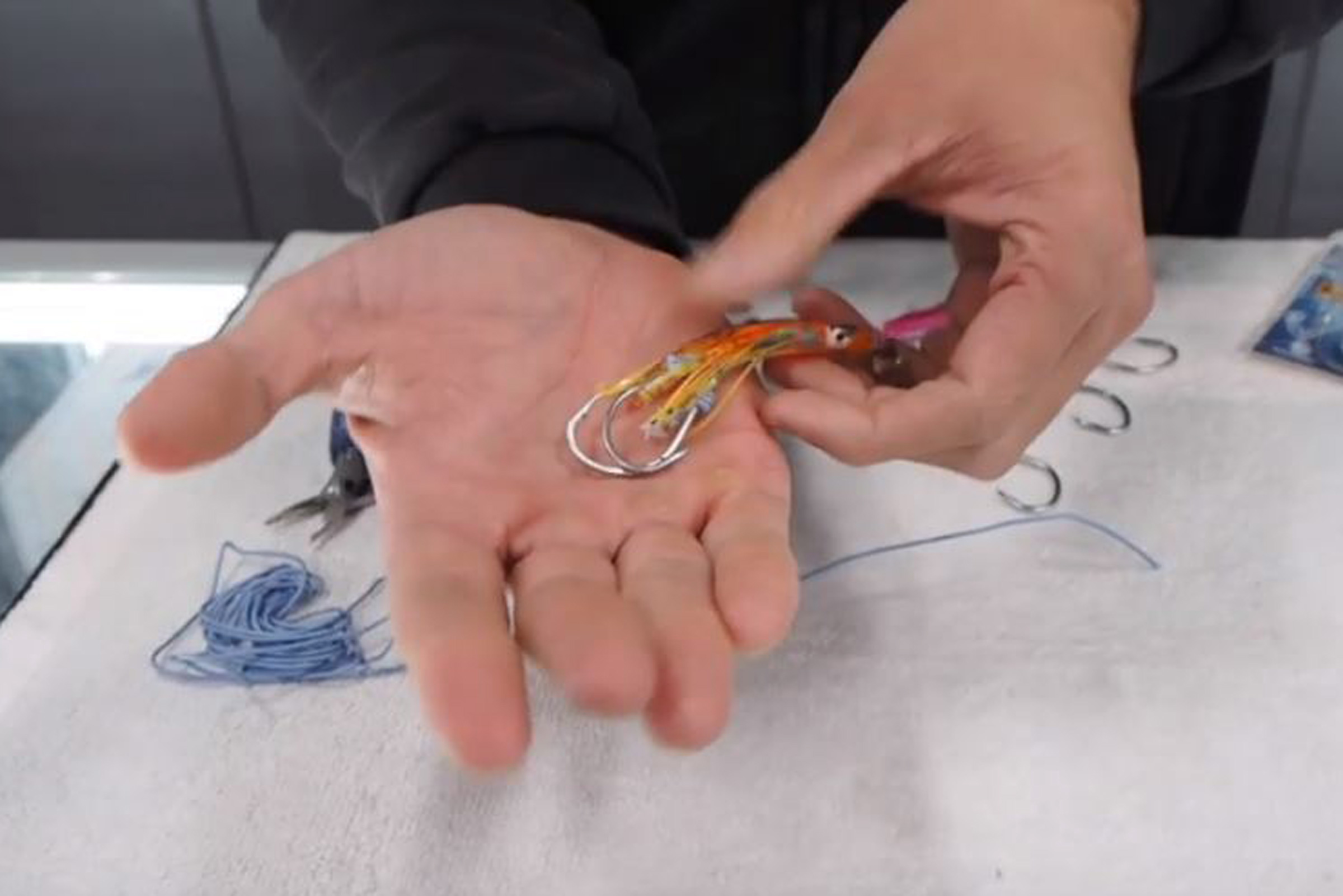 Create your own assist rigs for inchiku and other jigs

With the popularity of inchiku, slow pitch, and speed jigging, it's often the assist rig that gets beaten up before the metal jig. In some cases you might just prefer to customise your own rigs to suit your choice of hook. If you want to get the edge on your mates, here's a cool video showing how its done. 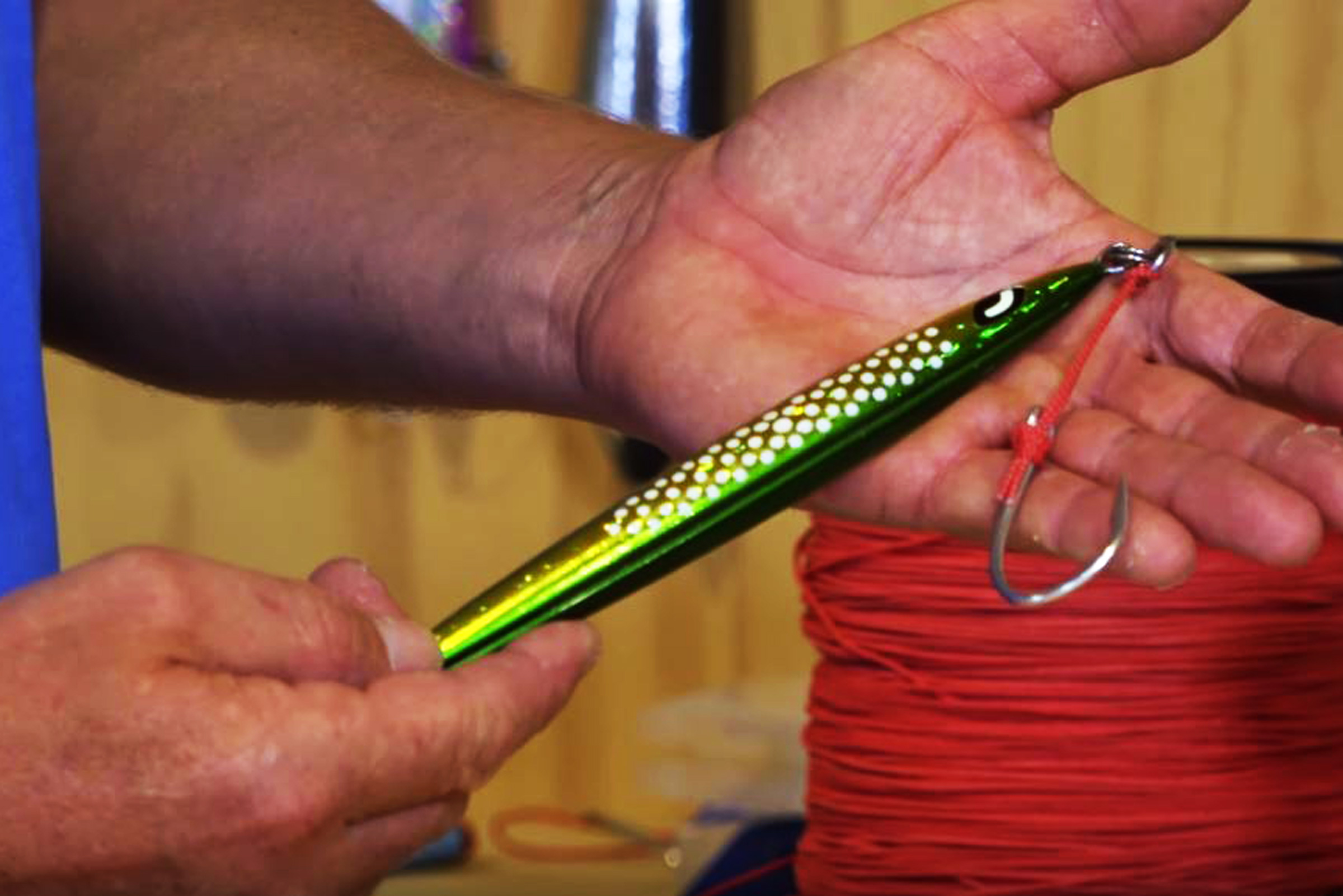 Assist rigs and your choice of hook can often make a big difference when you do connect with a decent fish. Here's Tony Orton showing us how to make your own rigs allowing a tailored hook size and assist length.
All Related