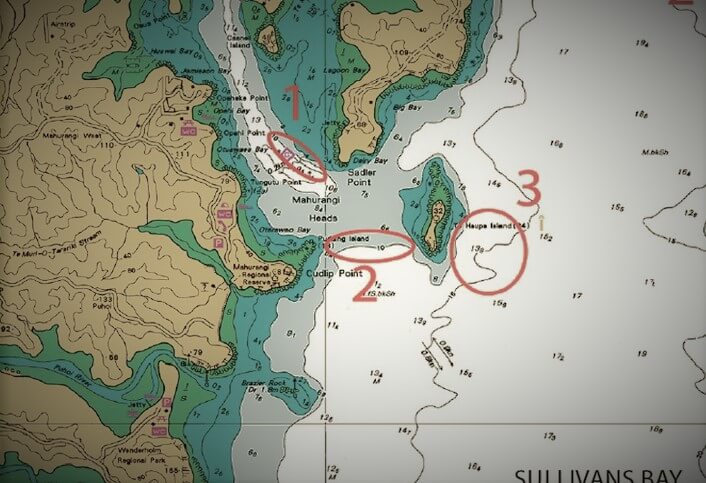 Situated on the east coast about 35 minutes or 50km north from the Harbour Bridge you will find a hidden gem of a place called Sullivans Bay, also know as Mahurangi Regional Park.

So where to find the fish?

The park sits just inside the Mahurangi harbour giving you multiple options but here are couple of the more productive spots to head to.

Directly opposite the beach you launch from you will see the opposite shoreline. It’s very rocky, quickly turning into a cliff with farmland on the top.

Start paddling in that direction keeping an eye on your fish-finder. You are not so much looking for fish – although if you do spot fish sign then park the paddle and get fishing!

You are looking for a change of depth. Out from the shore on the far side is a hole. It’s not deep but it is quite large and at most times of the year it will hold fish.

Again, not monstrously large fish, but good fish that will make a good feed any day of the week.

Out to your right when you launch you will see two islands. The larger is called Saddle Island due to the shape of the island.

The smaller more pointed one is called Pudding Island. This island can be reached on foot at low tide and you’ll often see land based fishers basing themselves there.

Paddle over towards Saddle Island but keep to the south side of the channel.

Once you are out as far as Pudding Island then start to go out further north and you’ll quickly find yourself in the middle of the channel and start looking for those fish.

Caution is needed though, the Mahurangi Harbour is vast and a lot of water flows in and out during the tides, so ensure you treat this current with respect.

At the top of the tide and mid channel you will find yourself being pushed along quite quickly. It is a fairly quiet harbour, boat traffic wise, but ensure you are alert to any boat traffic when fishing in the channel also.

If the open ocean is more your thing then head out to the piece of water behind Saddle Island.

Paddle out of the harbour between Saddle and Pudding islands and hang a left.

Initially keep close to Saddle Island and set yourself up for a slow drift off the back so you are edging towards the open water and keep and eye on your electronics for the weed line.

The bottom starts off rocky close to the island, then changes to weed, then it opens to clear sand. It’s this weed edge that you want to target.

Note:
There’s no boat ramp at Sullivans Bay but there is easy level access from the car park, simply load your kayak on your trolley and pull it the 50 meters or so to the sandy beach ready for launching.

The park is closed by a timed gate, which is opened at 6:00am and closes at 9:00pm in the summer and 7:00pm in the winter. If early and late fishing is your thing, within the park there is a small DOC managed campground.

Be warned though it does book up quickly in the summer and weekends. 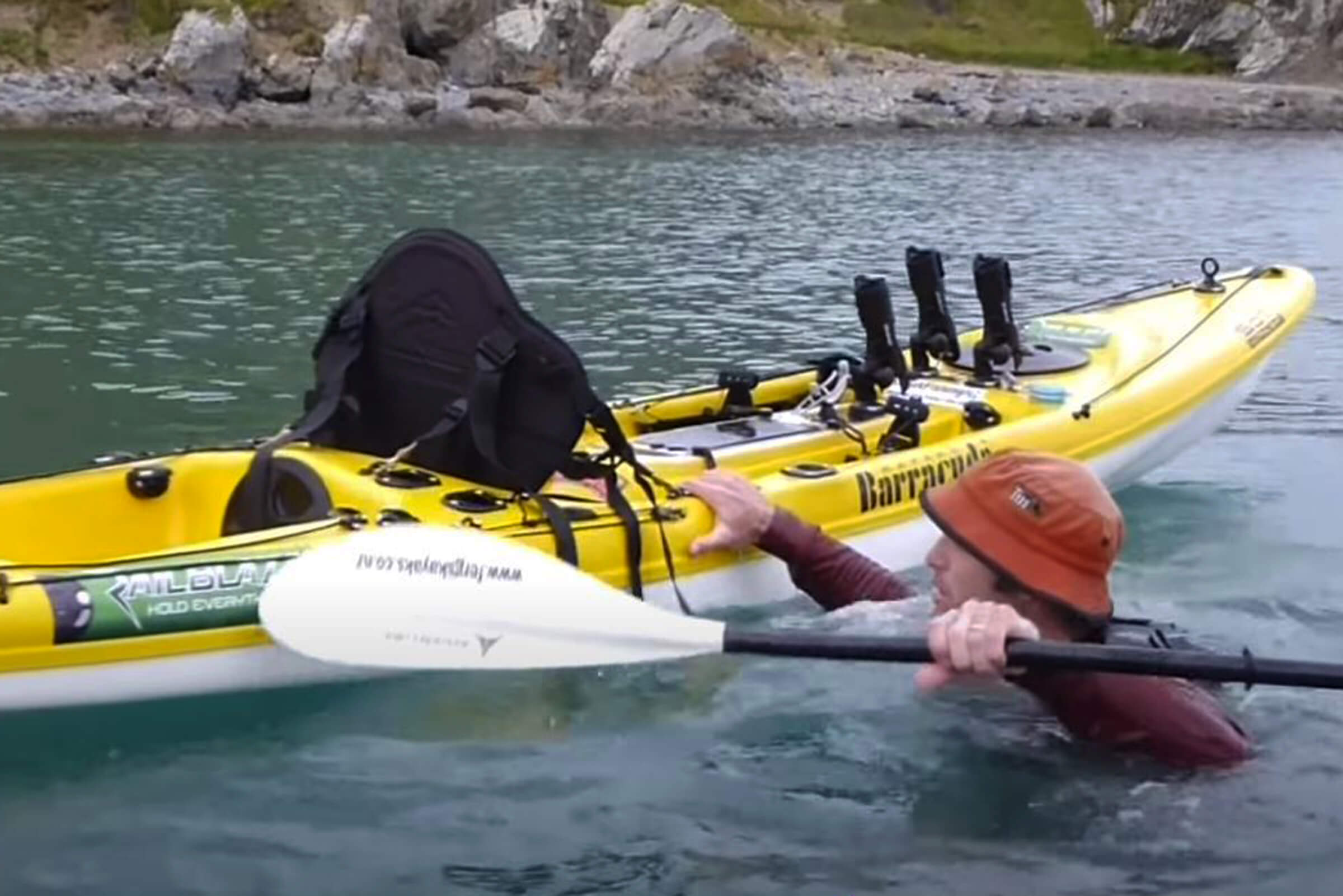 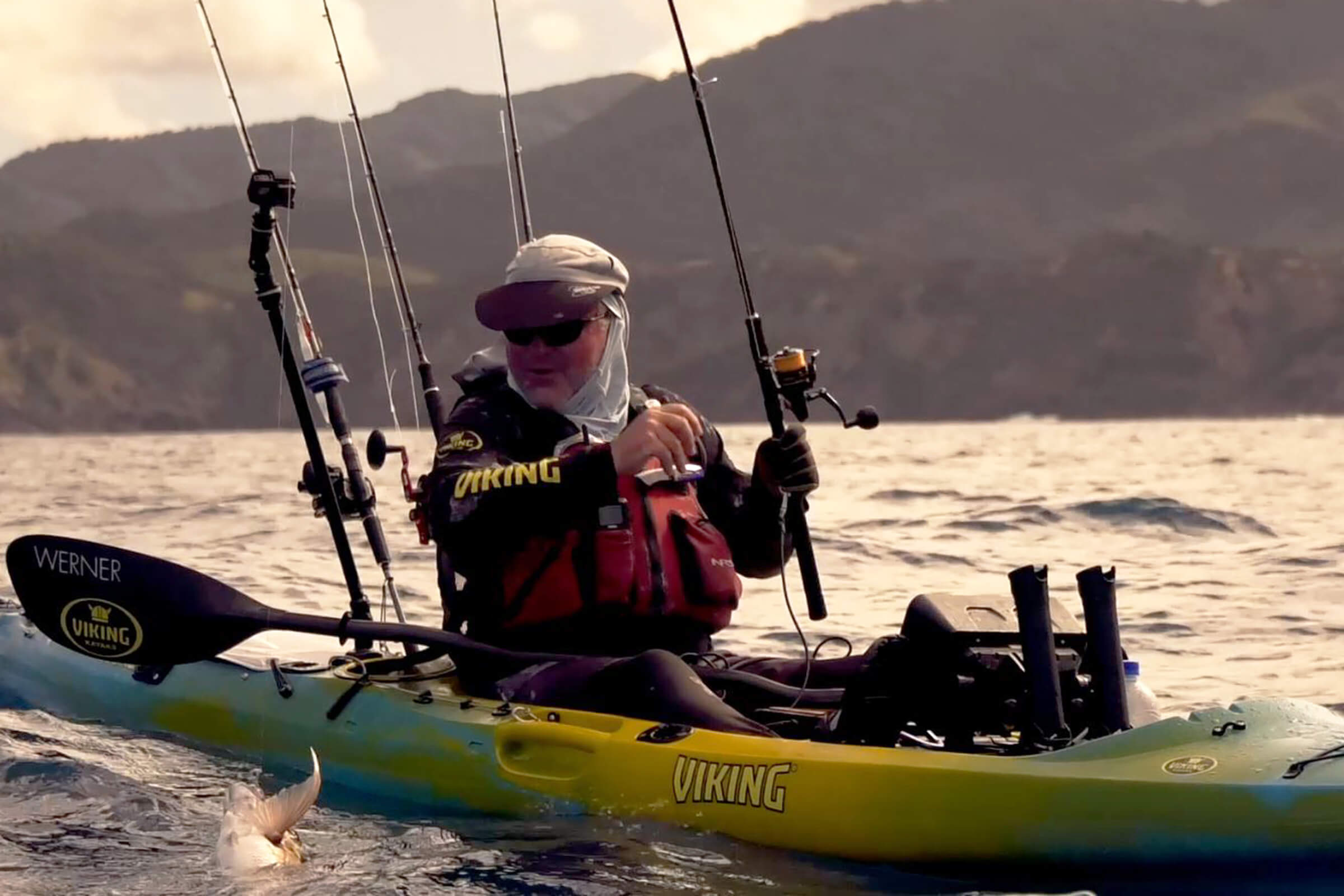 How to fish soft baits from a kayak

Soft baits and kayaks go hand in hand. The stealth of the kayak and its ability to get in close where fish are feeding makes it a perfect match for soft bait fishing techniques. Catch Fishing and Stephen Tapp from Viking Kayaks presents a bit about targeting fish from a kayak, and how it's done right. Stephen is one of, if not the, best kayak fisherman in NZ, and you can learn a lot just watching the master in action. 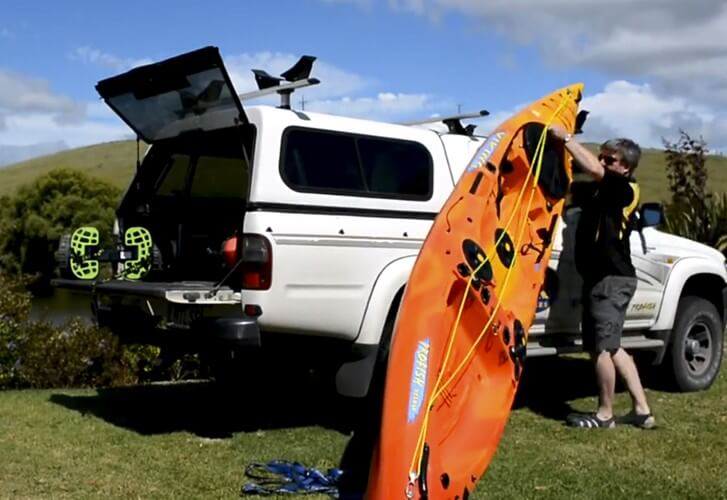 How to load and unload your kayak

Loading your Viking kayak does not have to be hard work nor is it essential to have expensive loading devices...in this short video Stephen Tapp shows how he loads his Profish Reload without fuss. 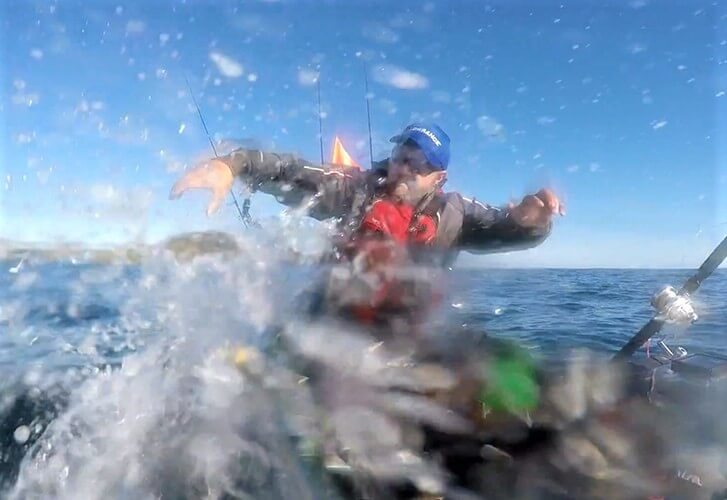 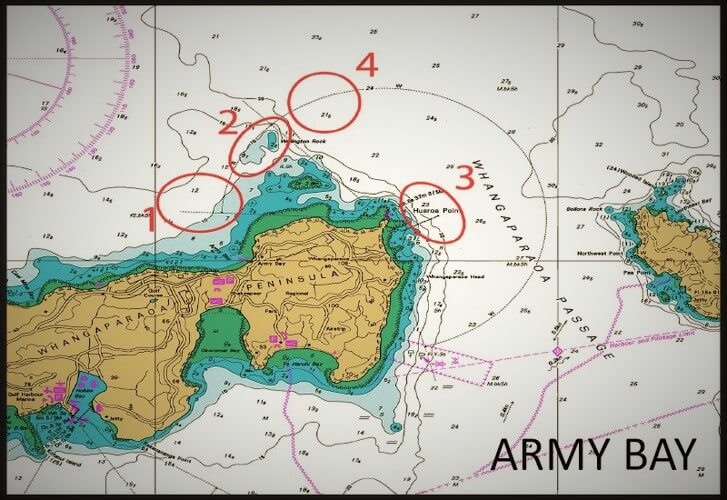 Located on the north side of the end of the Whangaparaoa Peninsula, you will find a small sheltered sandy bay called Army Bay. 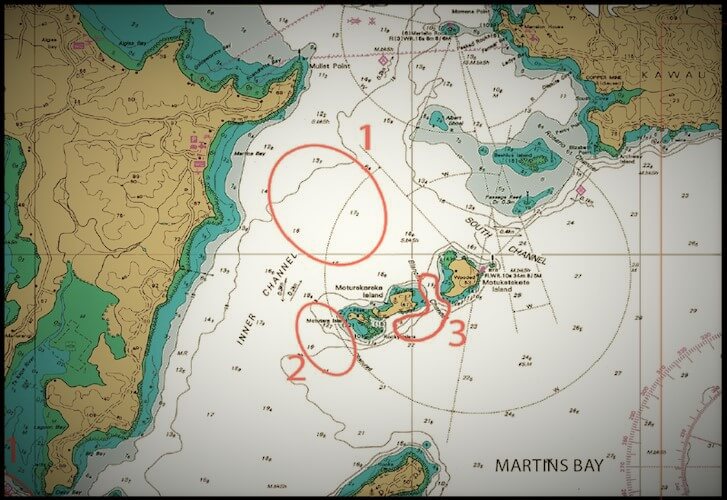 Located around an hour or 70km north of the Auckland Harbour Bridge is a large sheltered bay, which opens up many fishing spots for both kayaks and boats.
All Related