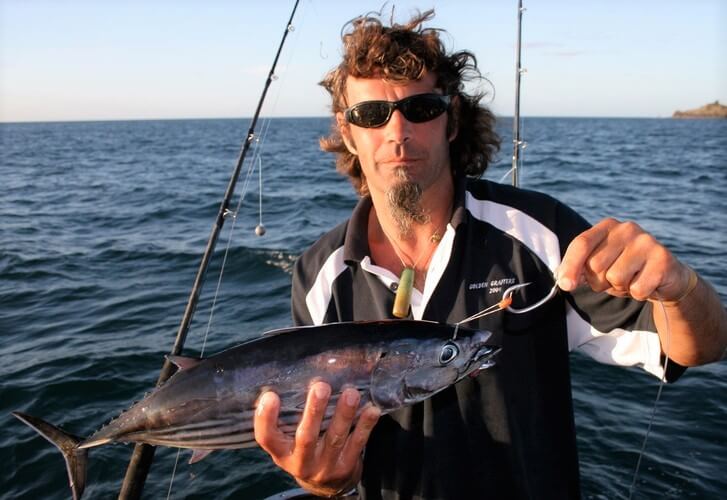 If I think back to the my ten most memorable gamefish captures at least 5 have come solely because we had live a skipjack tuna ready at the moment of truth. Fish of note on live skippies would include and 384 kg blue marlin, a 94 kg yellowfin tuna in Hawaii as well as several black marlin, mid-sized blues and stripeys over 140 kg all on the King Bank.

The secret is to have them ready when you need them and for that I recommend a quality tuna tube set-up. 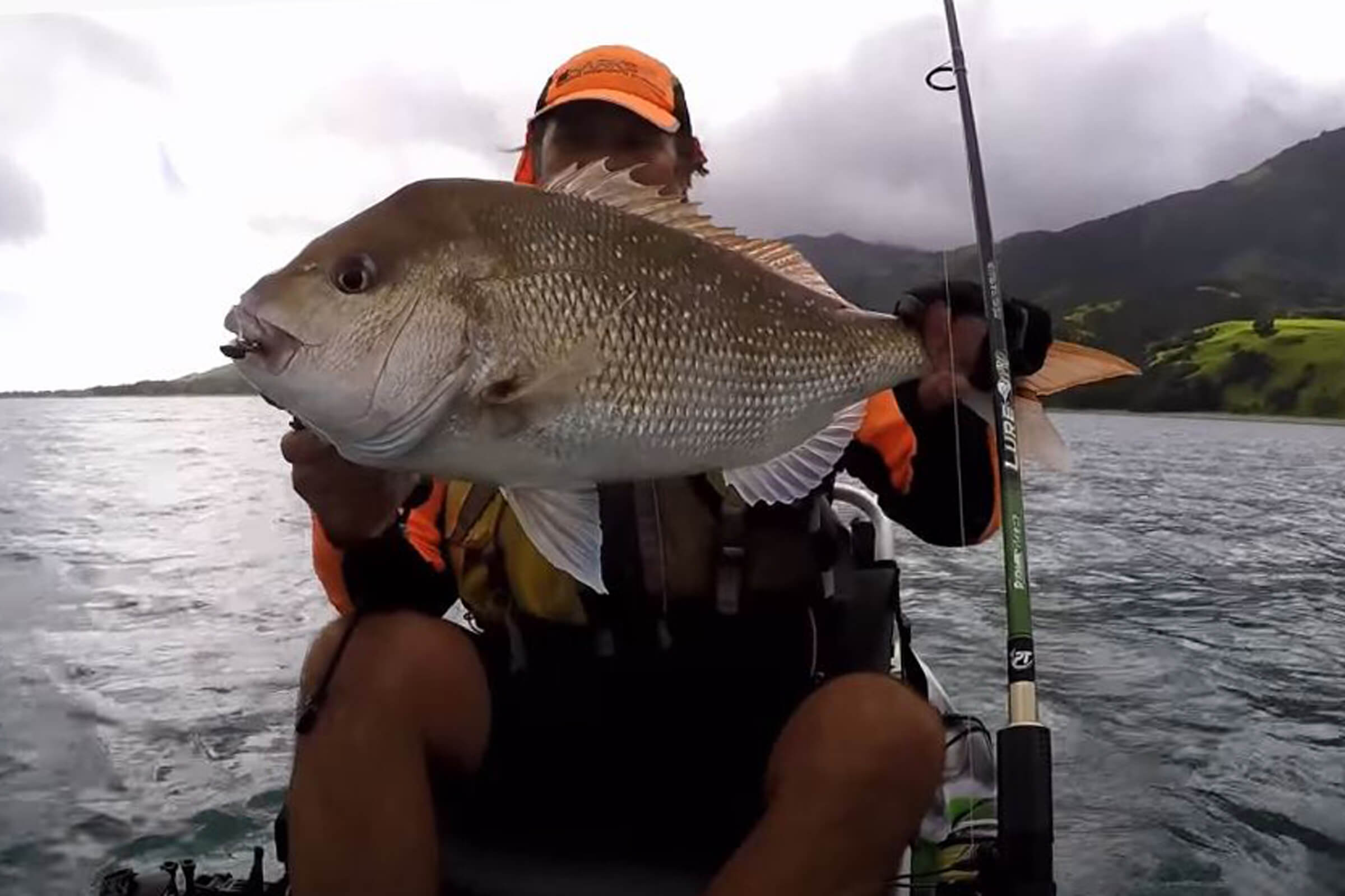 How to fish soft baits with Rob Fort

Get a full run down on the basics of soft bait and soft plastic fishing, including the techniques explained to help you go out and be successful with this style. Learn about sink rates and staying in touch during the decent plus more with pro angler Rob Fort. 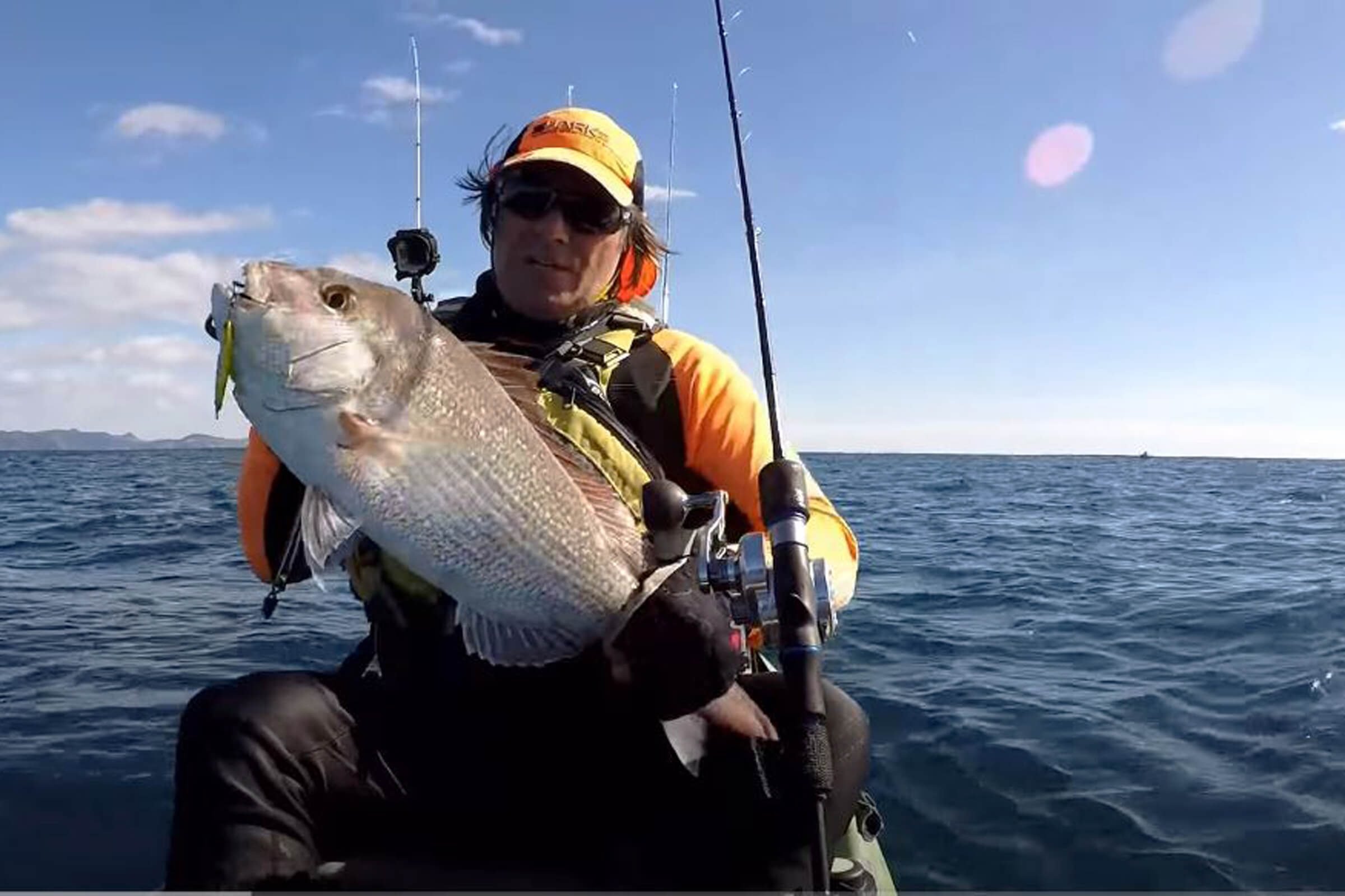 How to fish microjigs and slow jigs with Rob Fort

Here's a complete step-by-step guide to using micro jigs. Learn the techniques to be successful at catching fish with four methods explained in detail including easy to follow instructional diagrams. 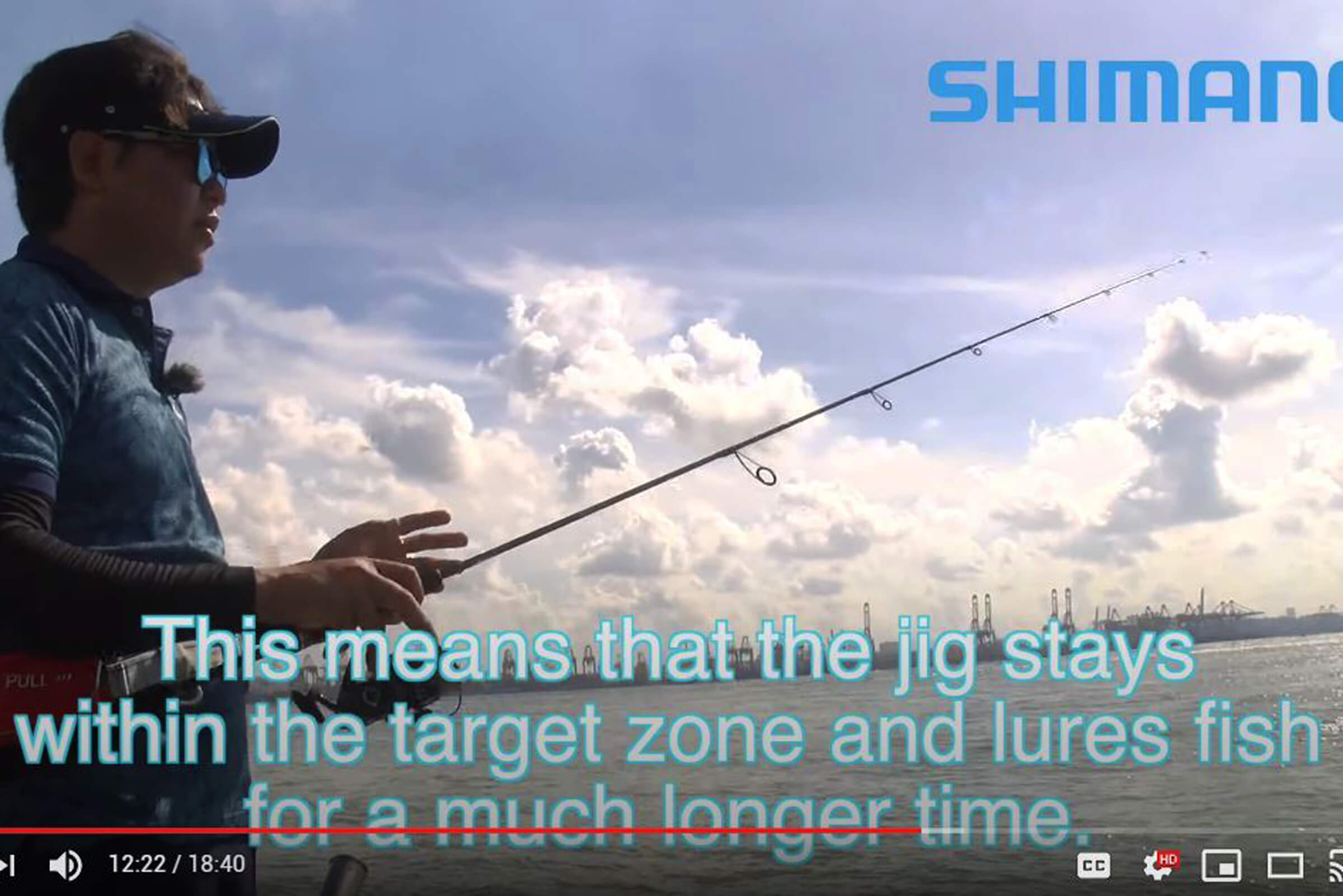 The Japanese invented micro jigs, and have also developed some specific techniques for fishing them. These little lures are deadly in NZ waters, particularly on snapper. Check out this great technique instruction, it's in Japanese but has full subtitles. 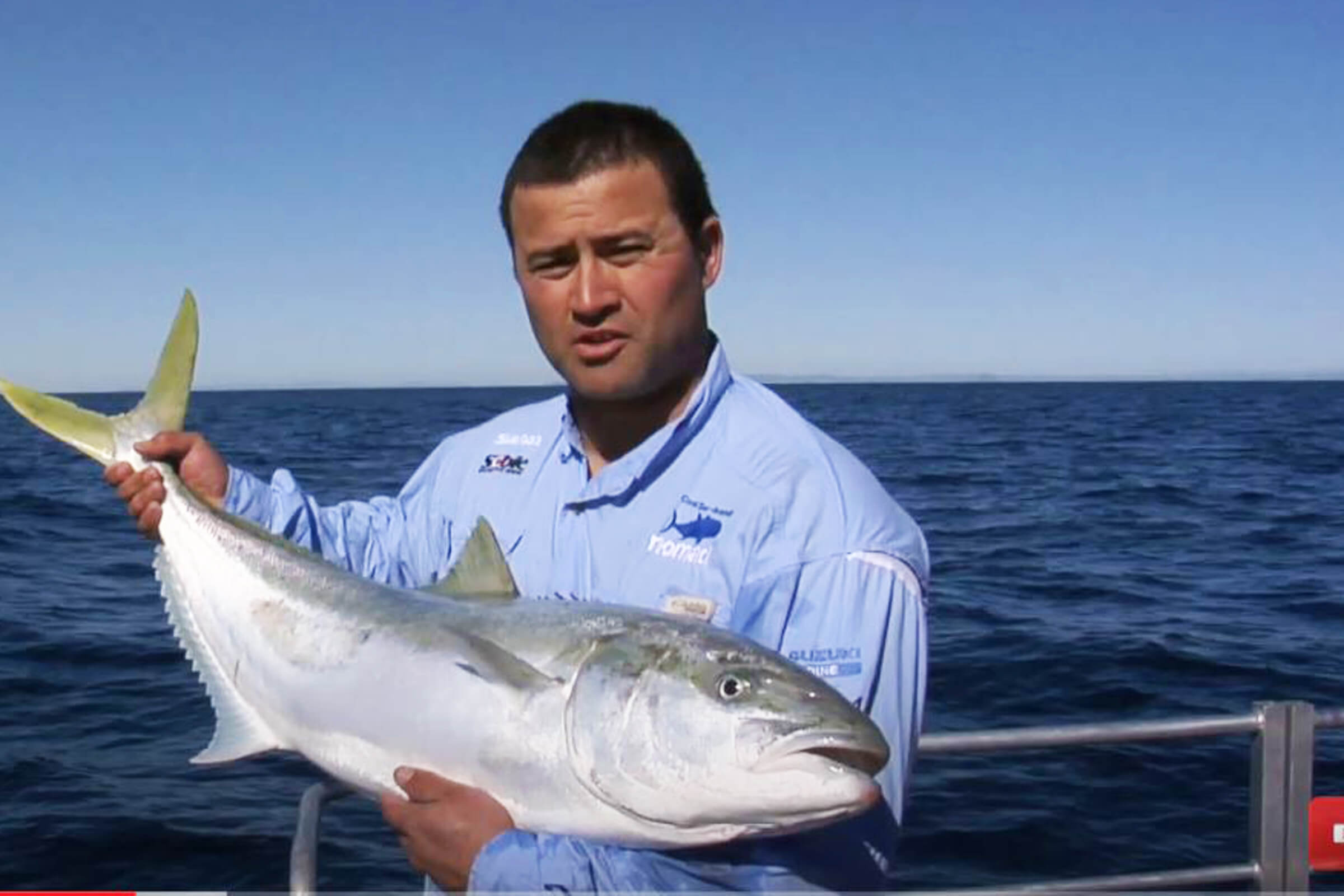 Join Adan Clancy from Fishy Business and Ben Pokaia for top tips for jigging and top water fishing for Bay Of Plenty Kingfish. 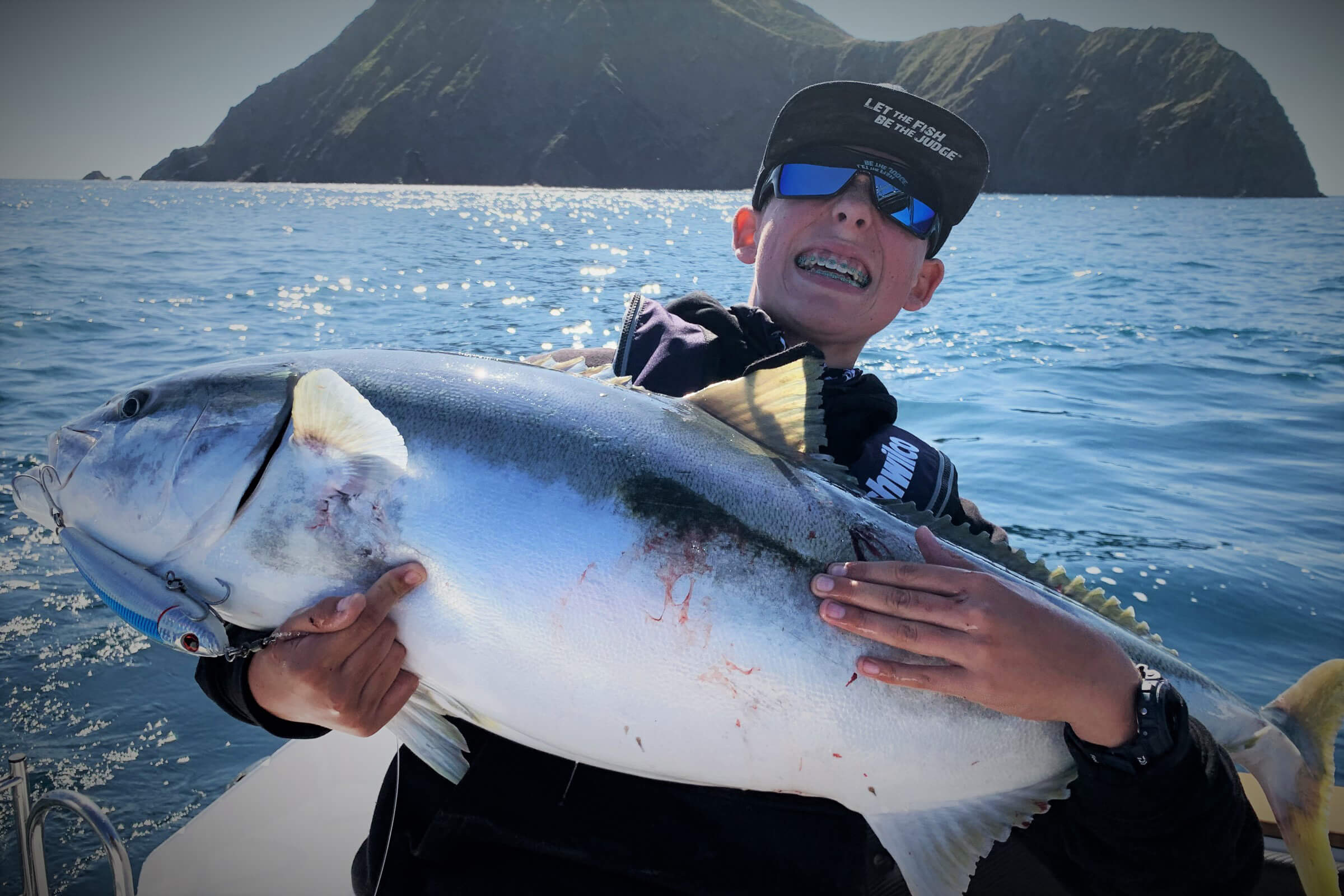 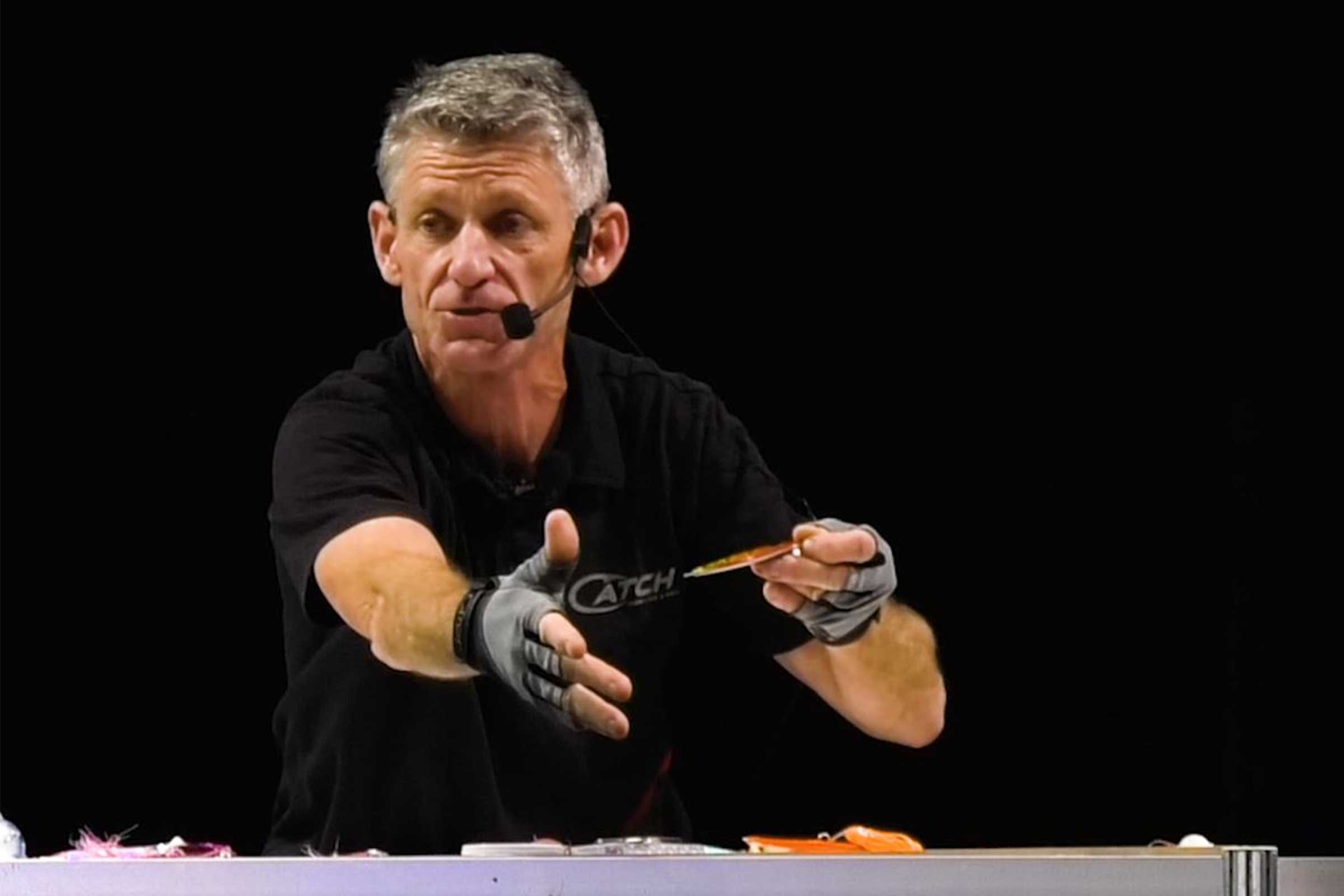