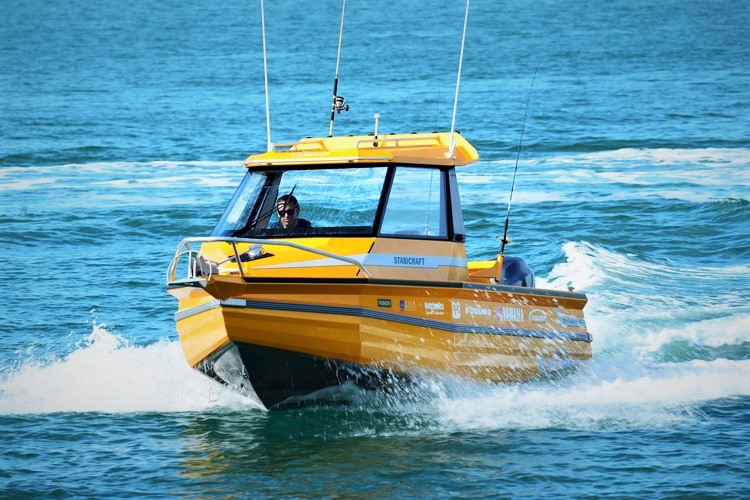 Heading out to the Noises in the Hauraki Gulf we put the boat through its paces to see what it could do.

First impressions were strong, from the ‘easy on the eye’ orange colour scheme (Tangerine scream) to the black and grey accents. From when we first stepped into the cockpit you could tell it had been designed with the serious fisherman in mind.

Heading out of the harbour I immediately fell in love with the captain’s seat. I have been waiting many years for some clever boat builder to design a seat that is comfortable and easily allows for the skipper to be either on their feet or on their butt. The seat is split with a retracting front half that slides up and over the rear of the seat and acts as a rest against the back when standing. A clever design if you need to stand up in a hurry and navigate from the standing position. Unlike a car seat that can be adjusted backward and forward and up and down, boat seats are stuck in the same place so trying to accommodate a wide range of different sized anglers can be challenging. Stabicraft did a good job with this and I was comfortable with the seat, footrest and wheel positioning.

Clearing North Head we bolted for the Motuhie channel and entering the open water off Rangitoto we were a touch under 70kph on the speed gauge. You could feel the power from the F150 4-stroke Yamaha, an excellent fit for the boat. The low-pitched hum and scenery flying by were the only indicators that the Yamaha was doing its job. Deceptively fast, the engine and long hull combination handled the swell and ferry wake without issue. In my optimism on the return journey I misjudged the speed and size of the wake from a passing vessel. Girding my loins for the anticipated family jewel jarring consequence, I was pleasantly surprised to be gently bounced instead.

The 2050 Supercab’s new arrow pontoons are described by Stabi as having been ‘raked back at the joins reducing the shoulder chine at the critical impact points with the water.  These have softened the ride a lot on outgoing models’. The messy harbour chop and other swell we encountered around the channels and islands tested this new design. I’m happy to report the occupants weren’t rattled or shaken like the proverbial martini when operating in these habitats.

Stopping in the Motuihe channel we positioned ourselves near the terns that were marking the feeding kahawai. Looking around the cockpit while I waited for something to bite I noticed the many rod and cup holders on the gunwales and the eight rod holder rocket launcher. Also on top of the gunwales and extending to the bow were sections of anti-slip rubber to prevent feet and gear slipping off. Grab rails accompanied the rocket launcher and cabin edges to assist people moving around the boat.

The bait board station has the 65 litre live bait tank housed underneath, which leads me to one of my few criticisms. While underway the tank filled up, and when it was full water sloshed up and out of the sides of the bait board. Any gear underneath would have got wet. There are options to fill either by pump at rest or through a through-hull pick up while underway. A bung lets the water out, and the pump shut off valve is located under the tank itself. Stabicraft have noted it works a bit too well in this regard and may need some rethinking to improve. The clear window helps you see which live bait to grab and overall it’s a good design, apart from the sloshing issue.

The fish weren’t obliging in the channel (like most of summer in the gulf!) so we moved further out for a look. As we navigated to the Noises, Matt and I noticed the cabin view was excellent with little or no obstructed view from the sides or in front. The single piece 6mm toughened glass adds to the safety aspect of being able to quickly view the surrounding area for potential hazards. Observant fisherman will appreciate the ability to scan for work ups and other fishy activity.

Looking further into the cabin, you will notice the padded squab flooring. This is a little short in length and may, for some adventurous fishermen be a negative if they were planning to try and sleep overnight somewhere. There had to be some compromise with the size of the cockpit and this was the tradeoff.

There is no forward hatch; access to the bow is via a careful walk along the outside of the cabin. There is an access panel (inside the cabin) to the Maxwell windlass for retrieving the anchor.

Stabicraft have designed the transom to be able to back down on fleeing game fish or maneuver around obstacles without incurring too much wash over the stern. The transom design is akin to a ‘mini bow’ with its angles to reduce the water resistance when heading in reverse. The absence of a pod adds to the objective of being able to back down and not suffer too much water exposure. The stern port and starboard corners could be utilised for playing fish/accessing the water or they could be used for seating crew. The fold-up seats were a clever concept to be able to utilise the space for either working or sitting. They could also be used as foot rests if someone was sitting on the coamings.

There are lots of storage areas under the gunwales and in the cabin. Even the seats have small storage spaces underneath them. The seats were not mounted onto the decking but mounted from the sides. This gives the occupants ease of cleaning but also makes it easier to stow and or retrieve gear on the floor underneath the seats. For the game fisherman, a fat stripie could easily be slid into the boat and still give room for crew to move (albeit a little less quickly).

Overall the boat was a joy to test and it’s a shame I’m not allowed to enter the draw at the boat show because the winner will be an extremely happy person. The package is valued at a little over $100,000 and I would rate it four and a half out of five stars (adjust the bait tank and I’d give it a five!). 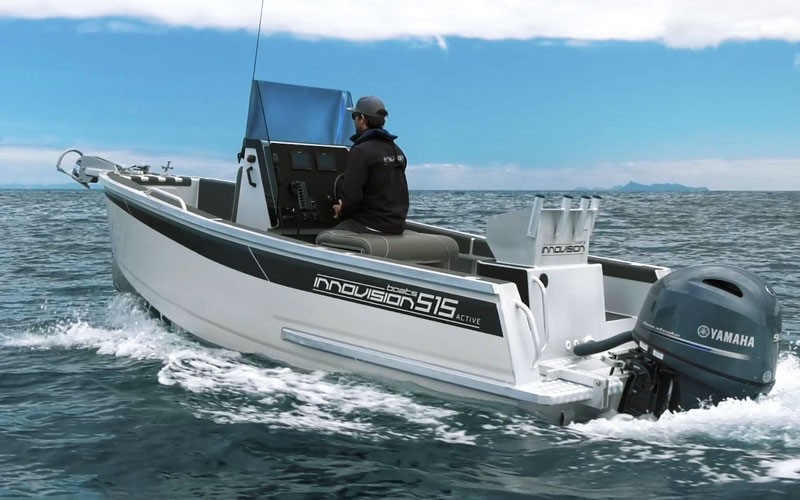 If throwing soft baits, saltwater flies, or stick baits is your bag, then take a second look at this. NZ Fishing World recently spent a bit of time with fledgeling boat manufacturer Innovision, based in Whangarei, filming and enjoying a day on board a couple of their smaller model offerings, including the very handy 515 centre console. 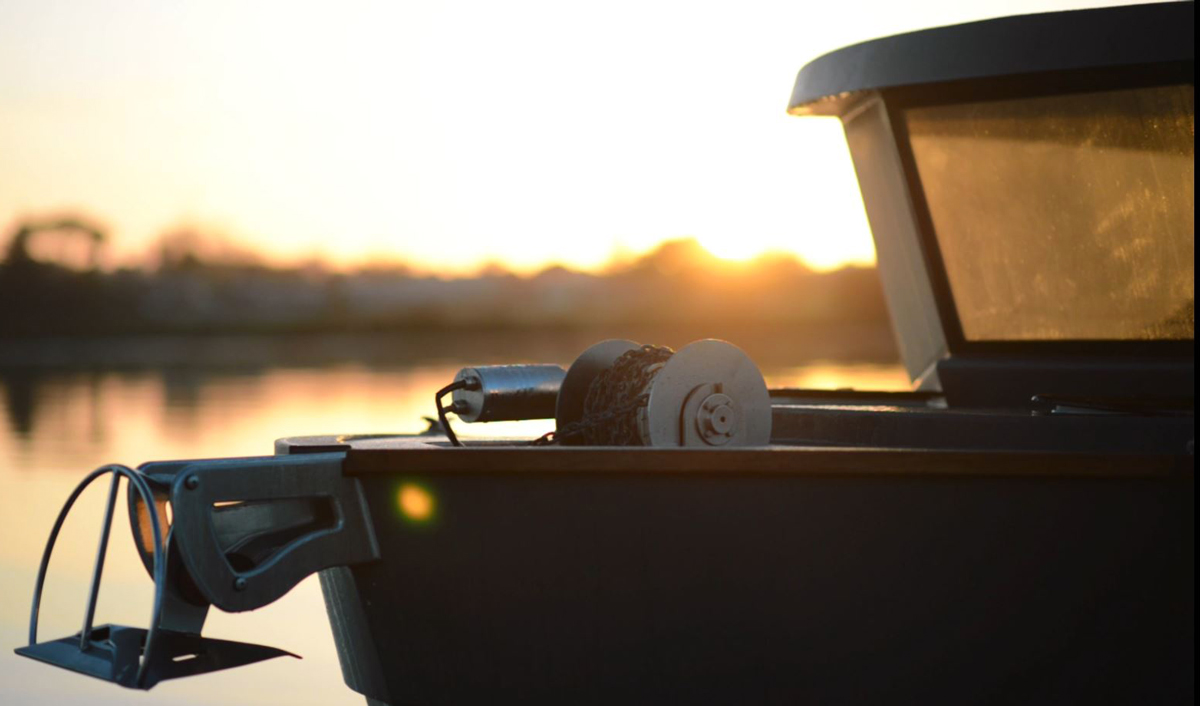 There's a whole new way to take a lot of the stress out of launching your boat if you live in the Auckland area. Tamaki Marine Park offers an opportunity to roll up to a secure facility, launch straight off a pontoon into a calm estuary, and can take a lot of the hard work out of the return chores. 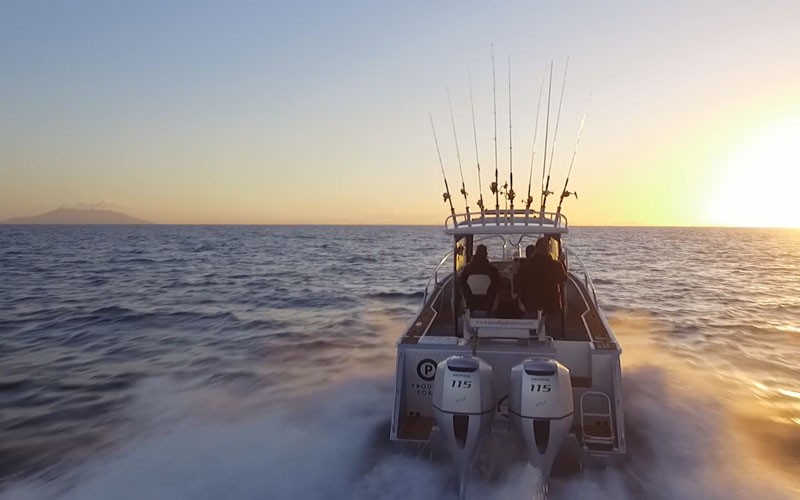 Is this the dream boat that you can actually afford?

Fledgling boat brand, Prodigy Boats, claim to offer a high performance aluminium boat range that deliver performance, safety and most of all unbeatable value. How much value? According to Prodigy, up to 30 – 50% cheaper than competitive brands. 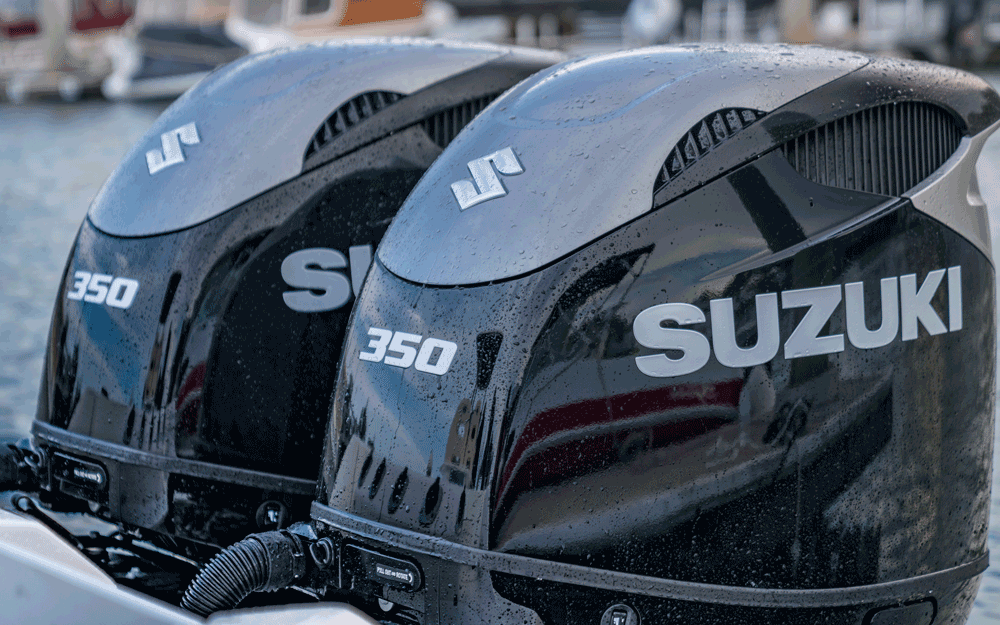 Freakishly fast, big displacement DF350A four-stroke stokes ambitions of Suzuki on both sides of the Tasman. So, you think you’ve seen it all before? Be assured that you haven’t. Suzuki’s new big boy on the block, the DF350A, unveiled to New Zealand Fishing World at a recent Noosa-based media day, certainly caught us by surprise. 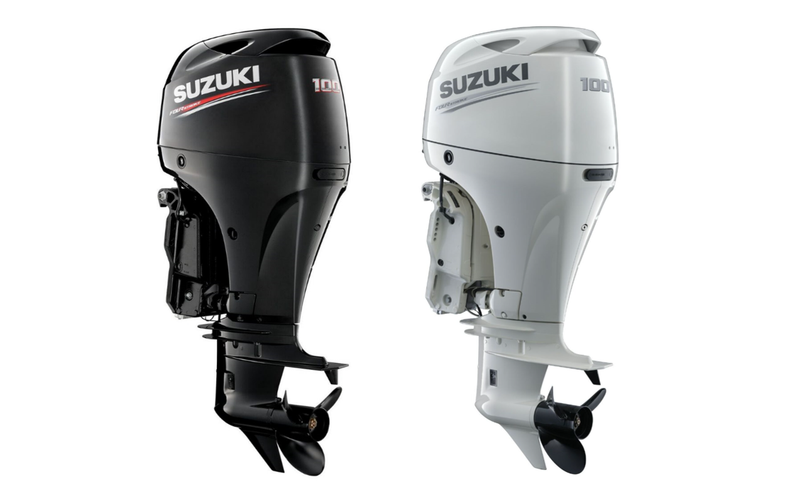 Suzuki Marine continues to offer products that provide better acceleration, better fuel efficiency and better value with the worldwide release of the DF100B at the Genoa Boat Show today. 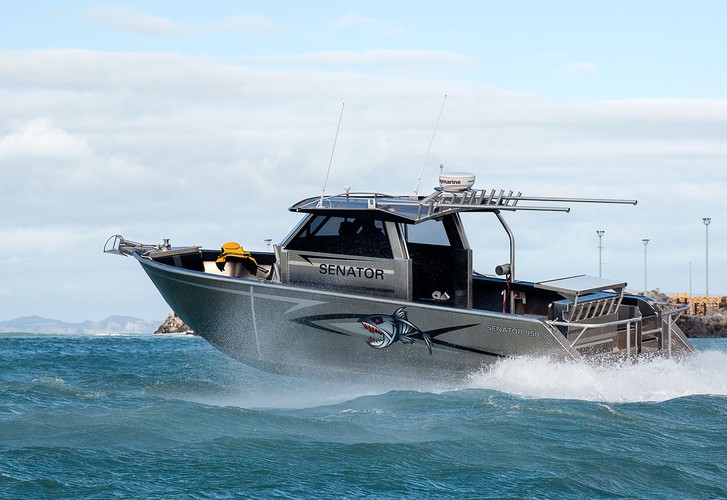 What would you do when your mates complain about selling the old boat? Build them a new one, of course.
All Related