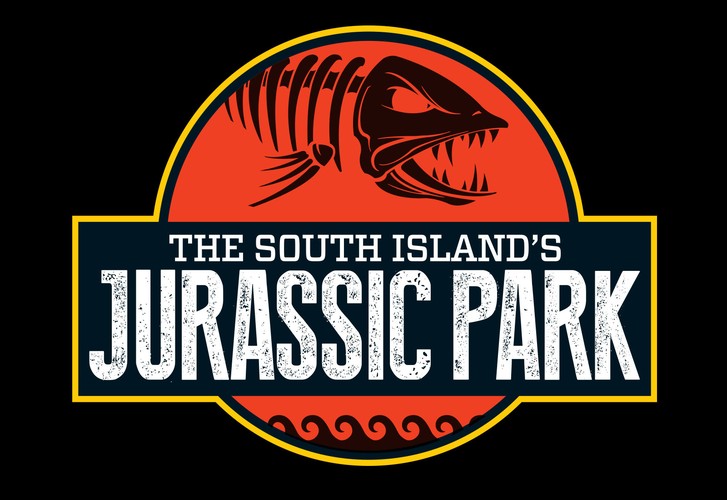 The days are getting shorter and the temperature is falling, which can only mean one thing - insane winter fishing for giant kingfish and snapper! At the very top of the South Island sits the Marlborough Sounds, its many different bays harbouring a multitude of mussel and fish farms.

Deep channels weave through the steep hills and picturesque valleys, eventually opening into one of the country’s most notorious stretches of water, Cook Strait.

The undulating bottom is a mixture of sand and mud, which rapidly changes into rock faces and big boulders.

The amount of seawater getting pushed between the North and South Island makes this area very susceptible to dramatic changes in sea state - it can change from glassy calm to four meter breaking seas with just a change of tide.

These volatile waters are the home of some of our biggest kingfish and snapper, and they didn’t get that way by being easy to catch.

Two prime locations - D'Urville and Stephens Islands lie at the northern-most edge of this vast wilderness and the fishing area they dominate has become known as the kingfish and snapper Jurassic Park of the South Island.

Stephens Passage, the area between D'Urville Island and Stephens Island, is known to produce kingfish up to 50kg and snapper over 30lb.

Indeed, there are not many areas of New Zealand where you can do a pinnacle drift, hooking up a 30kg kingfish, move another 80 meters to some flatter ground and land a 20lb snapper. This area is a fisherman’s paradise.

The real beauty of the region is that it gives avid anglers the opportunity to experiment widely, turning out every trick in the book to land a trophy fish. It’s this diversity of opportunity that many remember most long after a visit  to these islands.

1. D'Urville and Stephens Island reach well into Cook Strait. If you are looking for a place to stay D'Urville Island Wilderness Resort, in Catherine Cove, is welcoming with all the appropriate refreshments.
2. Stephens Passage is home to very heavy currents, as indicated on this chart detail.
3. French Pass is a notoriously treacherous stretch of water. Navigate only with extreme caution.

For snapper and kingfish the two most common fishing methods are with slow jigs and the various mechanical jigging styles.

With a tidal range that can be larger than four meters comes an extreme volume of current flow. You need to check the tides before packing the boat with gear. If you are fishing a neap tide, lighter jigs should be fine as the current won’t be as savage. If it’s a spring range tide then pack your heaviest metal (300-400gm jigs) as you will need these to get down where the horse kings live.

The same thing goes for the snapper. The lighter the fishable jig weight the better but with a current running in excess of four knots you will need heavier gear than you may be used to for snapper, to get any where near them on the bottom.

Having the correct rod and reel combination is also a must as presenting the lures in a way to entice a bite is only half the challenge. After the bite comes the fight and you need to be able to pull hard scrapping fish out of the reefs, deep water and vicious currents to land them.

Top brands like Jigging Master, Synit and Shimano feature on most of the local boats. Slow jig brands like Shimano’s bottom ships and Lucanus lures are the top snapper producers. As for speed jigs, kingfish will take almost anything on the day and it pays to take a good range of weights and shapes and be prepared to change if bite is slow.

As a visitor with time on your hands it is worth exploring the many different areas any glance at a chart will reveal. There’s a huge amount of fishy country to roam, especially when you consider how vastly different any single location will fish as it cycles through the tide.

For kingfish, the rule is no run, no fun. Stick to the headlands and spots most affected by the current – particularly the aforementioned D’Urville Island/Stephens Island area.

Stephens Passage has a steep bank on the western side, closest to Stephens Island. This bank drops from 25 meters to 100 meters and kingfish hunt along it most of the year.

On an incoming tide start your drift in 70 meters of water and jig up the bank into the 25-meter area. When you hook-up, be prepared to be forcibly pulled back into a large pressure wave that is almost always present in this area. Have someone on the wheel and a PFD on at all times, as it can get very turbulent.

Do not attempt to fish this area without an experienced local guide and a boat suitable for the conditions you will encounter.

To the east of Stephens Island is a flatter area which is mostly 80 - 100 meters deep. There are a few features on the bottom but it is mainly mud, rock and shell. While very deep, this zone holds some exceptional snapper and is the best location to get those slow jigs out on either end of the tide cycle.

As you expect in such country a by-catch of kingfish on your slow jig is a common occurrence. Big, green, opportunistic torpedoes patrol this area it is often worth adding a mechanic jigging session to the mix while a couple are gently slow jigging the bottom.

As a visitor, the residents would appreciate it if you respect the local rules of only taking one kingfish per day, per angler. It is voluntary only but generally adhered to by the region’s charter fleet.

This also goes for the snapper - take enough for a feed but do try to put those big breeding fish back if at all possible.

D’Urville Island and it’s surrounding grounds is one place all fishermen should put on their bucket list. It certainly joins a long list of New Zealand destinations where the exceptional fishing is only matched by the awesome beauty of the landscape. The local hospitality’s not bad either. 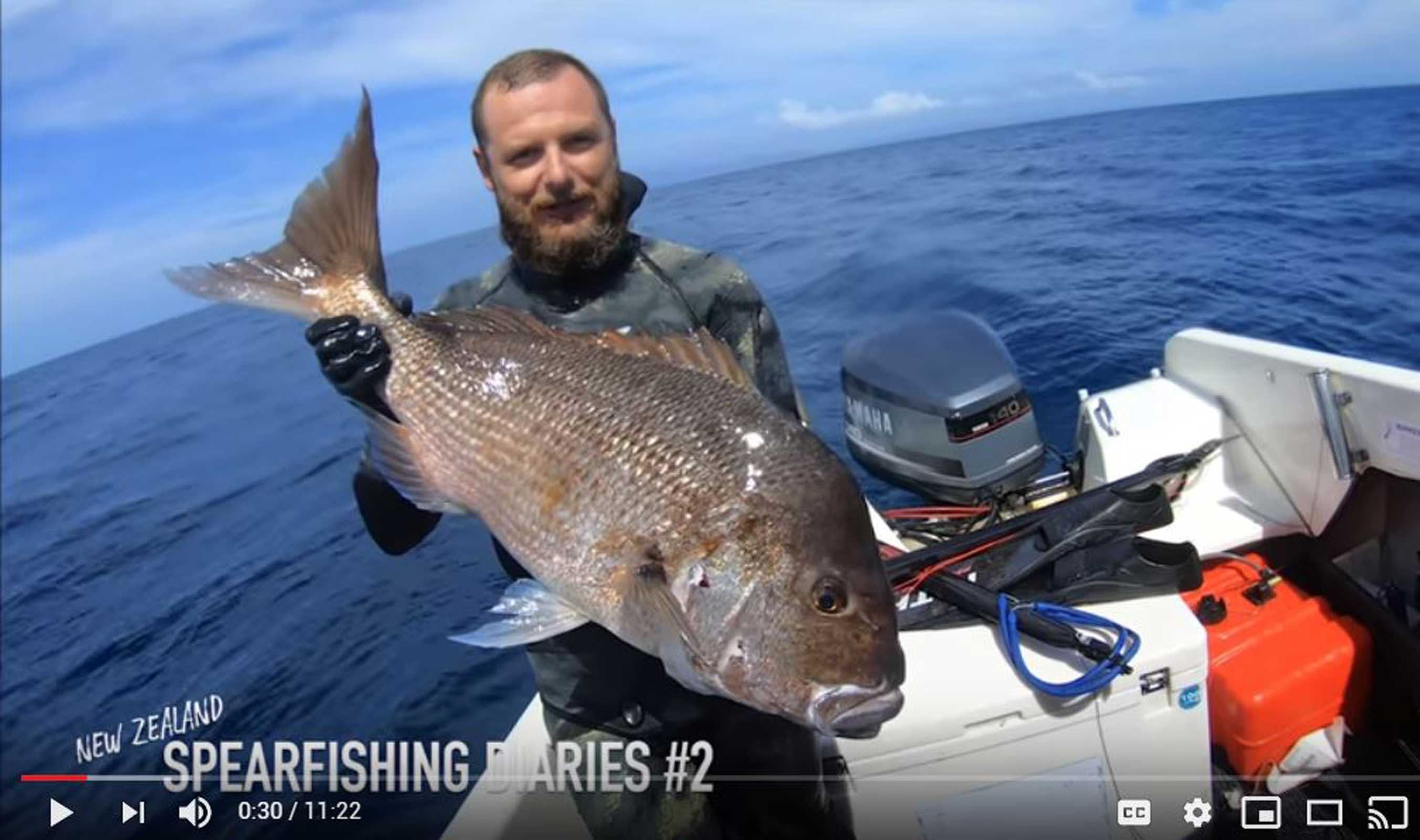