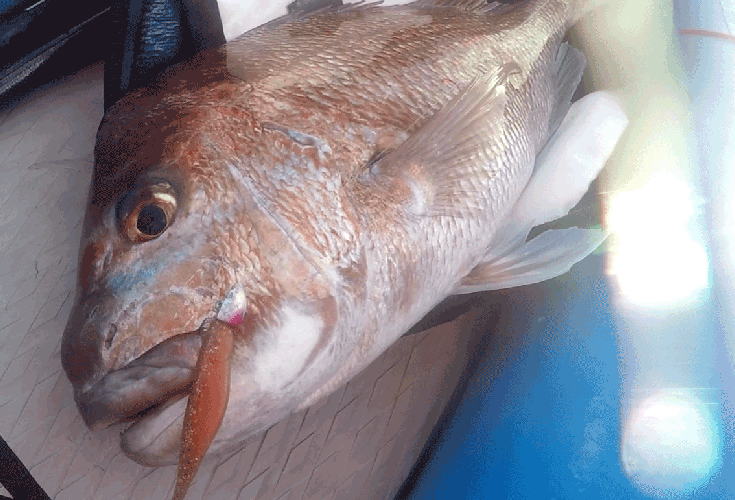 Ok, here you go. Get your fish-brain on and think like your quarry. Here's 8 tips to get your head in the fish zone

The Three Kings Bank is famous for its high current characteristics. The marked areas are particularly turbulent and should be avoided by the inexperienced.

Fish love current; a particularly useful fact to remember on tougher, work-up free days. High current is associated with a structure, such as a headland, islands, reef on the bottom; in fact anywhere that constricts the natural tidal flow of water.

For snapper and kingfish, think about the way water behaves around any structure you can see with your eyes or on a sounder. This will point the way to the fish.
Taking a more macro view of a chart will greatly assist your tuna and marlin hunt. Large landmasses like North Cape and the Mercury Islands create current many miles off the coast.

Remembering that current is important, fish are smart enough to know that it is hard to get fat if you are constantly running on a treadmill. Current brings food and smart fish sit just out of the flow to conserve energy and only swim out to grab it as it appears.

If the moon is shining giant in the sky, some beleive it's best to stay home. For reasons unknown, fishing on the full moon can often bring little reward. Sure, we all have a mate who absolutely slayed them on the full moon but be honest with yourself, how often does this really happen. The only exception to this rule is night-time fishing for swordfish.

4.When the wind’s in the southeast, the fish bite the least

A less hard-and-fast rule than #3 but still a good one to remember when planning fishing trips in advance. It’s all about temperature. Southerlies and southeasterlies are cold winds which tend to have a negative effect on surface activity, and consequently the food chain.

Generally speaking, the warmer the water the better. Water temperature is the driver of many processes in the marine world. In some species the right water temperature helps trigger spawning, which is often preceded by high periods of feeding activity.

Every day offers a bite time or two to take advantage of. The trick is knowing when those feeding times are going to happen. Dawn and dusk are the two easiest to predict, followed by the a short period of feeding preceding or following the change of tide.

You may have also heard of the Soluna table and its major and minor bite times. The Soluna table refers to the times when the moon is rising or setting, directly overhead or directly under your feet. The major bites are on the moon rise and set and are particularly worth your attention.

7. Find the food and you find the fish

The most obvious example of this rule in action is the classic gannet and dolphin work-up. Baitfish like trevally, mackerel and skipjack tuna on the surface are a great sign, as is consistent bait-sign on the sounder. While these latter indicators may not produce fish immediately, baitfish sign will usually reward the patient eventually. Refer to #6 for when. 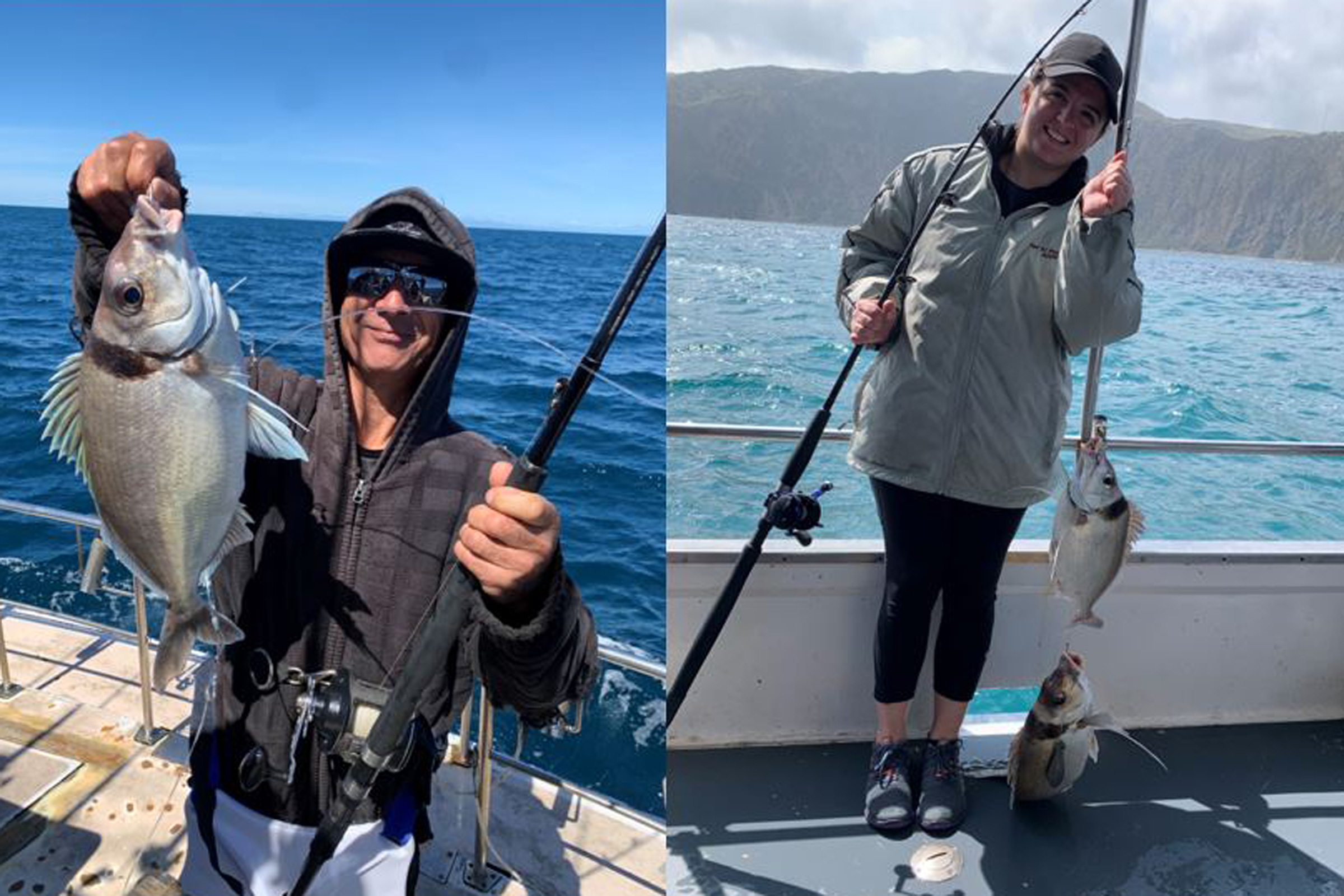 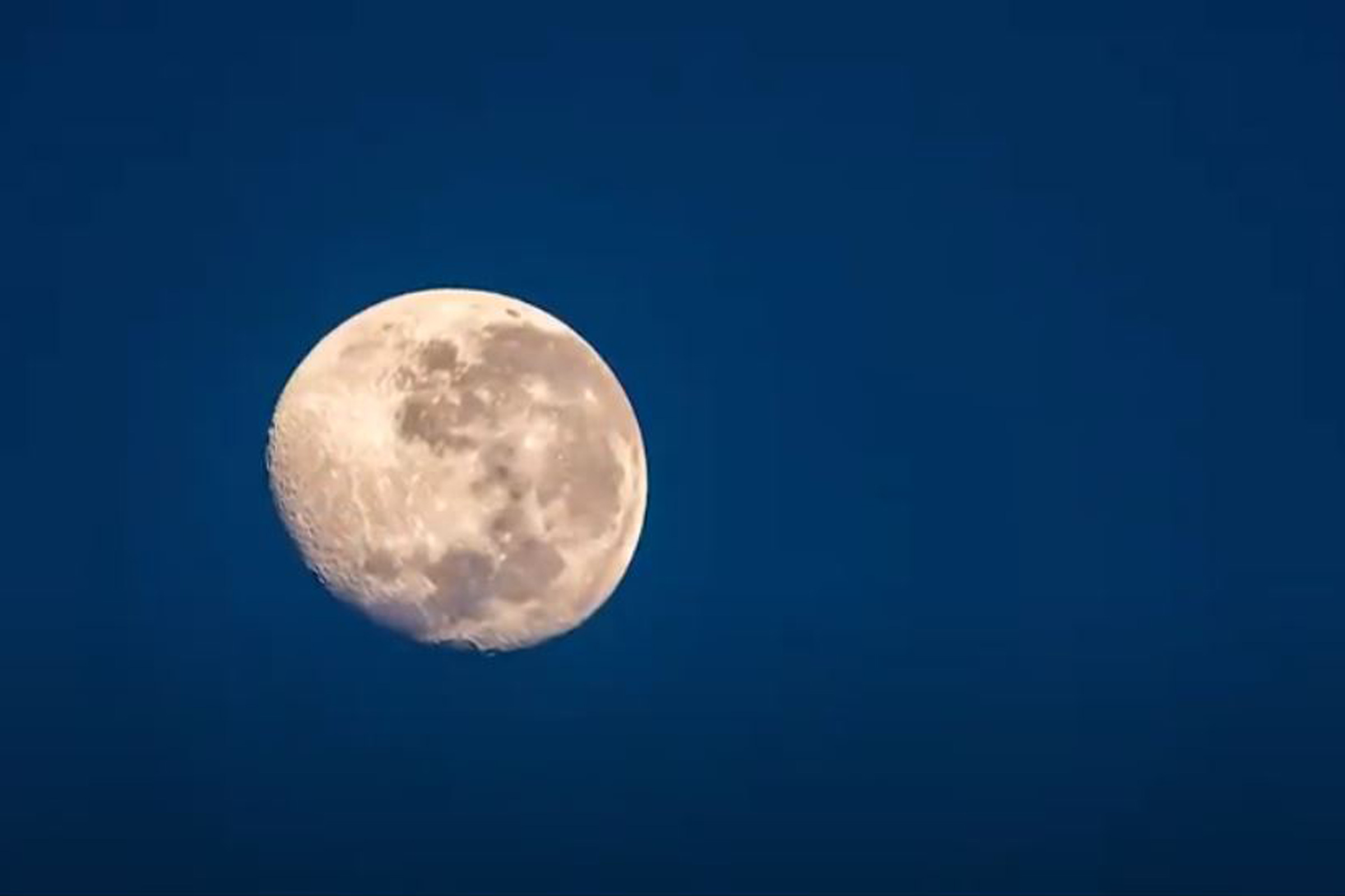 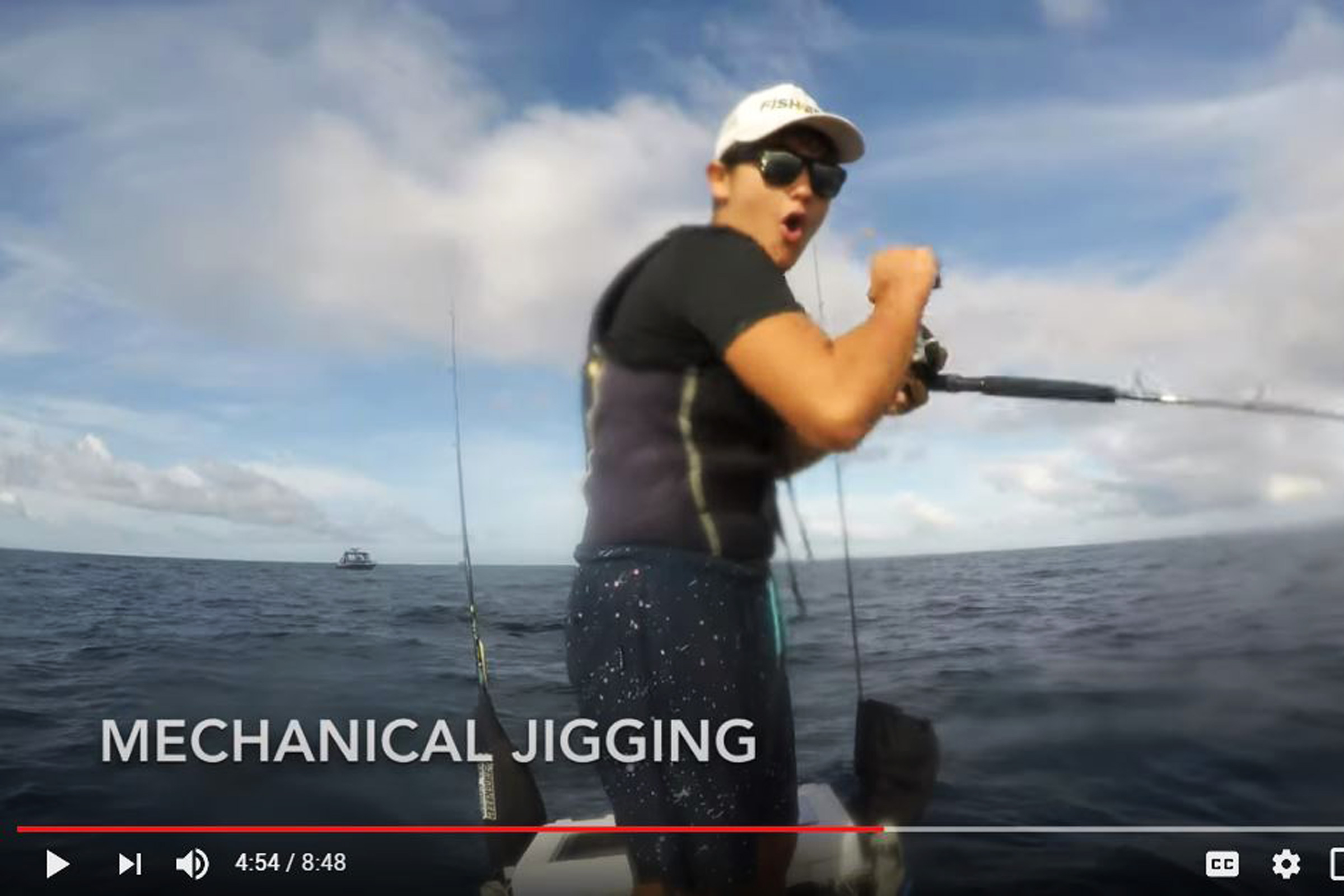 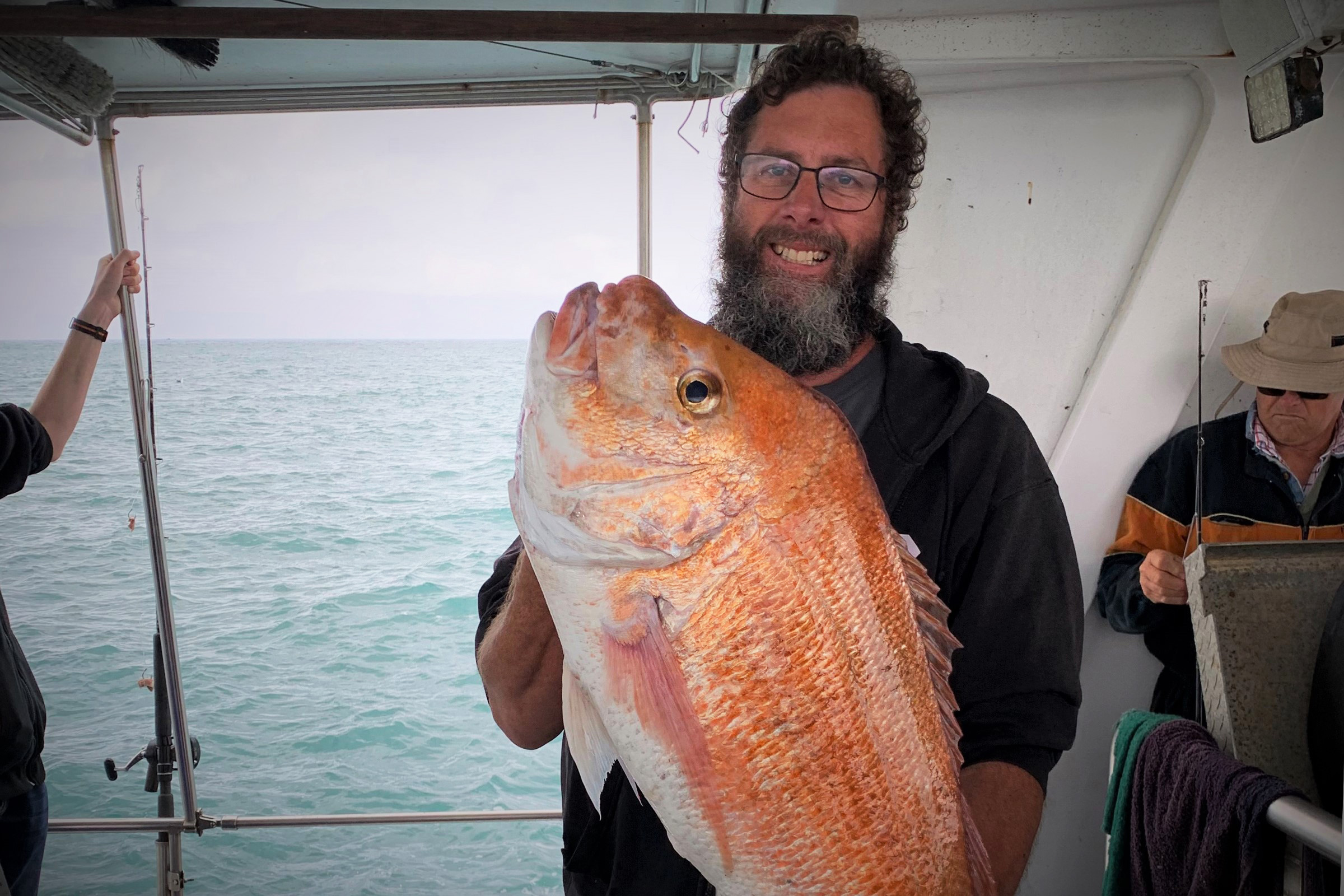