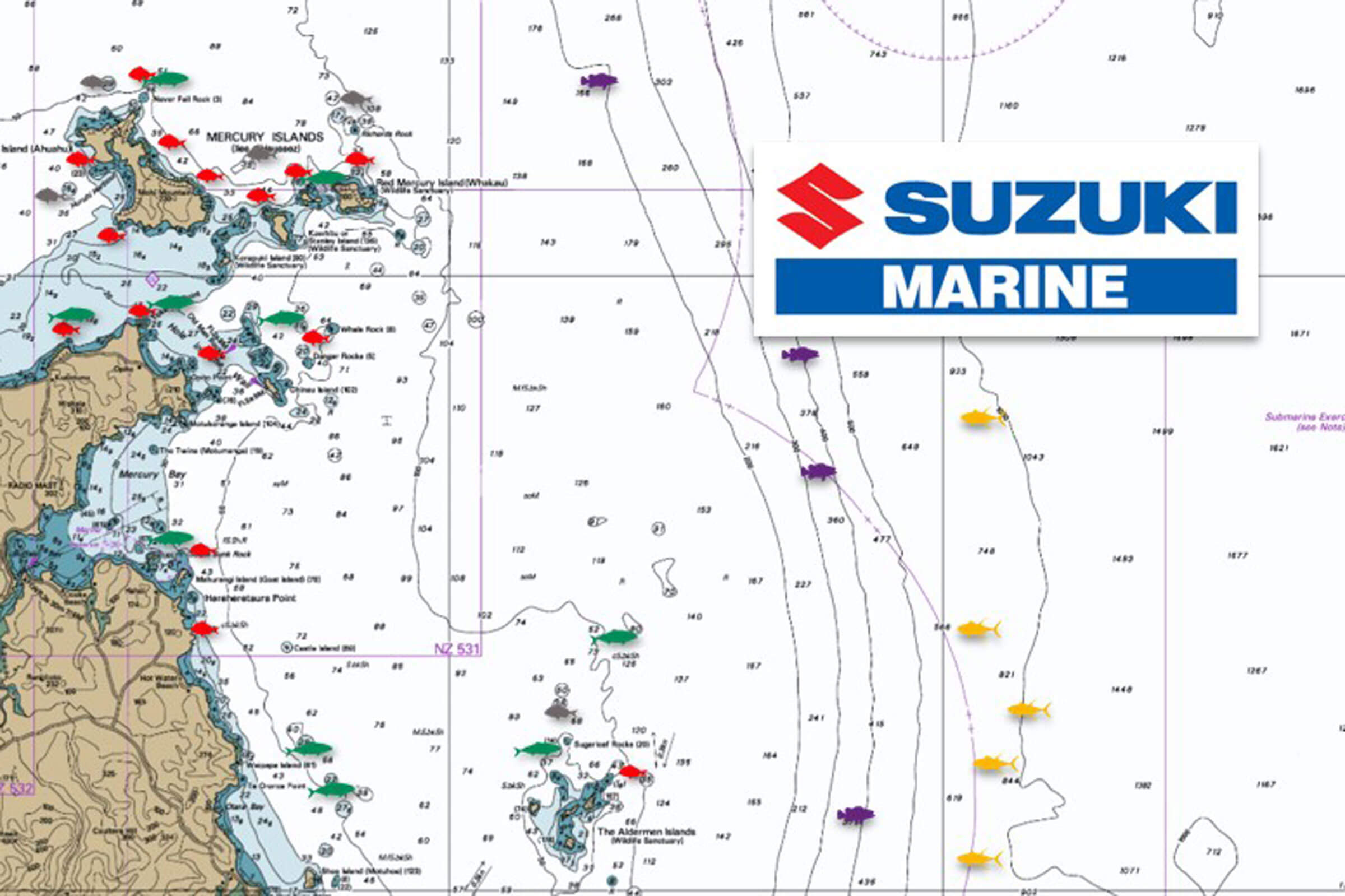 This is the time of year that snapper really move in close in schooling numbers, and it can be very rewarding to target them in relatively shallow water off almost all the beaches on the east coast of the Coromandel. Now that the full moon has passed, the fishing has been fantastic over the last few mornings.

Kayaks, surf casters, kon-tikis and smaller craft can get out early and grab some very nice fishing as the sun peeks over the horizon.

It often pays to check out the shallows off the beaches early in the morning before heading out wide, as you will possibly pick up the fish of the day right off the bat.

Soft baits are really the most deadly weapon in these circumstances, cast well away from the craft downwind.

The run of northerlies has pushed some really warm water into the beaches and it seems to have done good things to the bite.  Often though, as soon as the sun is up high enough the fish can disappear out to sea.

Trevally are spawning and often heavily in roe at the moment, but there are some absolutely huge specimens out there and they put up a real battle on light gear.  There are not many better fish than these for sashimi or ceviche.  Try this recipe and we promise you will like it!  CEVICHE RECIPE CLICK HERE

This year seems to be another good one for yellowfin tuna, and they are being caught out by the Alderman rise again in good numbers.

The Suzuki Marine Top Ten Tuna tournament has seen several good fish weighed in at the Mecury Bay Game Fishing Club between 21kgs and 40kgs, and it will take a good fish to pip the current leader’s 53.64kg fish.

Also still going well out wide is the deep water fishing, with some nice puka and bluenose found around 300-400 metres.

The northern pins off Cuvier are also still fishing productively in the right tide conditions for kingfish, hapuka and snapper.

Kingfish in general are on the chew off most of the Alderman Pins, and around the Mercs, and you just have to run the gauntlet for the sharks to get a fish on board in one piece.