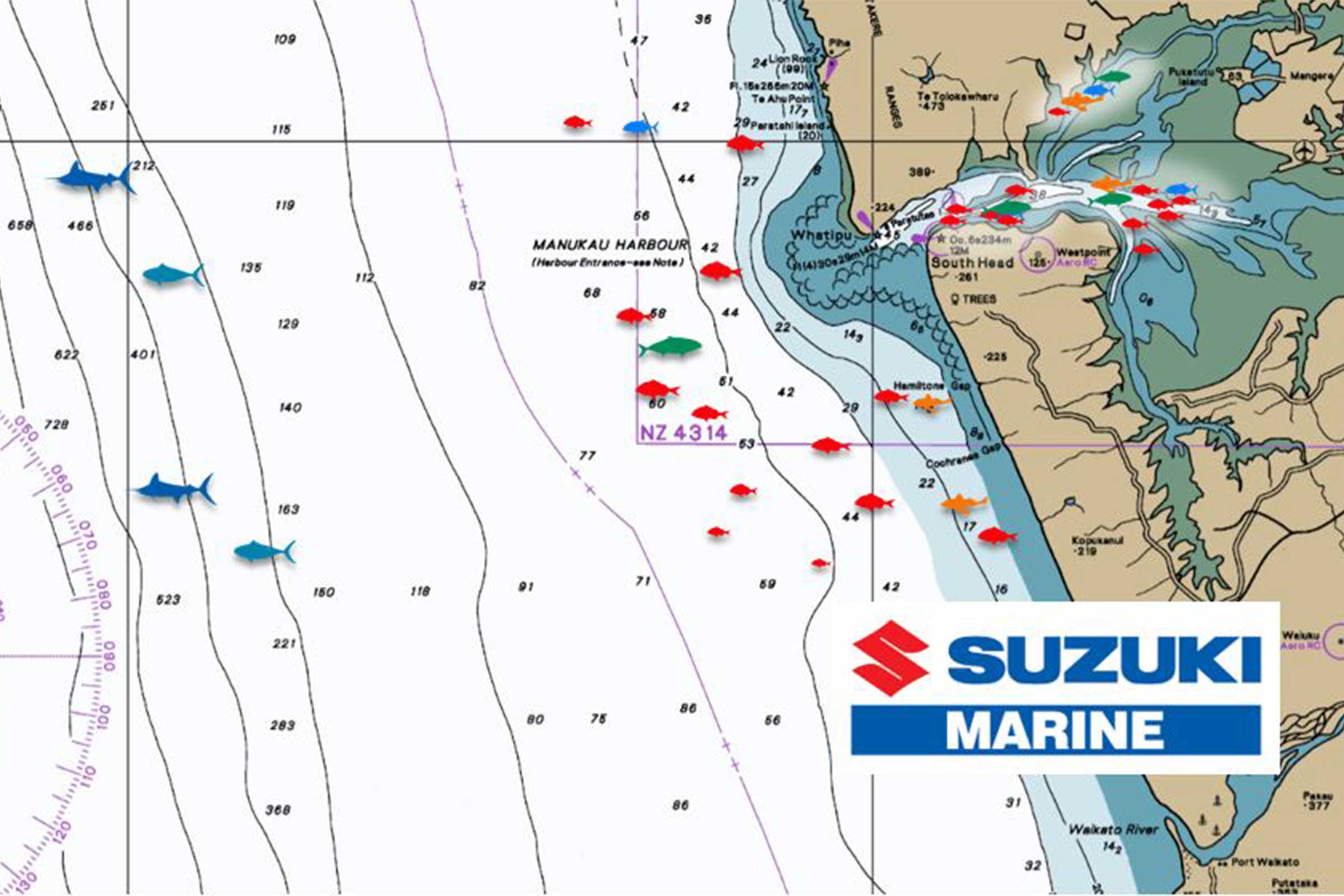 Wow, there it is! 2020. I took a call last weekend from a guy Chris who has been surfcasting off some of the harbour beaches. Recently he was fishing off Clarks Beach when a fish hooked up and that was the last he saw of his favourite surf caster. He knew to keep the drag off while the rod wasn’t attended and to check the rod wasn’t tip wrapped but mistakes happen so he asked me to give everyone a timely reminder. The very next day I heard of an identical incident from someone else! Good on you Chris for sharing and good to see you can still manage a laugh about it.

It’s often a tough gig fishing over December/January, at least for snapper.

They will have mostly been through spawning by now and will be starting to focus on feeding up to put on condition. That’s great news for us, providing nature plays her part by settling down the wind.

From three trips on the Manukau we only met with success once with a nice bin of 15 pannie snapper between the two of us from an evening’s fish in 3m deep water. The other two trips were so windy I’ve promised myself that I’m going to be a little more circumspect about the weather conditions I choose to fish in. While we weren’t in danger it certainly wasn’t comfortable and fishing needs to be enjoyable.

There are a lot of small snapper around and it is important to move on if they become a nuisance. Large hooks will help and my preference is 8/0 circles. If I’m targeting trevally and there are a lot of little snapper taking our baits, I’d rather use the big hooks which may reduce the trevally catch, than drop in hooks size and get gut hooked snapper.

I prefer to use 4/0 circle hooks for trevs. Stray lining in shallow water is my preference for snapper, trevally & gurnard but deeper water requires sturdier gear, heavy sinkers and dropper rigs. Some people are having great success on kingfish using jigs around the Huia Banks and live baits fished on the bottom on channel edges. You can also drop livies down to the fish sign on your sounder too of course.

Contrary to popular opinion you can still catch gurnard in the harbour over the summer months but they won’t have the condition of fish caught when temperatures are low.

Gurnard caught from off the coast will still be in good nick and on those days when the swells are small you will usually get good catches right in close but you will catch them anywhere you’re likely to be snapper fishing.

An inchiku jig or slider type jig fished on the bottom with the rod placed in the holder will often get you a nice gurnard by catch while you snapper fish – especially if you put a little piece of squid tentacle on one of the hooks but I hope your rod doesn’t go swimming as Chris’ did!

Snapper fishing off the coast can be a little erratic so you may need to move around to find them but they should be turning up in closer by now. Work ups are well worth checking out, they may well be kahawai but if gannets are involved and you’re seeing significant bait on your sounder then kingfish and albacore are likely to be there.

There have been a few marlin caught but the cooler water on this side of the island hasn’t been producing yellowfin like the east coast has. Bugger! Only a couple of weeks ago I was hearing of water temps of only 14 degrees in Taranaki but it must be around 20 degrees or more here.

Whatever fishing you’re into, it’s only going to get better from here on. We’re in for a nice patch of easterlies over the next couple of weeks, then we’ll see some west coast action!