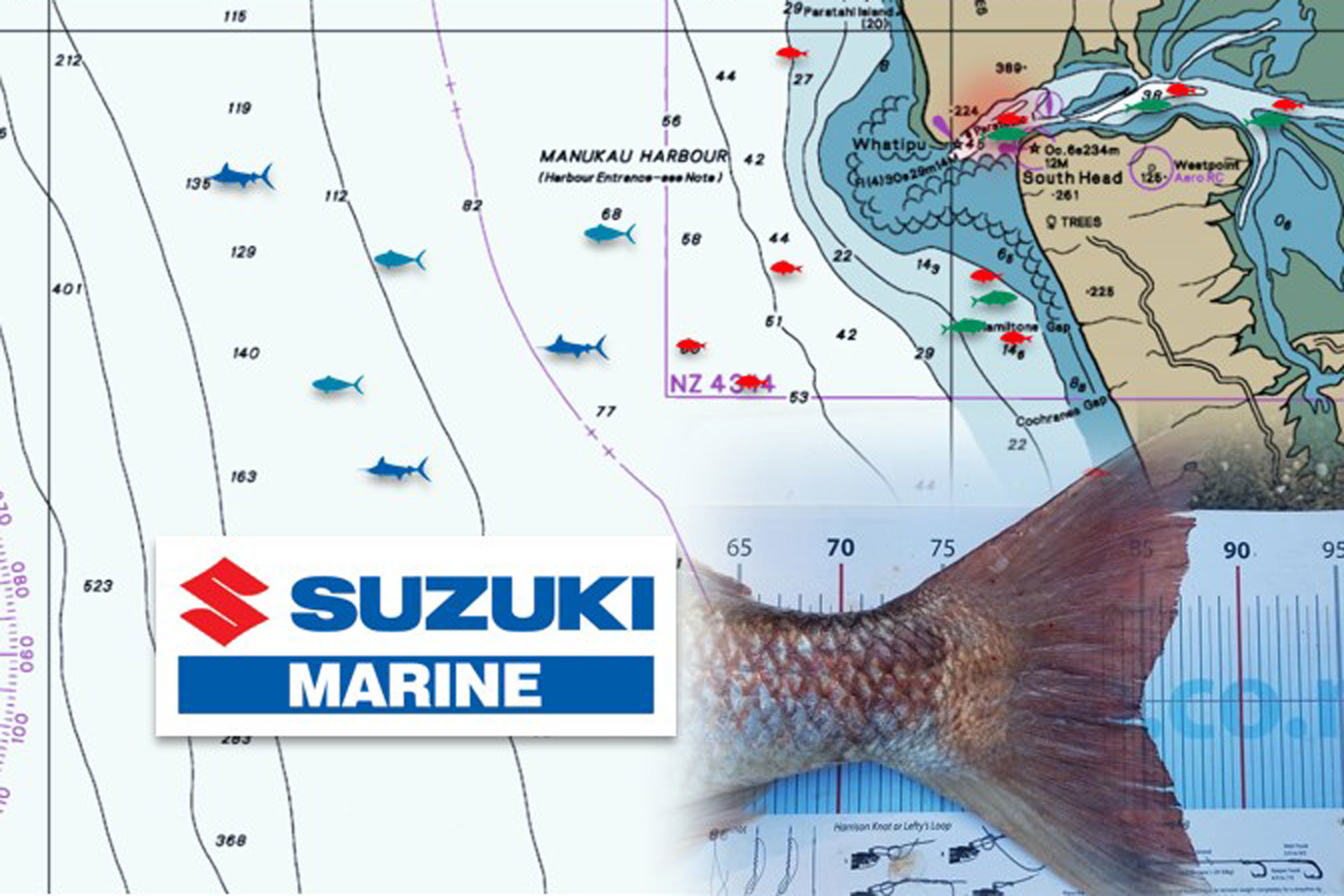 Smudge! I want your report on my desk by close of business tonight – no more excuses! Even ten minutes late and I’ll send the boys around. Crikey! The boss was grumpy today so there’s only one thing for it and that is to knuckle down and write another report from ‘Honest Smudge’.

So here it is.

Despite good results from pretty much everyone who has even been near the water, we hit the harbour for two solid days for a modest result. A little disheartening for sure and it didn’t help to get multiple (well ok, two) messages from mates during that time saying how the harbour is going off.

Then my in laws go out the very next day to some random spot and in a couple of hours manage a fine catch of nine snapper up to 3kg. We searched every corner for a fish of that size and it didn’t happen.

I told my father in law that from now on he would have to write my reports but after hearing just how cranky the boss can get he didn’t want even a scrap of that.

So why is it that we struggled where others thrived? Let’s put that into perspective.

The two of us kept 22 snapper for the two days, that was all we needed. Could we have kept more? Yes, easily. Did we catch the monsters we were after? Nope. Did others? Yeah for sure, some did, but we were fishing a competition and big ones count for that.

This time of year you can catch snapper up to 5kg or more in the harbour and we often do – just not this time. As the saying goes – that’s fishing!

Big harbour tides are hard to fish but don’t rule them out and it’s not all about snapper. There are some stonker kingfish around. We got absolutely smoked by a king that took a 1kg kahawai live bait in the shallows between Big Bay and the Parakau channel. We also managed a few nice pannies drifting through the deep patch off Paratutae over high tide but if you do that you need a day when the swells are down and you only get around half an hour each side of high tide. Don’t anchor up and keep your motor running!

Meanwhile the coast has also been fishing well. Marlin are certainly still around in big numbers and they aren’t only the striped ones. I know of a blue lost north of the bar when it out foxed the anglers after an epic battle – something big marlin are especially good at and why marlin are such a prized catch.

I have also seen video footage of a very big black marlin which unfortunately was lost when it landed on the 15kg mainline after leaping all around the ocean. Gutsy effort from both the fish and the crew.  Marlin have been seen and caught at 60m but most action comes from 100 to 120m.

Tuna are where you find them with plenty in the 60m to 120m depth. I expect they will be in much closer over the next month or so. Deep water drops have been nabbing hapuku, ling, gemfish and most likely broadbill if you know how to catch them.

Snapper and gurnard are easy enough to catch over the coast, I’d be looking from 10 to 35m for them.

Anchoring up and dropping mullet or kahawai baits on a 2 hook dropper rig should see you right. There is every chance of a very big snapper so keep the hooks big and sharp. Don’t go any lighter than a 60lb trace or those sharp toothed westies could easily swallow your hook and chomp straight through anything less.

That’s it for now, I think I’ve done enough to keep the boss off my back for another couple of weeks.