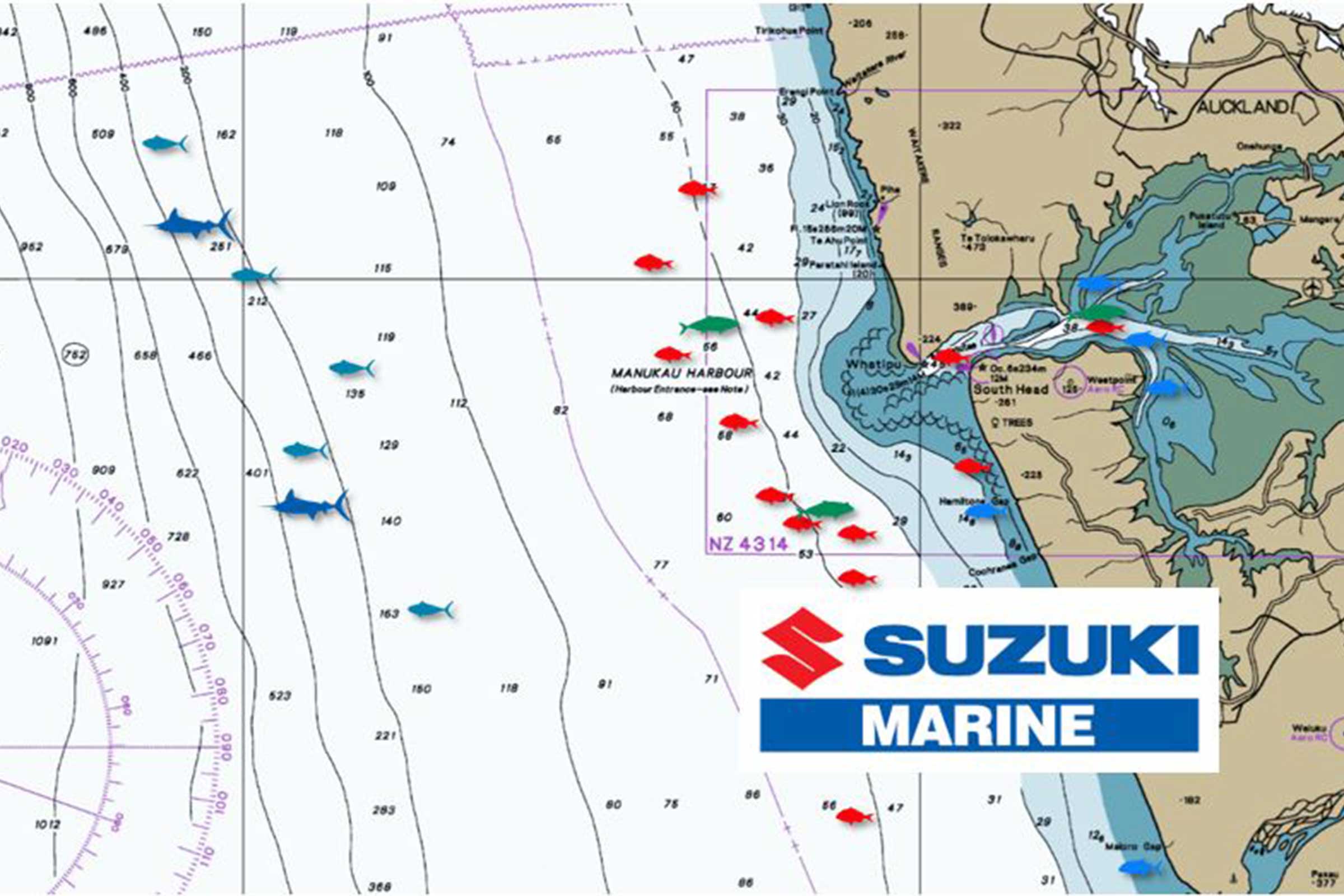 Christmas is a great time of year isn’t it? Everyone is happy and looking forward to some down time, hopefully we have some spare time on our hands and for most of us it is a time to put the boat in the water or pack the surfcaster and go fishing. We usually don’t have to wait too long for a good patch of weather which is a bonus. I have always suspected that most kiwis do 90% of their fishing over the Christmas break which is cool because not everyone has the means nor the opportunities to get out fishing whenever they wish as some of us do.

Unfortunately, it is also not always the most reliable time of the year to get a decent catch, especially if your target is snapper, which is easily the most favoured catch for recreational fishermen.

Spawning kind of gets in the way and this time of year is snapper spawning time. Even fish with procreation on their minds have to eat though so it isn’t a complete write off! We have had numerous bag limits of snapper at this time of year, both from the harbour and from off the coast but the rush hour we get used to in spring is now well and truly over so we need to think a little smarter.

Once a fish has spawned it is probably in the worst shape of its life or at least since the last time it spawned. That fish doesn’t have lots of energy to deal with big currents nor does it have the energy to chase big baits but it is hungry and desperate to put on condition again before winter. So on one hand you have an almost spent fish yet it also needs a big lazy feed. What that translates to is that you will find fishing to be variable.

So there is only one answer and that is to get out whenever you can. Sooner or later you will catch them, frustratingly they will be hard on the chew one day but the moment you tell your mates how great the fishing is and you offer to take them out – well that is exactly the time the fish will be resting up!

Last weekend we had a good day, with close to a bag limit at 60m off the coast. Not surprisingly for this time of year, baits out-fished jigs by 2:1. The fish were almost all 2 to 4kg – a perfect size and despite the time of year weren’t in bad condition. But here’s the thing:  some boats were catching & were catching nothing but snapper. Others were catching but mostly sharks.

When that happens it is always best to move. Our by-catch was restricted to one kahawai, one gurnard, 2 carpet sharks and a tope. That is pretty good for the coast!

Kingfish Are schooling up out there and tuna are starting to show. The first westie marlin of the summer was also landed so there you go. Something for everyone.

Meanwhile in the harbour, my friend Lucas snaffled himself a superb 59cm snapper in the middle of the day on a full moon tide which is no mean feat. Kingfish were also on the menu for some, but an active pod of orca wasn’t helping harbour fishing at all.

During the holiday season there are plenty of options for the harbour. Flounder are always a tasty treat and fun to spear.

Grey mullet are plentiful and dragging a net around them will give you some of the tastiest smoked fish you will find, There are restrictions on set netting on the harbour so please read it up before you head out.

Whitebait season is over and it was pretty lacklustre to be fair but scallops are still up for grabs in the harbour and are in great condition.

Trevally are worth pursuing in the harbour but the Waikato River mouth is holding some monsters.