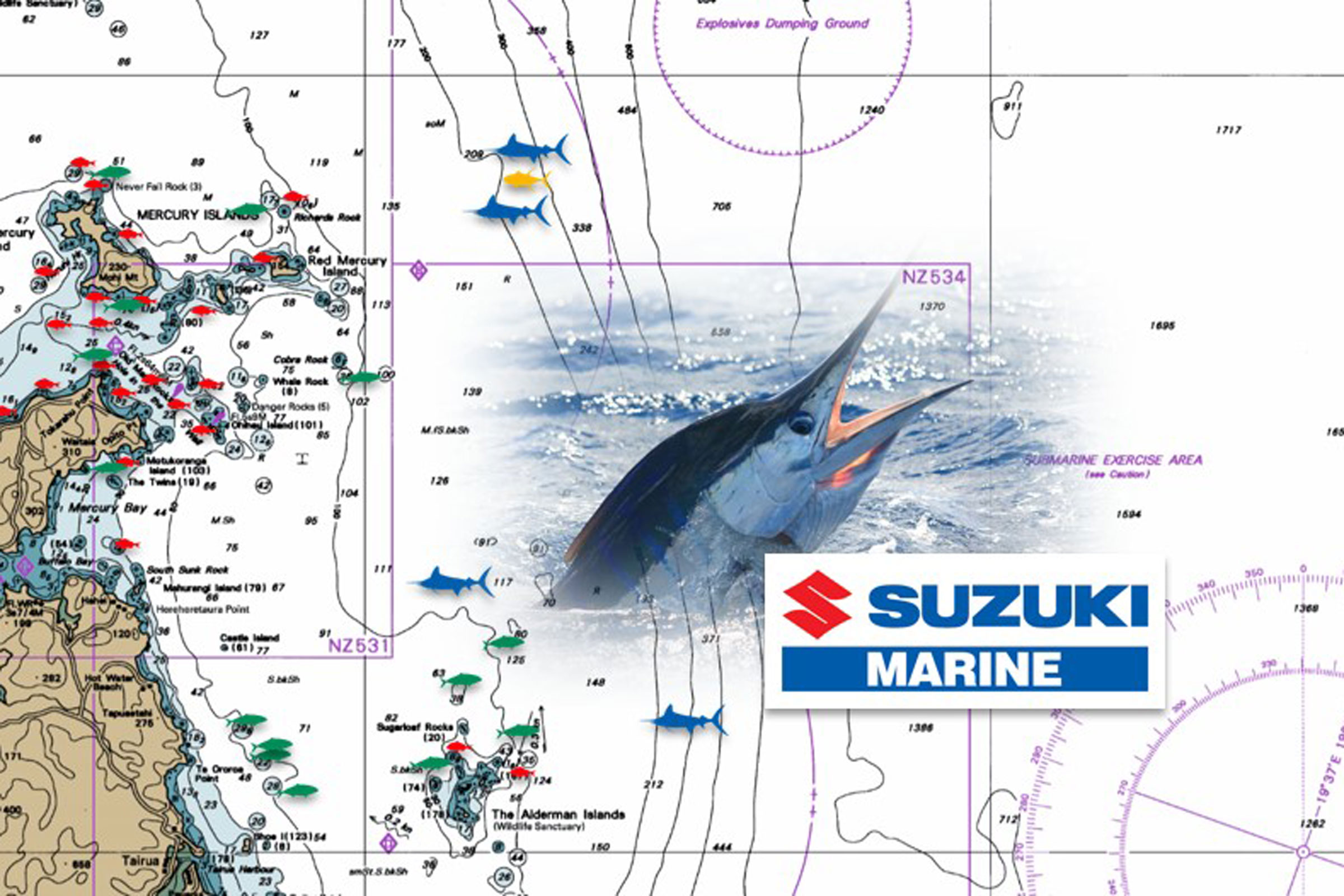 This is a great time of year to be fishing the Coro, with snapper having pretty much done their spawning thing, they are now starting to put on some good condition for the cooler months ahead. The fish are still schooling around over the sand in patches, and we had some great fishing recently in just ten metres of water early in the morning, following the fish out a bit deeper to the thirty metre mark off Whangapoua as the sun rose. This year we got a lot of really good sized pannies, great eating fish, but it was very noticeable that the bigger fish we normally like to return, were far fewer in numbers than in previous years. Hopefuly this is just down to our luck fishing the times we did get out there, and the bigger moochers are still around and not victims of over zealous fishing.

Otherwise the beaches have been a consistent provider this summer, with snapper, gurnard, kingfish, trevally and of course the odd kahawai generally delivering a good reward for an early start.

This is a great time to fish inshore while the weather is still nice and warm, but the sun does not come up too early.

The reefs and structures off the Black Jack rocks, and the reef off Motuhua Point can fish very well (as long as the moon is not full) for snapper, john dory and kingfish.

There are often kingies cruising this area, and recently we saw an absolute monster at least 30kgs patrolling the outskirts of the weed.  Wouldn’t you know it we were walking the dog, and not a stick bait outfit in sight.

From a boat, slow trolling a live bait (as slow as you can go), or if there’s no bait, a deep diving 30cm minnow such as the Rapala X Rap Magnum will sometimes be enough to get the job done.  Smaller specimens can be picked up using 7 inch soft baits, and you will stand every chance also of picking up a decent snapper.

Further around past Tokaiti Rock is also a good bet for kingfish and snapper, and the beach off Opito Bay (currently a voluntary no-go for scallops that were once plentiful here) can sometimes fish well on the drift with soft baits.

The weed beds right in shallow around Mahinapua Rocks can be good for picking up some nice pan sized snapper once the tide is moving in a bit.

I find that bite times can often tail off after 10.00am here, and heading over towards Great Mercury is the best bet once it feels done.

It’s worth having a look at ‘The Puddle’ in the 30 – 40 metre zone off the sand between Otama and Great Mercury, with your sounder to see if you can pick up any sign.  This fishes pretty well with smaller slow pitch jigs, inchiku’s, and kabura style lures, just as you might fish the Hauraki Gulf when the fish are feeding there.

We’ve enjoyed some good fishing off the southern coast of Great Mercury in Bumper Cove and off Bumper Point when the tide is running, towing live baits for kingfish.  A running rig with a decent sinker can also be good here for the odd really nice snapper.

Out wider and a bit more east, there is still plenty of good action with kingfish on livies and jigs off the Alderman pins.  Mostly the common 10 – 15 kg specimens but the odd good thumper in there.

The Alderman rise is still producing game fish, including a few nice yellowfin, the odd mahi mahi, and there are plenty of marlin being tagged today as a write this, in the Kubota Billfish classic.

Fish are being caught around ‘The Hook’ (200 metres structure off the north east of Red Mercury Islands) including a nice 250 kg blue and several stripeys.

Game season is still in full swing and it’s on for another few weeks by the looks of things at the moment.