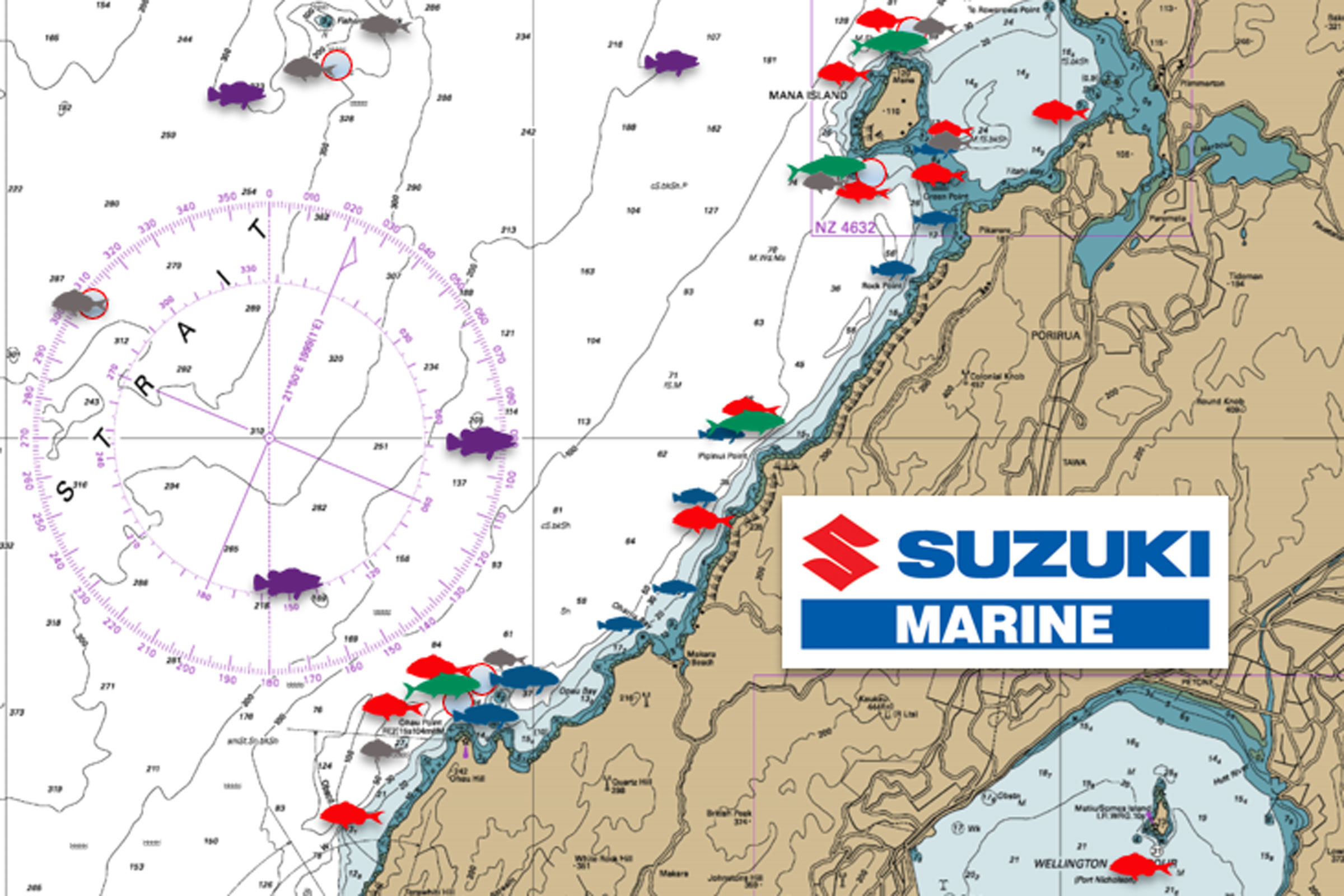 Plenty of snapper and kingis still about in Wellington for boaties and shore fishos alike, and its showing no signs of slowing down, although kingis can be a bit harder to catch off the shore now. West coast – Pukerua bay and Kapiti have been the hotspots for snapper lately with fish up to 18lb taken recently. Hunter’s was going off for kingis the other day, but other usually good places like Boom, the north end of Kapiti and south end of Mana are still producing a few as well.

Out wide has been a little bit quiet on puka but that should change going into prime time for biggies which is coming up from June through to end of July.

When fishable,  it’s been great for tarakihi and cod action, with a few gurnard and trevs about as well for good measure.

If you are heading out over the next week or so, some good spots worth trying would be Five Mile Reef, Airport Reef, Turakerei, Homes, and Fitzroy Bay.

Palliser bay (surfcasting) has produced some excellent snapper fishing, and there have also been good catches of gurnard, moki and spotty sharks, paricularly when the water is clean.

Snapper up to the magic twenty pound mark have been caught off the shore over the last couple of weeks at Ocean Beach.

Nice snapper fishing is still readily available both from shore, and the boaties are getting them too.

Gurnard have been a little bit more sparse than previous seasons, but some big kahawai have been around, and in better numbers recently.

Good shore -based spots to try include Flat Rock, Point Jerningham, and behind Fryburg Pool.

If you’re out in the boat, try The Wreck, Point Gordon, south end of Somes Island, and Falcon Shoal.

Good luck and catch you soon.