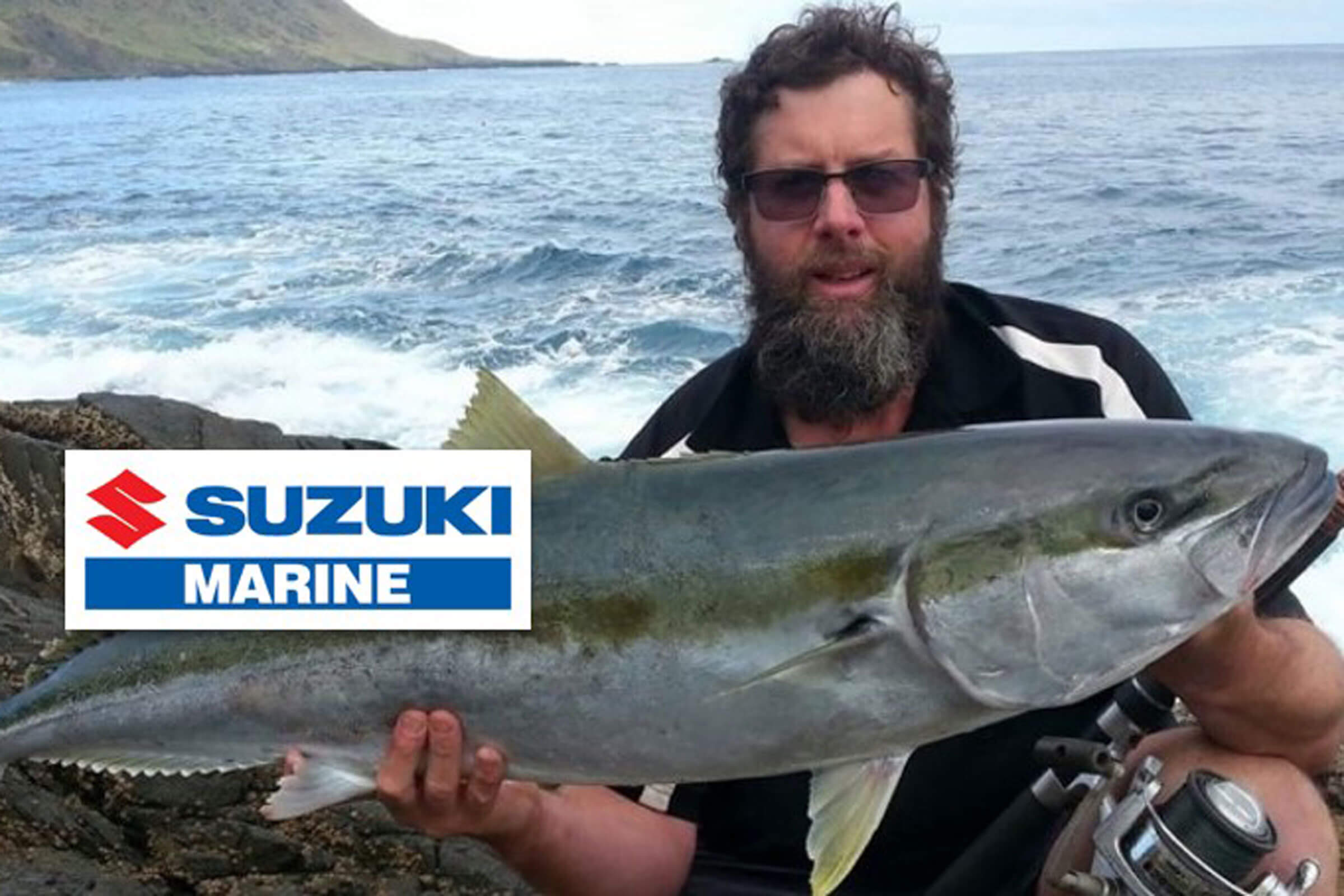 From the shore There’s starting to be a good run of snapper and moki in Palliser Bay now for surfcaster’s. I’ve heard of a few good catches recently. One of my mates got 3 moki and 3 snapper the other day east of lake ferry. Traditional moki spots like longbeach have produced a few good moki as well - a bit closer to home. There’s been a good number of snaps and kingis caught in Evans Bay and also off Ngaranga. Good size snaps to 5-6kg and kings to around 20kg

There’s been some great bluenose fishing in the trench but like the snapper around mana, it can be hit and miss.

Puka fishing out west has been similar - good one day, tough the next.

Pukerua Bay has been good for snaps recently fishing around 40metres, and Kapiti has also been performing consistently as well.

We had a run of kingis the other day off the Mana Bridge but places like Boom, Hunters and Kapiti have been a safer bet for kings.

We’ve been getting annoyed by Seven Gill sharks lately at Mana but a good variety of species has been keeping the customers happy on most trips, including john dory, trevally, gurnard, teris and cod and of course kahawai.

Snapper have been rampant for a few days then have been going off the feed a bit. Pretty much business as usual.

Let’s hope for some better weather so we can get out to the hotspots more often. Lately the weather has improved but is still pretty windy.

Have a great Christmas and see you all in the new year.