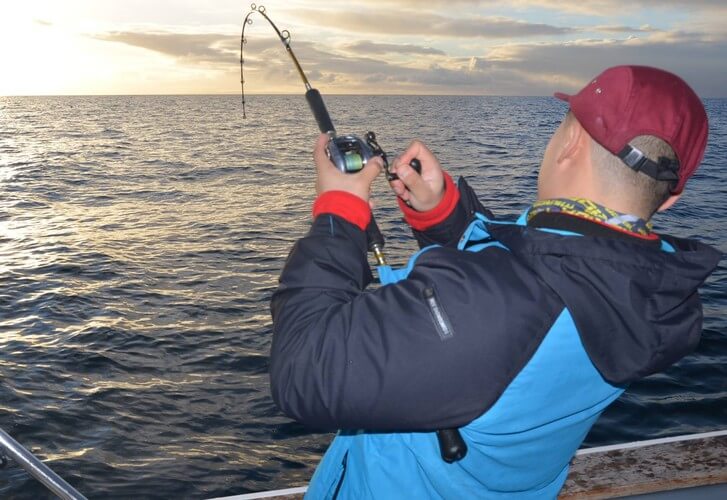 Good spot, particularly spring-autumn. Berley up, use large unweighted baits and 10-15kg mainline to 60lb-plus trace. Plenty of foul here so be prepared to work hard to get these big fish to the boat!

A great spring and autumn spot for the land-based fisherman. South eastern area fishes well with a good chance at XOS snapper.

Great area to softbait through during the summer. Plenty of table fish and the odd bigger one to be taken, especially in spring. Fishes best mid-tide when the current is running.

In the summer months when the snapper come in close to spawn, drift with softbaits or bait along the banks of the Auckland Harbour.

A good time to save petrol and get a great feed. Work the tides to ensure it is fishable as it can get up some speed. Often either side of high or low tide will work.

Get out there and have some fun. 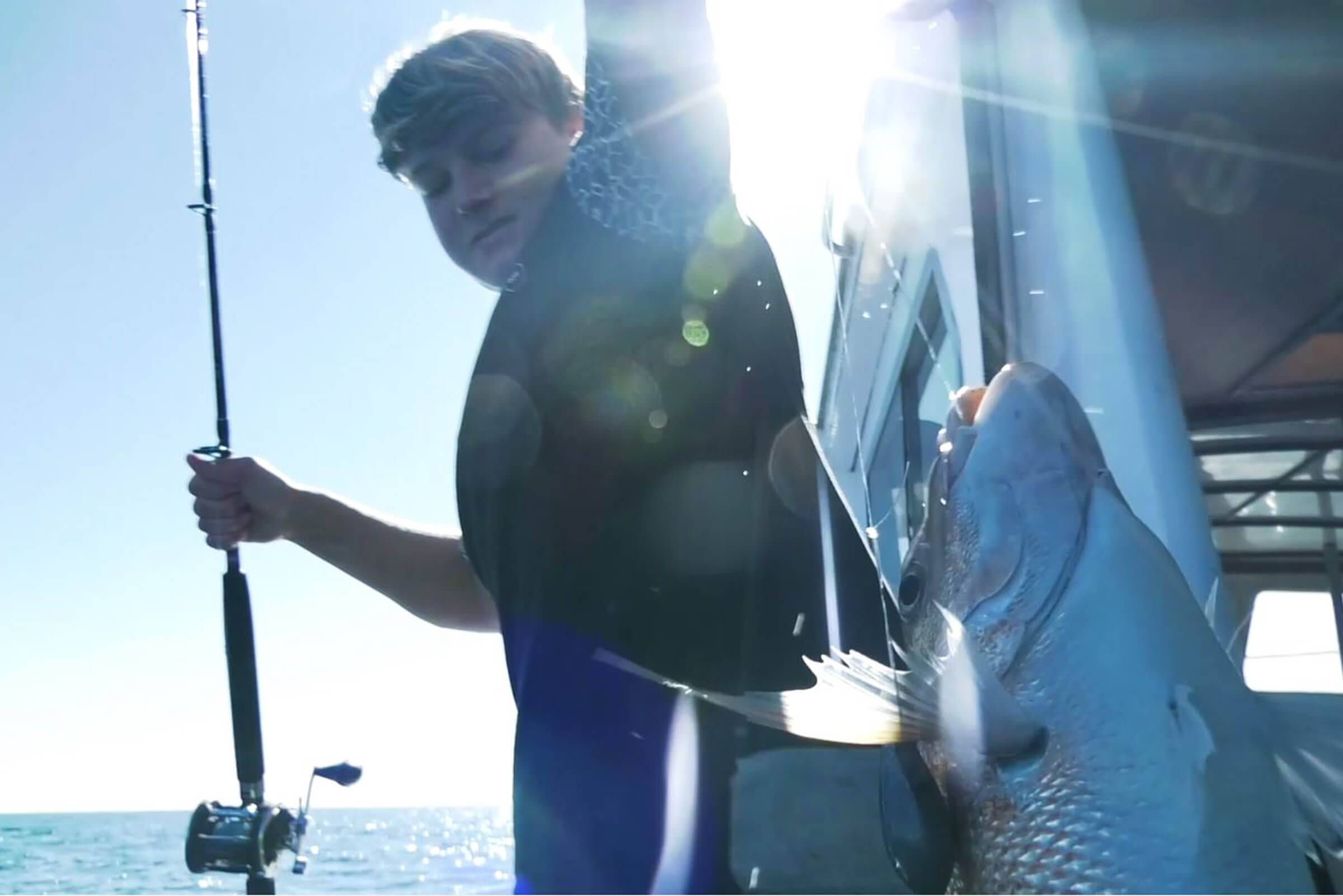 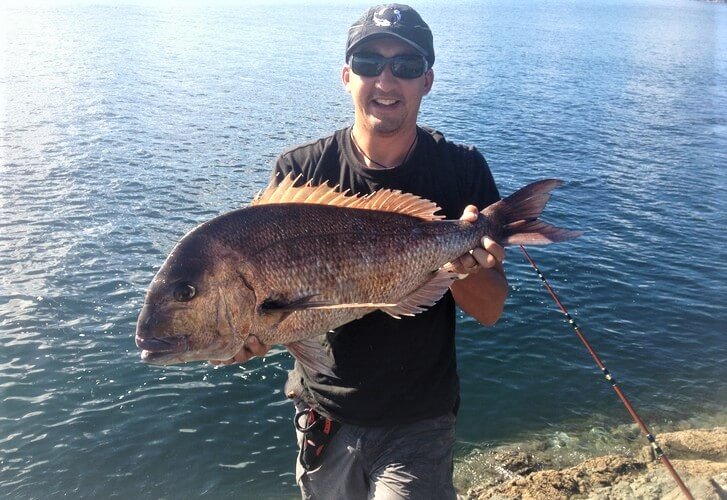 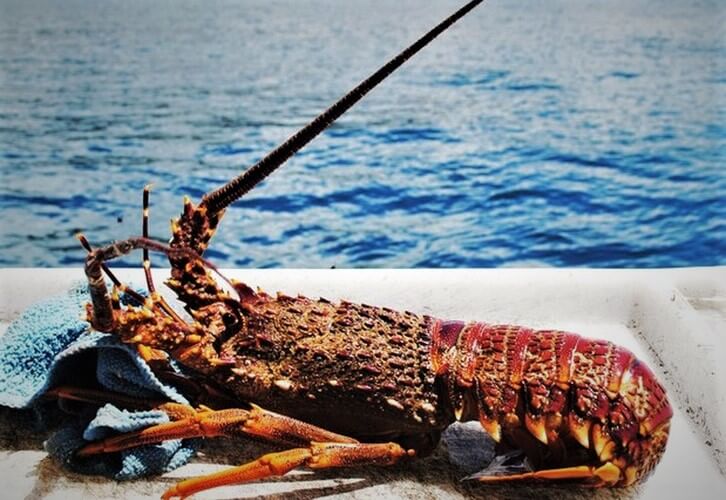 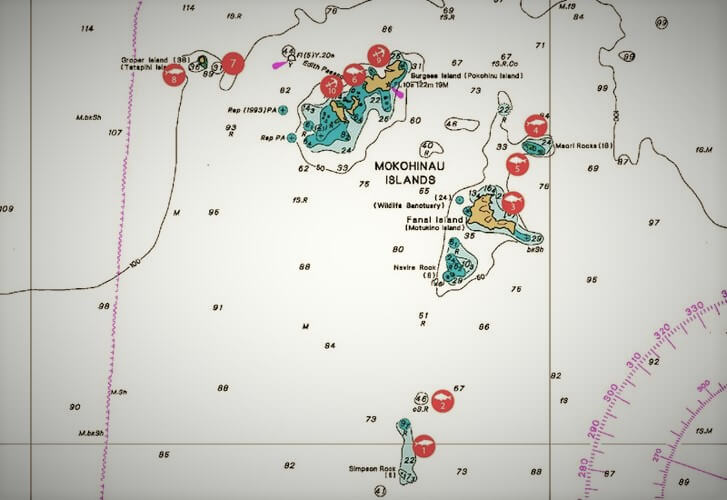 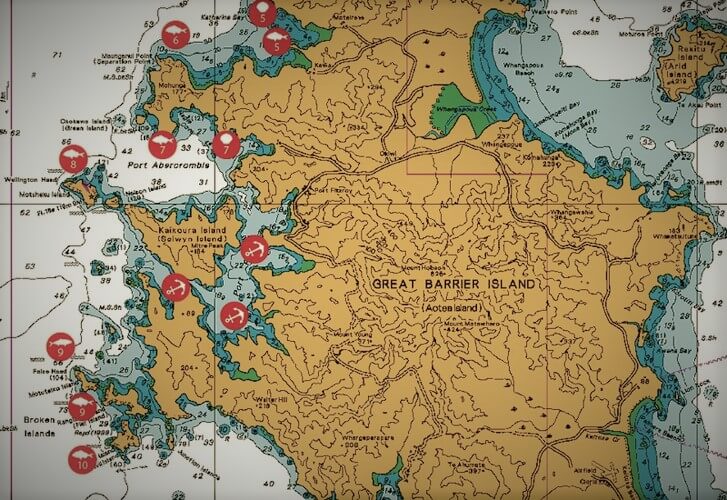 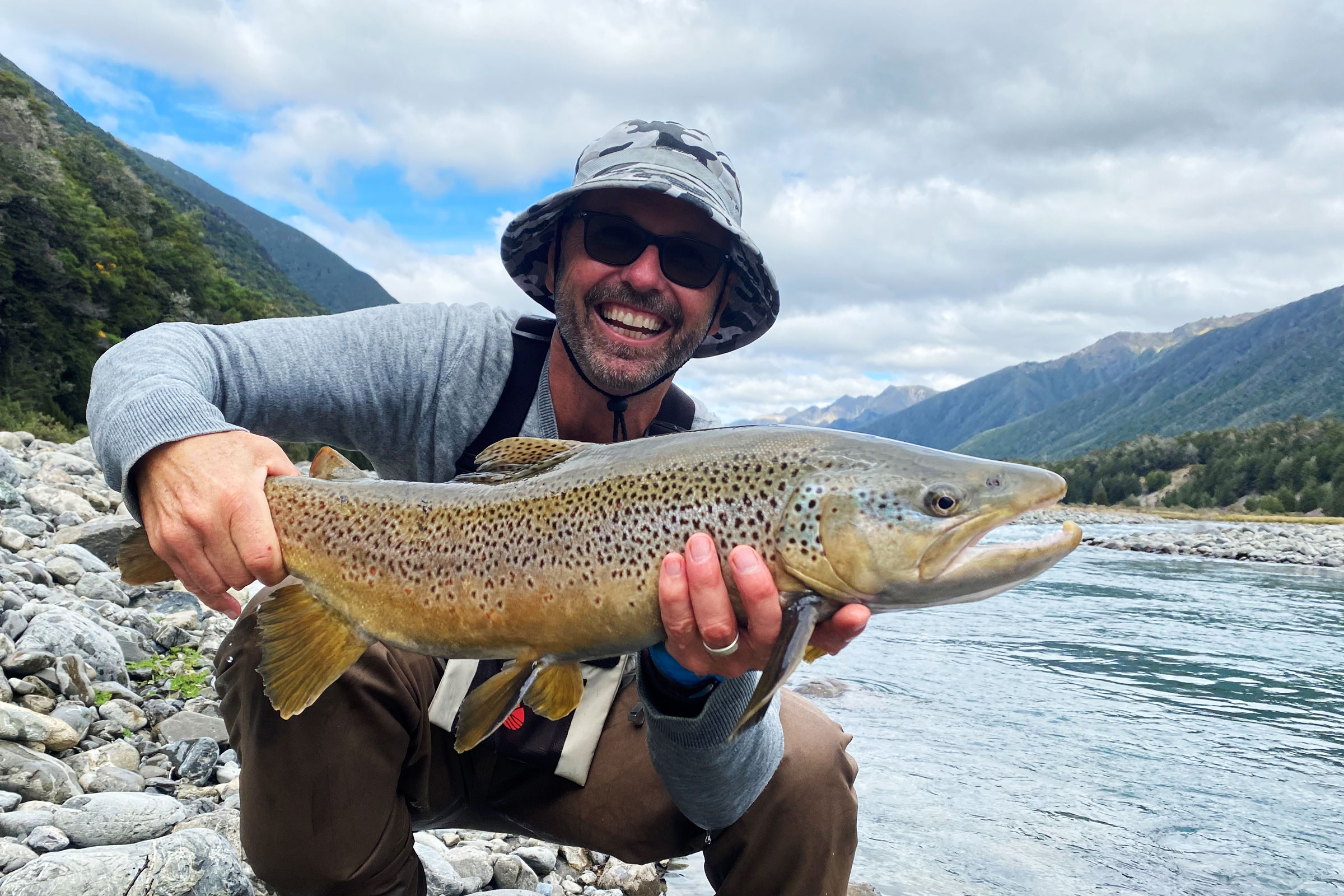 Next time you're thinking of exploring a few trout rivers, and wondering how to access some new ground, check out this app. Pocket Maps is a mobile mapping app for the outdoors. Find out what publicly accessible areas are local to you and explore somewhere new. Download Pocket Maps now via the Apple and android app stores. 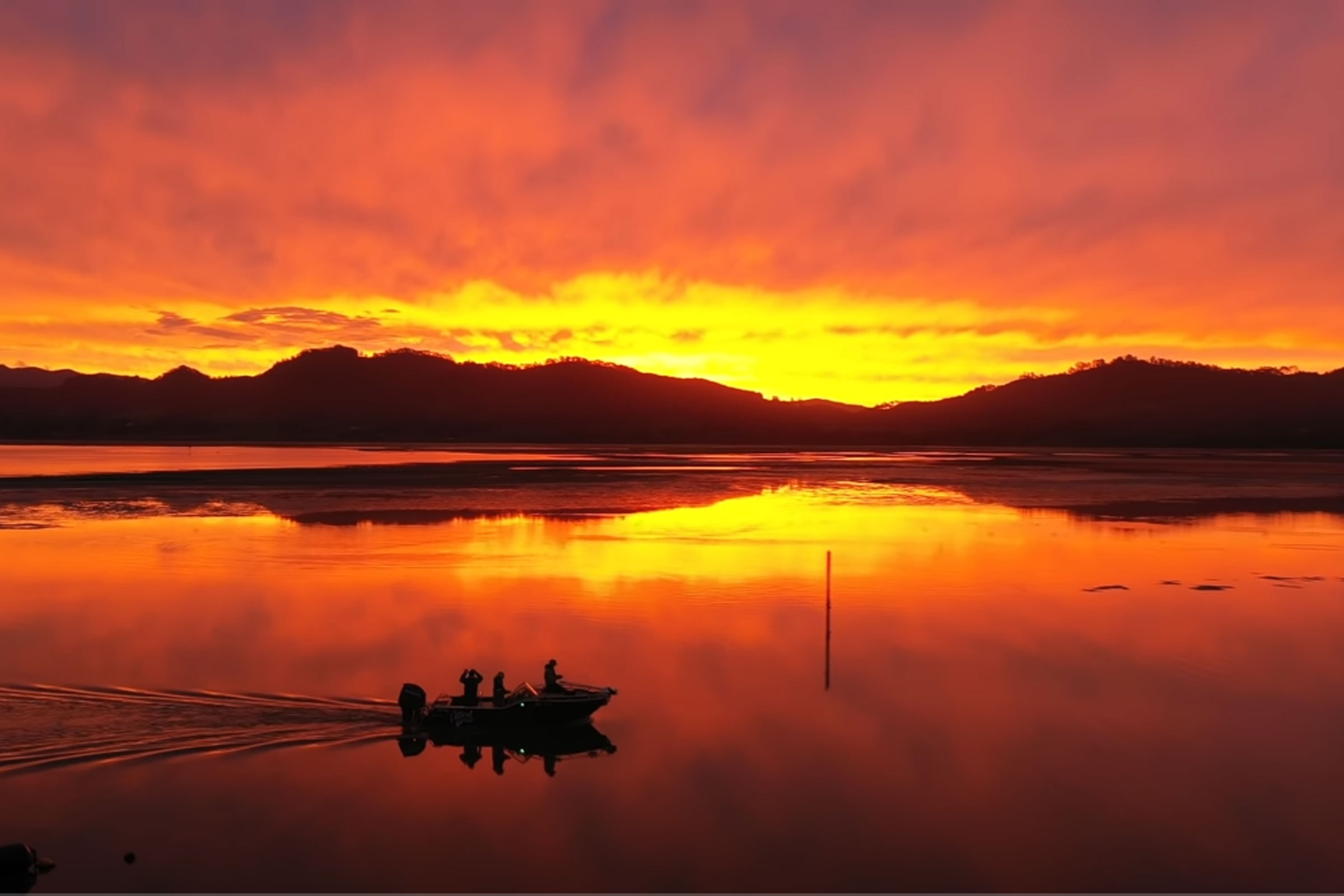 After an epic trip last time round, all the boys want to do is go back out wide and repeat the process. This time around, Andrei is keen-as to catch a big king and tags along. An epic day's fishing was had. 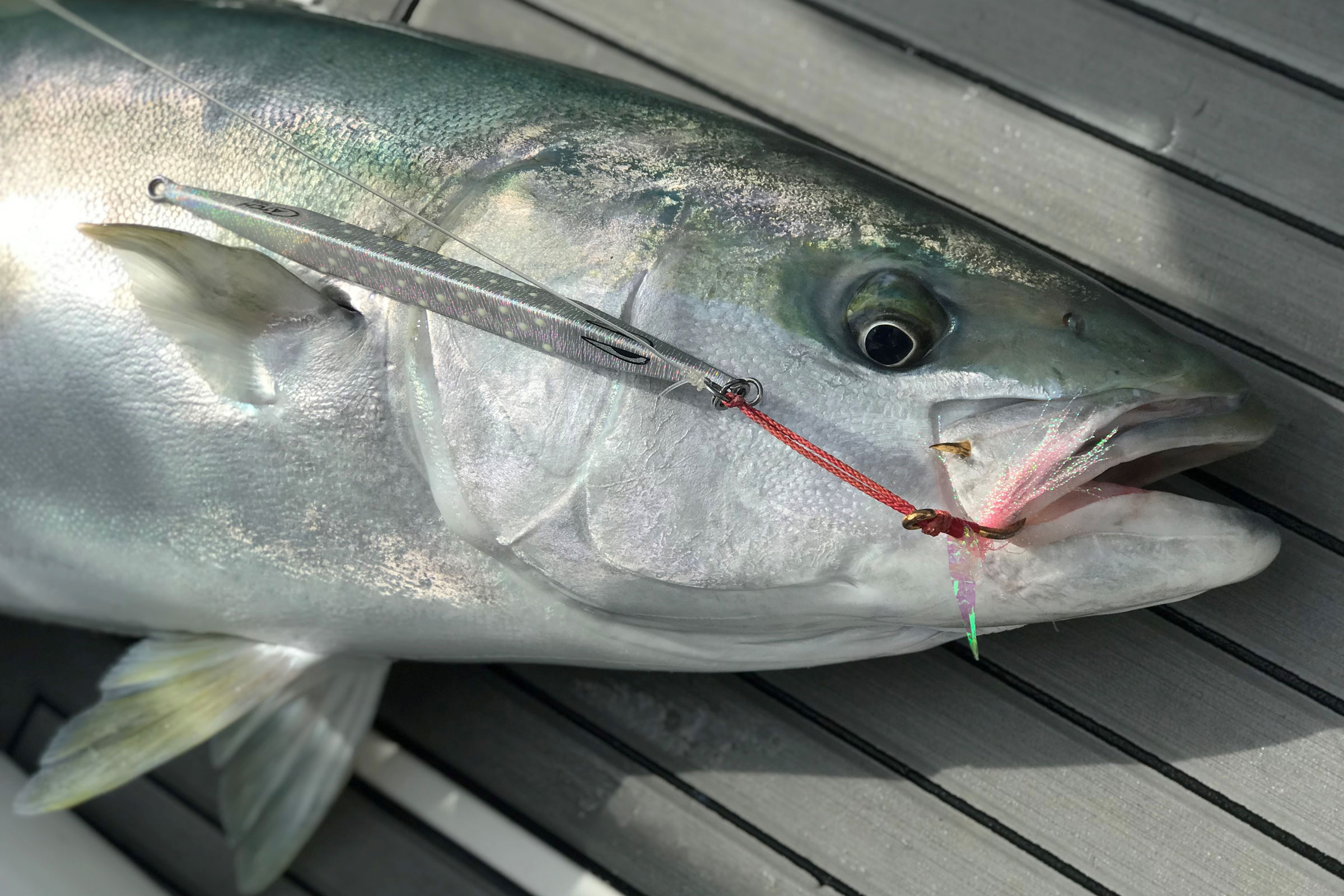 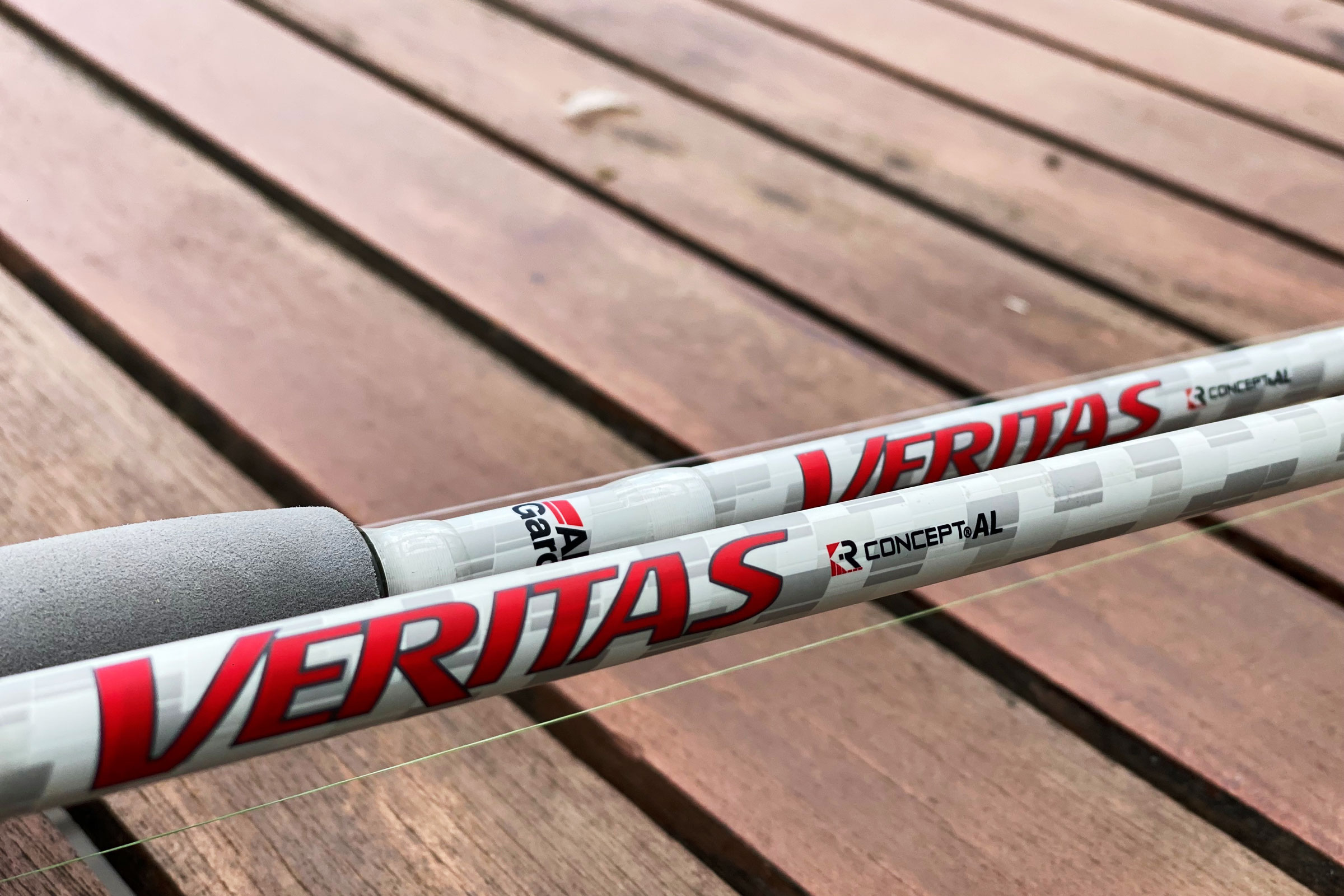 VERITAS = VERI TASTY! There are just some products that I know I’m going to buy the moment I see them. As a massive soft bait and lure fishing fan, I love catching decent fish on relatively light weight spinning gear, and when the opportunity arises to upgrade or replace broken gear, it’s a no brainer. 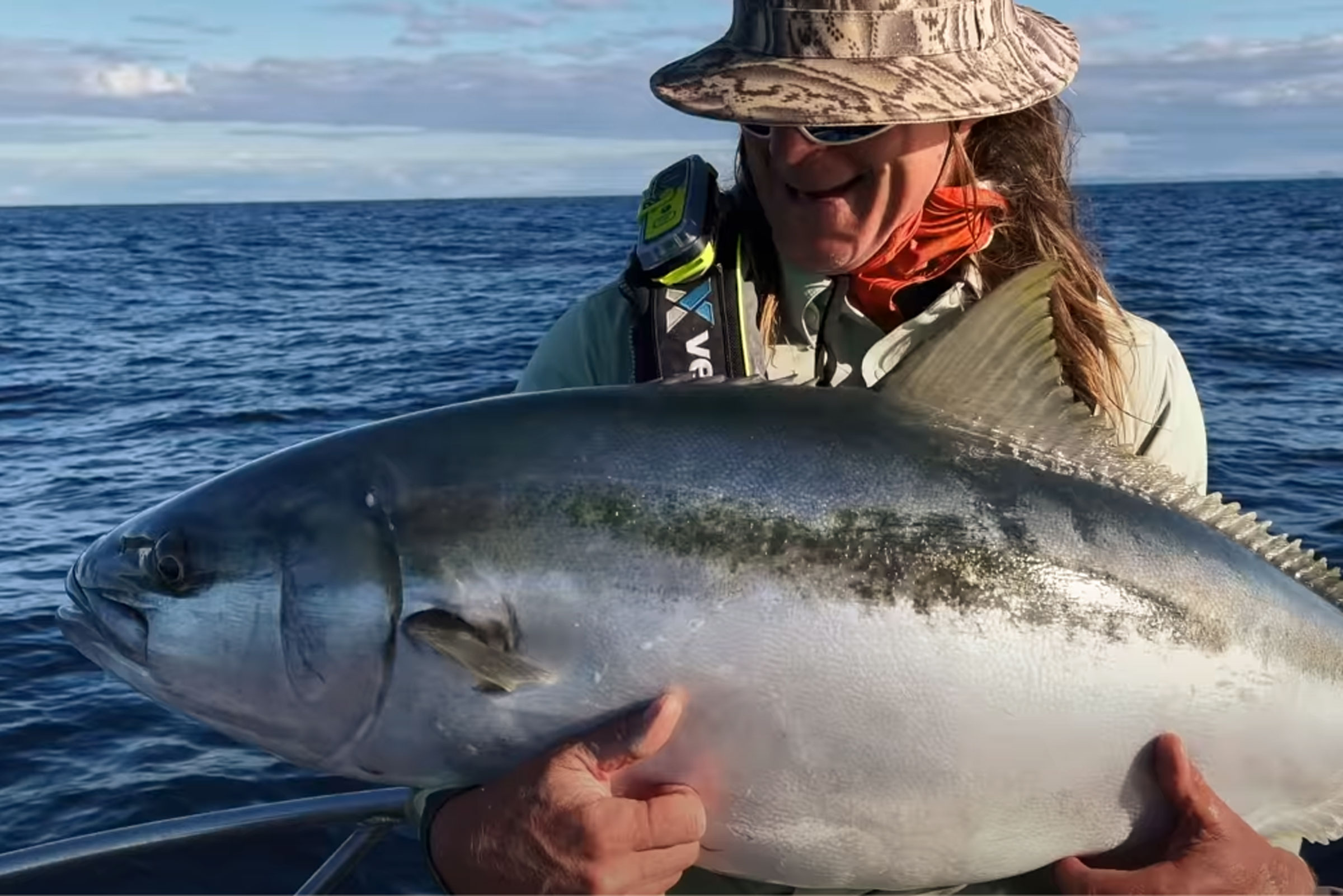 The cuffs have come off. The weather is perfect and the top water fishing season has just kicked off in New Zealand. The plan is to head wide to an off shore island that is surround by big fish habitat. Wash rocks, step drop offs and tonnes of current. Big stick baiting rods and reels are rig and ready to do tangle with the the Yellow Tail King Fish. 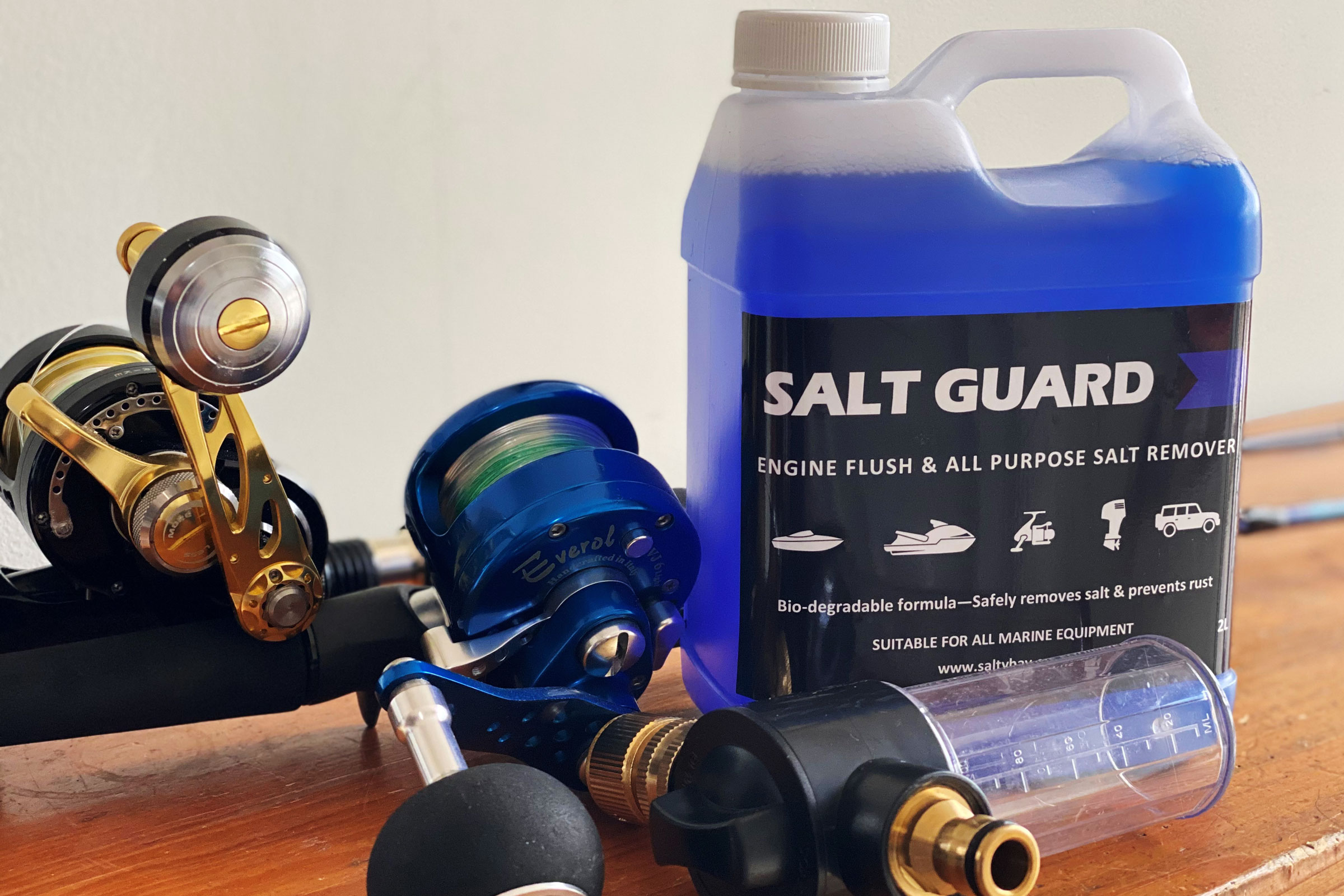 When you are fishing or boating, there’s one thing that is for sure. Salt is going to get into your gear and cause havoc to expensive fishing rods, reels, boat engines, fittings, trailers, you name it. Here’s a great new product to the NZ market, developed and formulated here in New Zealand by Campbell Banks and Sam Johnston.
All Posts
