The right to eat your catch 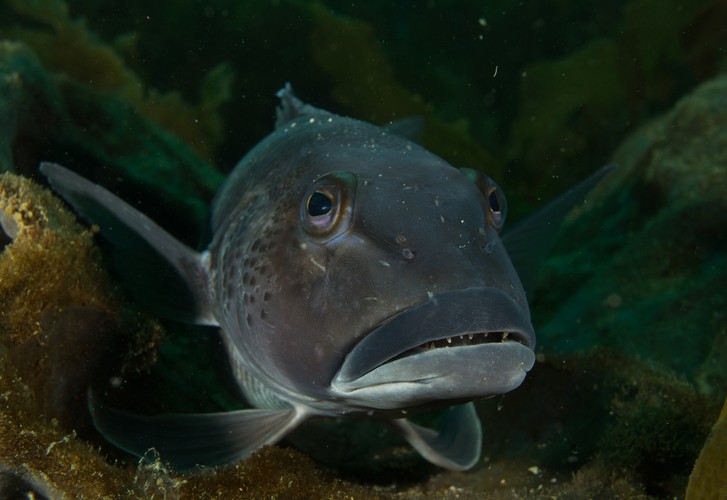 Is the right to eat your legally caught catch on board your boat at your leisure important to you? Well, don’t be surprised if you lose it.

The well publicised story of Marlborough Sounds recreational fisherman, Frank McWatt’s run in with Fisheries Officers on the issue of blue cod fillets kept in his boat fridge exploded on social and mainstream media last month.

The case shone a spotlight on both the strict rules in place to protect the region’s particularly depleted blue cod fishery, and the level of ambiguity included in many areas of the general recreational fisheries rules.

In the Marlborough Sound’s case, where all caught fish must over 33cm in length and landed either whole or gutted, there is a provision for anglers to eat their catch on board provided the fillets are consumed “immediately”.

Unfortunately, much of the commentary on this case has centered around the compliance officer’s definition of “immediately”, with a flippant comment about having a frying pan on while you are filleting the blue cod. To be fair to the compliance officer involved, discretion was applied and Mr McWatt was not fined for a breach of the regulations.

Driving home from work the day this story broke, I enjoyed Duncan Garner’s interview with with Ian Bright, Compliance Manager, Nelson & Marlborough for the MPI. Garner confronted the issue of the definition of “immediately” to which Mr Bright struggled to add clarity, suggesting each case should be judged on its merit.

It’s a fascinating interview and worth listening to on the RadioLIVE site. Visit RadioLive.co.nz and listen to the interview.

That evening I took the opportunity to email Duncan Garner to see what he thought of the case with time think about it. He didn’t sit on the fence supplying this quote:

“It’s a ludicrous situation trying to police a law that the official clip board carrying enforcers can’t define. A law should be ignored by the public if it is so damn stupid. This is one of those cases. Idiotic, stupid and hopeless.”

It’s not the only place the recreational fishing rules lack clarity or are contradictory. For example, from Challenger Area rules on shellfish - (Download mentioned MPI rules here)

“All shellfish to which a minimum size restriction applies (including paua, scallops and dredge oysters) must be landed in the shell and cannot be shucked or shelled seaward of the mean high-water mark. This includes transporting on the water.”

Remember, these are prosecutable laws, some with significant fines so there does need to be clarity.

If MPI is convinced fish minimum size is the key to ensuring the management fishery why not state that all fish frames, filleted or unfilleted, must landed so they can be measured for compliance? This would allow honest kiwi fishos to enjoy a feed onboard at their leisure, while maintaining the ability to prove the legality of the catch.

As we know, rule breakers will always be rule breakers, regardless of how the regulations are structured. The only way to impact non-compliant behavior is by putting more officers on the water, increasing the risk for anglers who flaunt the rules. Yes, there is a cost to this but what value do we place on the health of our fishery, including snapper in the Hauraki Gulf and gurnard in Hawkes Bay?

Frankly, I’m not convinced increasing minimum size limits is the secret to the recovery of the fishery. Catching larger fish to fulfill a higher size limit generally increases the total fishing effort. More dead blue cod in total (due to incidental mortality during the catch and release) can be the only outcome this increased effort.

Let’s hope the end goal isn’t to pressure us off the fishery all together and into the fish shops to purchase commercial caught fillets. It’s managed by the Ministry for Primary Industries, not the Minister for Sport and Recreation, after all.

Note: The MPI rule for consuming blue cod in the Marlborough Sounds area states “You must not fillet blue cod, unless you eat them immediately. Any blue cod eaten form part of your daily limit”. 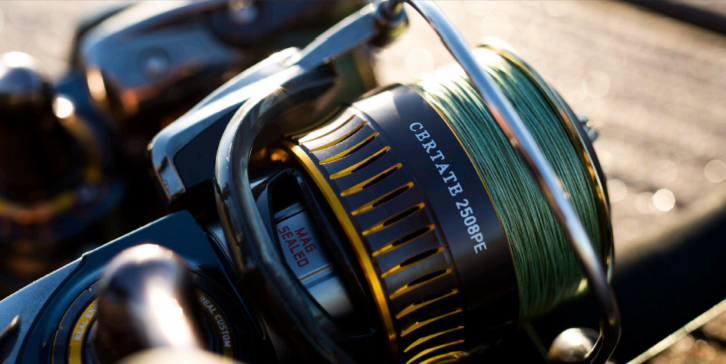 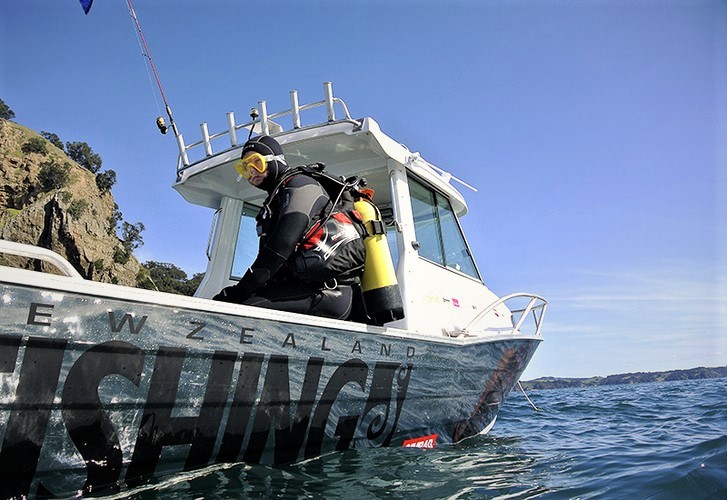 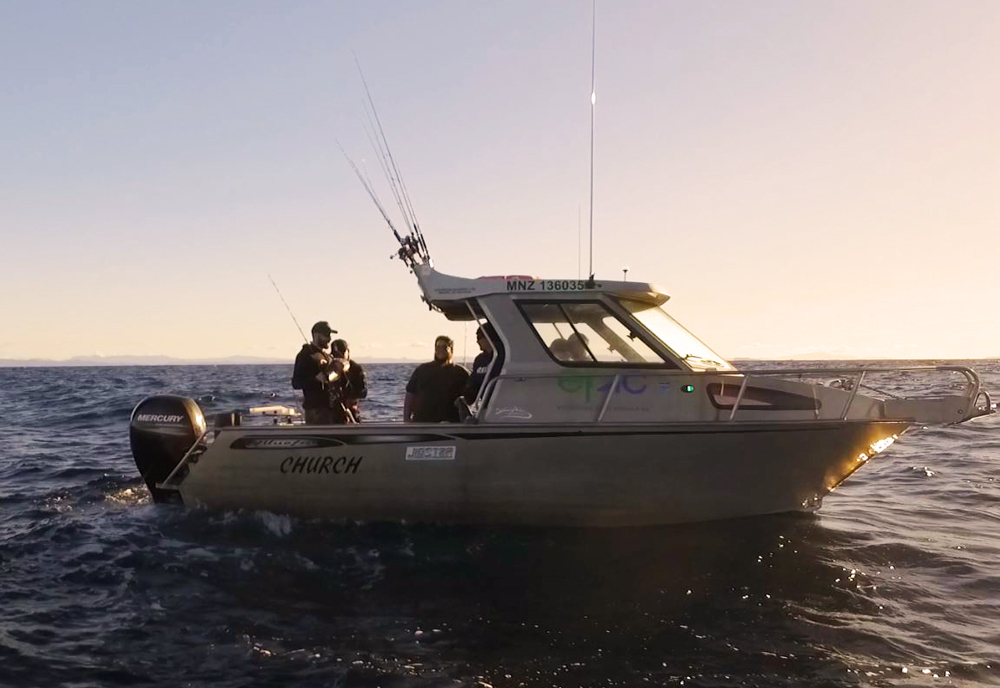 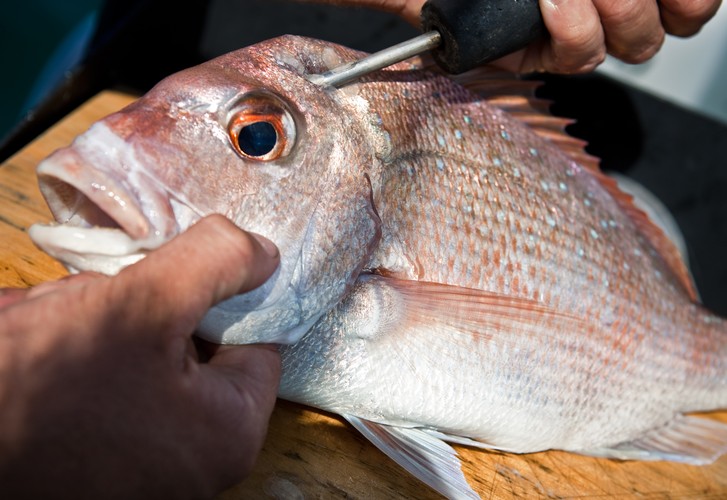 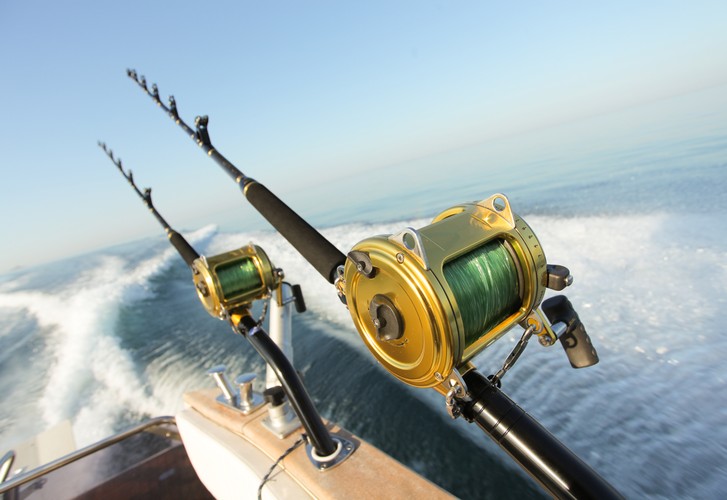 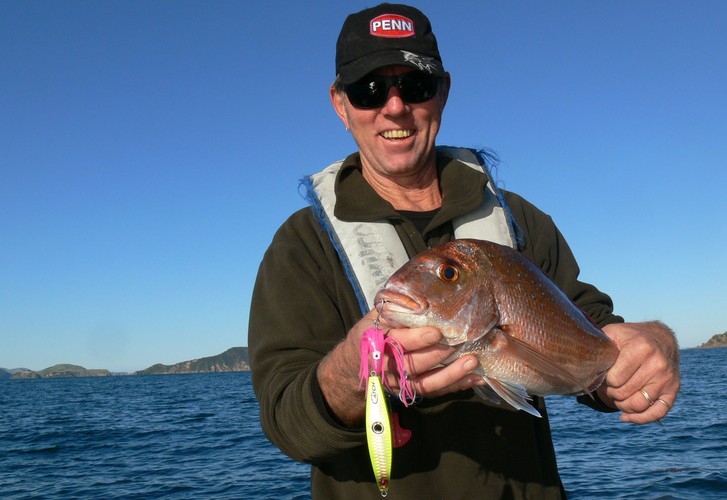