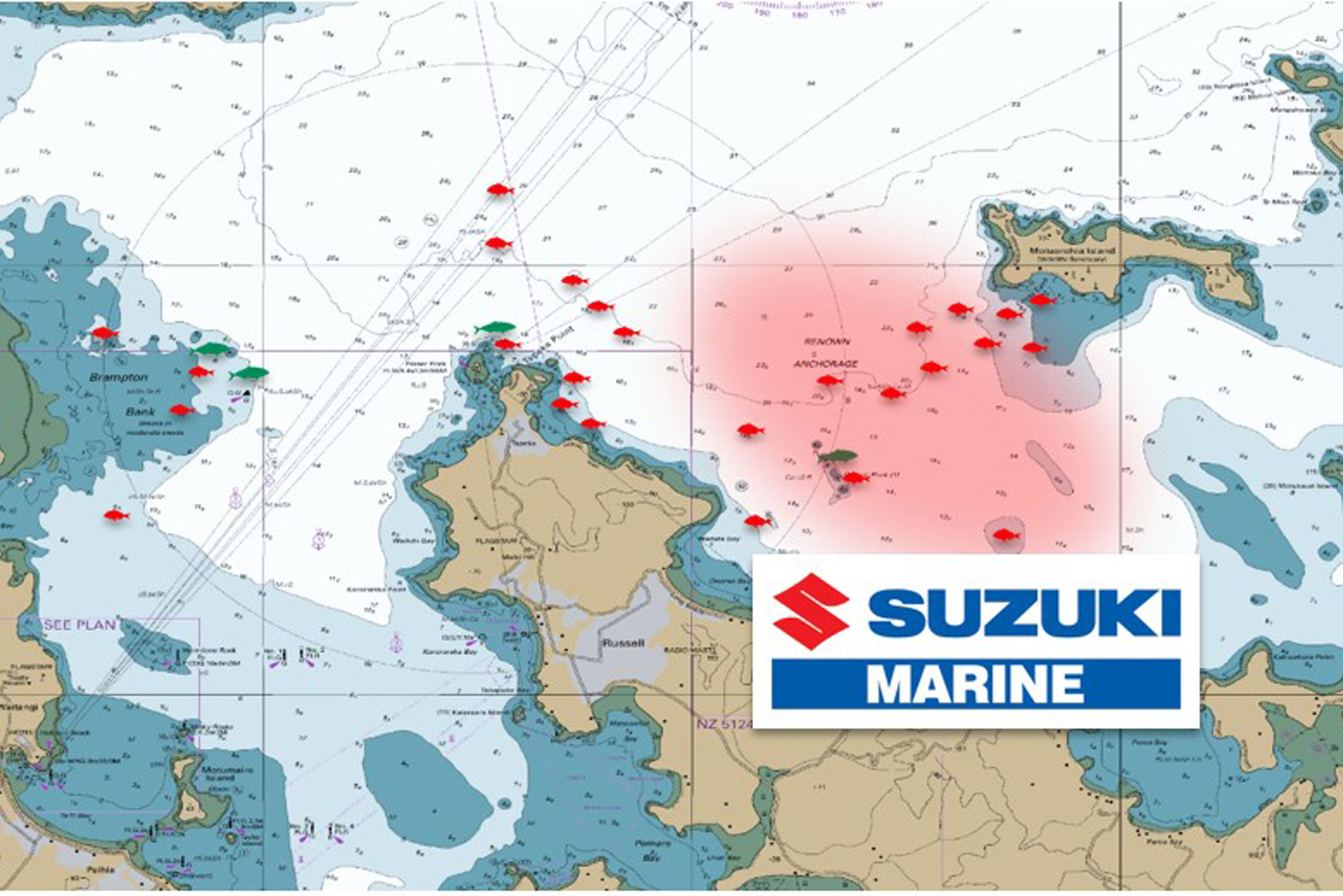 Now with the days getting a little shorter, and not to mention a bit cooler, it can be harder to get out of bed early in the morning. However, thanks to this time of year delivering some of the best fishing to be had, it is worth it most every day the alarm chirps.

There are a lot of good snapper about, and post mortem filleting sessions are revealing that a lot of the fish are full of shellfish.  Every mollusc from kina, to mussels and pipis seem to be the food of the month, but they will also try just about anything else they can eat, especially if it looks like a soft bait.

Fattening up for winter means fishermen get a good chance at bagging some really nicely conditioned fish.

Straylining in close between Roberton Island, and the mainland, has been producing some really nice snapper, with several getting in to that twenty-pound club.

Out in the middle ground there are lots of small slimey mackerel schools and accompanying them are the bigger predators, including some very good kings.

Out a little bit deeper again to the fifty and sixty metre mark, the tarikahi and snapper are loving the small 25-gram tungsten jigs from Catch (Pocket Rockets if you are asking for them).

On the soft bait side, the white water, or wash fishing has been great with some mega-snapper hookups, but a bit frustrating with good fish on in tiger country, it’s easy to get rubbed off in the foul or sharked if the bronzies are about.

The next few months are prime times to cast big softbaits into weed guts and over the middle ground foul.  Bigger is better often, and with the new range of bigger soft baits about to be released from Catch, I can’t wait to see how they go.