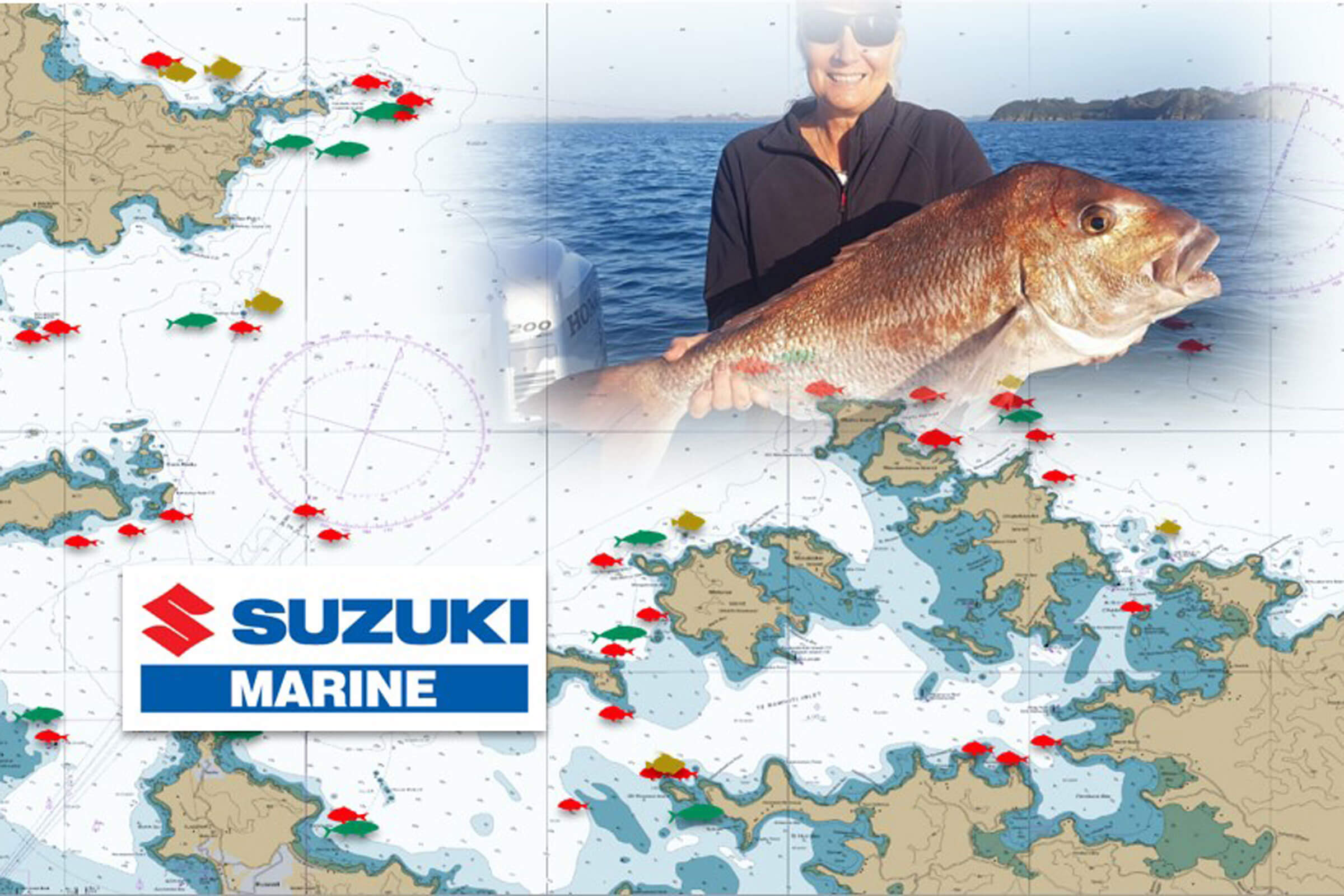 Thankfully we are allowed back on the water again, and just as well as the forecast is pretty great. For us, the shallows have been fishing exceptionally well, with some great fish snapper caught including a couple over the magic 20 lb mark. The Snapper we’ve been filleting, have been feeding on all the shellfish species, so targeting them over the sand is a good option.

The reefs inside the islands have been a great place to start, either on softbaits or live bait, and as per usual, the trick is often to get out there early.

My picks for the next few weeks would be to start along all the sand banks inside the islands from as shallow as two metres to eighteen.

It’s surprising how many trailer boat fishermen don’t venture in as shallow as two metres, but if you are flicking soft baits this is prime territory for picking up the big moochers.

If you are fishing bait, a good burly trail with the tide and wind in the same direction should get a few nice fish in the bin.

On the kingfish front, the fish have been hanging with the bait school's but the bite has been very quick and short, so persistence can be required to get these fish on the chew.

Out on the deeper reefs, the double trouble jig from Catch Fishing has been doing the damage, as well as the good old live bait.

Rocky point and the Seventy One Metre reefs have been the best place to get a good fish, however the tax man is in full swing, and is all too keen to eat your fish, so  get in early and move on or you will end up losing most of your catch.

Right out wide it has been a bit quiet, but the west coast is firing for game fish so it’s a better bet there in case you are weighing up options.

Good reefs to start the day on include Mitas foul or Roberton Island, as well as Centre foul between Black Rocks and Roberton.

The Brampton Reef is also firing up at the moment so there are plenty of good grounds to target for this later part of summer.