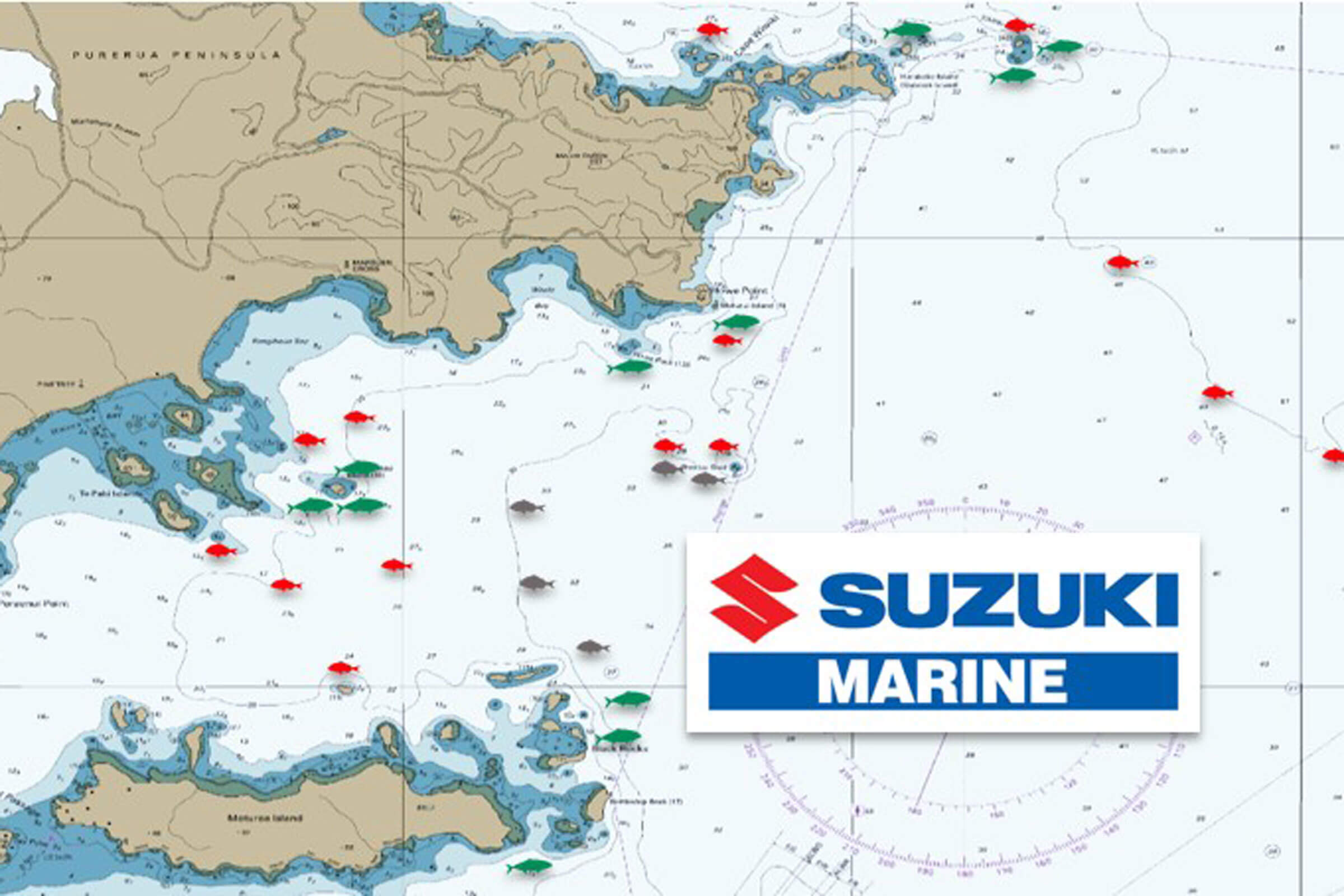 The water temp has definitely gotten a lot hotter, and with it has come some great catches up and down the coast. If you are keen to motor a bit further north, there are good numbers of yellowfin and striped marlin being landed in fairly shallow out of Hohoura. In fact, it’s only an hour or so out to the hot grounds in a trailer boat to the Parengarenga canyons and the 300 metre mark off Karikari Cape.

The fish do seem to move about with the changing currents and temp breaks, but they are there in good numbers and can often be seen free jumping.  It’s great to be looking at another good yellowfin season with fish around the 30kg mark being fairly common.

If you are keen to head up north to fish the Hohoura One Base Billfish and Sportfish Tournament, it’s on from the 10th to 13th March this year, with over $40,000 in cash prizes and some great fishing guaranteed.

It’s also great to see the juniors getting amongst the bill fish with some line class records pending.

In the Bay the snapper have thinned out a bit but there are fish coming in for a last spawn, early morning and late arvo being the best.

With the volume of boat traffic reducing, the inshore shallows have been fishing very well.

In the middle ground, the reef has some good fish but the tax man is also there, and the same is happening out at Whale rock, so you just have to take your chances .

Right through from the Nine pin to Red Head, drifting has been working well.

If you can find any birds working the fish aren't too far away.

On the kingfish side, there has been some big school's hanging around the edges of the bait school's in all the usual haunts.

With the moon on the rise, the fish will slow down a bit but switching to some lures you can entice  that bite.

I love this time of year to get our after work and lay down a big berley trail to try and entice some of the big fish that live here.

Be safe take lots of water and sunblock,  it can get very hot out there in Feb!

Be safe out there and best of luck.