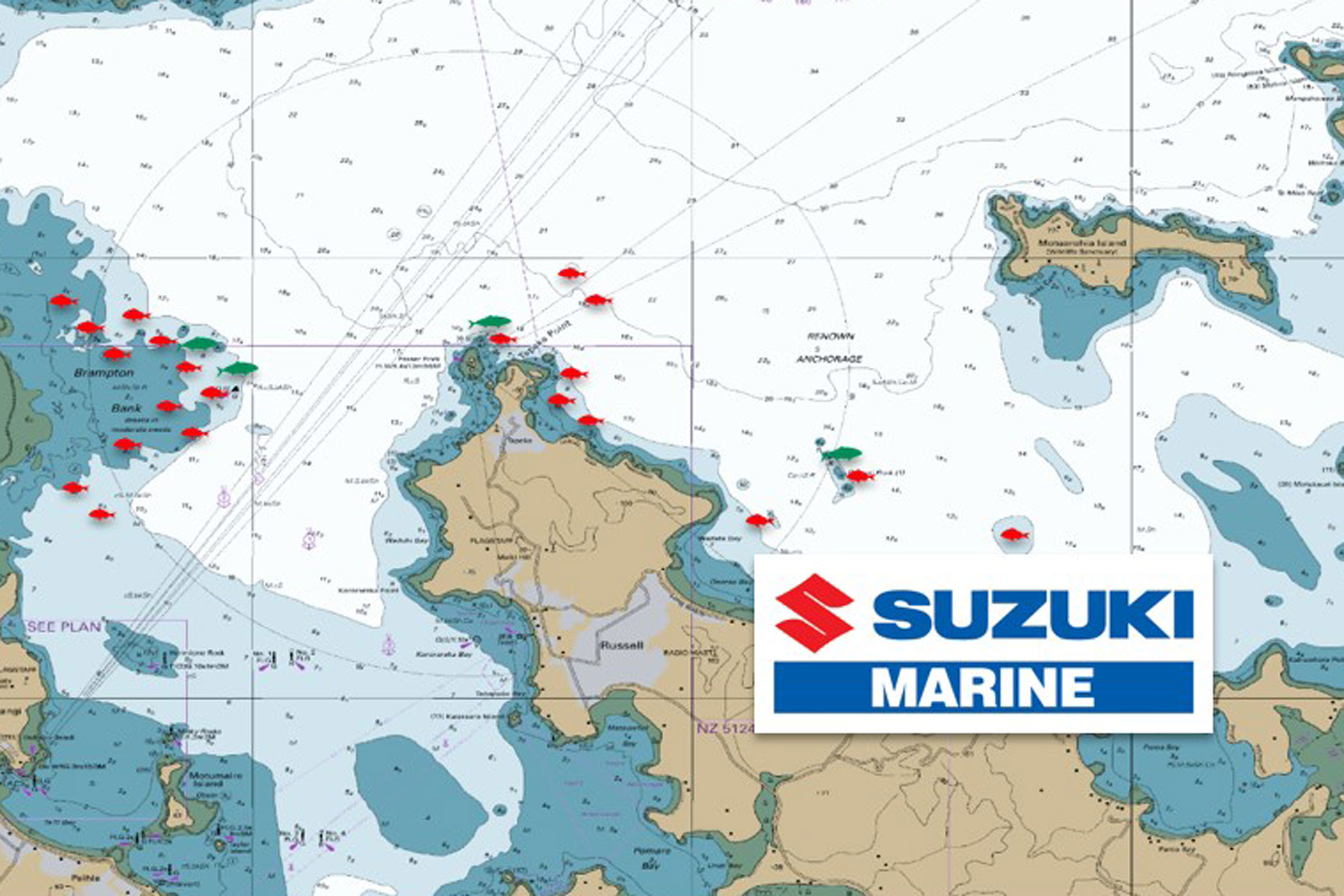 Even though it’s been a month or so since our last report, the fishing has not changed much since then. The notable exception is that there are a LOT of bronze whalers seemingly everywhere, we are pretty sure even following the boat, so there’s a real challenge sometimes when you’re up against the ocean’s best predators.

Inshore snapper fishing is still fantastic, and anywhere inside the islands is still the place to start looking.

Baits, and soft baits alike have been working very well when you find the fish, and again, change of light is sometimes the key.

My picks for the next few weeks would be to stick to the sand banks inside the islands from as shallow as two metres to eighteen.

Good reefs include Mitas foul or Roberton Island, as well as Centre foul between Black Rocks and Roberton.

The Brampton Reef is also firing up at the moment so there are plenty of good grounds to target for this later part of summer.

Rocky point and the Seventy One Metre reefs have been the best place to get a good fish, however the tax man is in full swing, and is all too keen to eat your fish, so  get in early and move on or you will end up losing most of your catch.

Right out wide it has remained pretty quiet, but the west coast is firing so well on marlin that a lot of boats are focused out that way now.