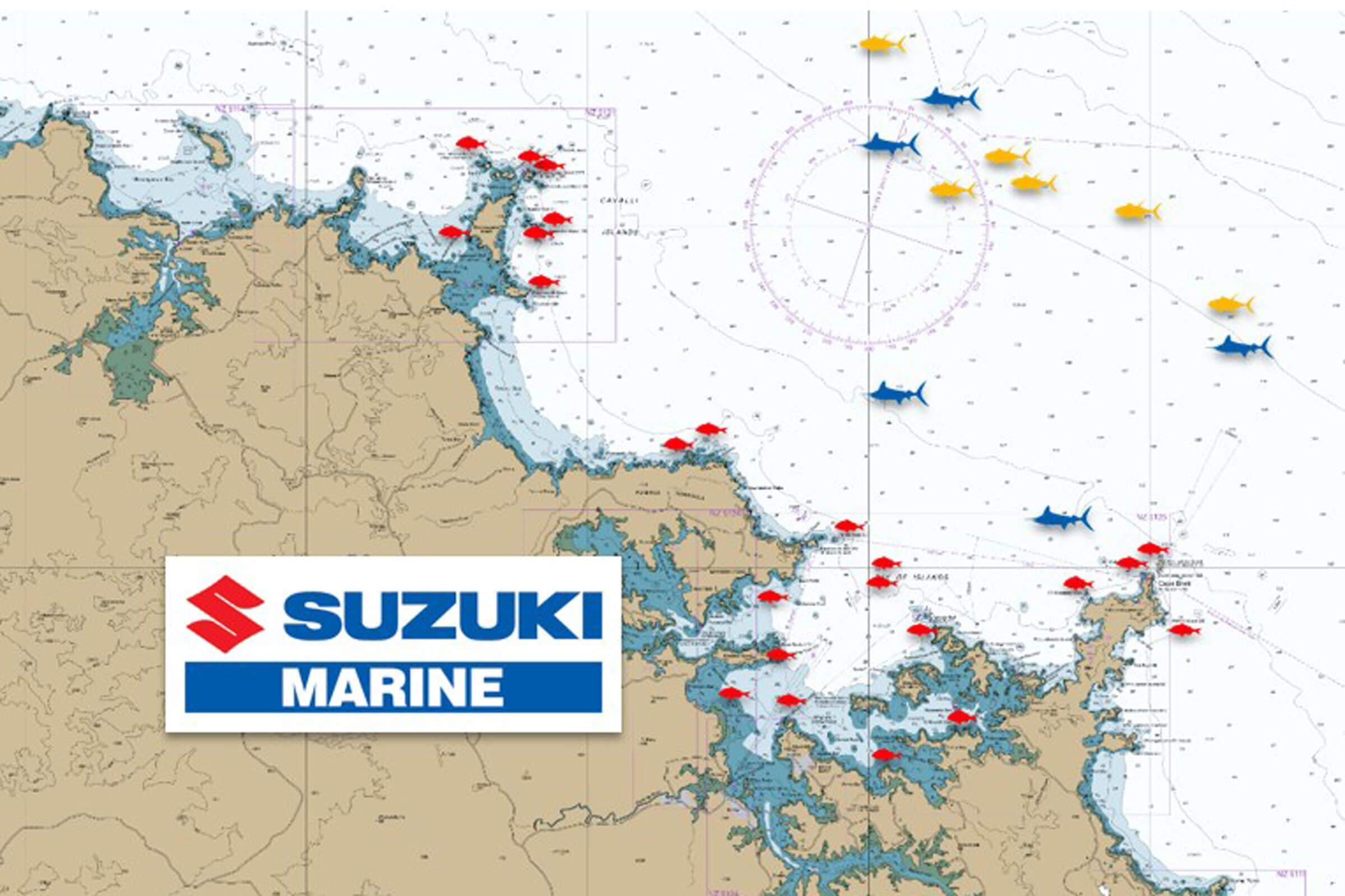 At last! Christmas is just around the corner, and as if to celebrate, the fish are still around in good numbers, both inshore and out a bit deeper. Offshore, things are starting to heat up, with lots of yellowfin tuna being landed in the band of water running between the 200 and 300 metre mark. We all know what loves to eat tuna right? Not just anglers. Dust off your blue marlin lures team it’s looking like shaping up to be a good year for the game fishers.

Over the next few week's up in the bay, there is guaranteed to be the usual huge increase of boat traffic, and thankfully, this will also likely coincide with another summer run of fish.

The longliners are hanging out now around the 50 mtr mark,  so that always indicates fish are out there as long as they leave us a few!

In close, the reefs have been holding good numbers of fish, particularly snapper.

The snaps are hitting both soft baits and live baits for us, and no doubt a stray lined pilchard or jack mack will also prove effective.

Inshore, anywhere inside the 30 metre mark will fish well over the next couple of weeks, but will usually slow down as the noise and boat traffic increases.

The only answer here is to get out as early as you can, which is often VERY early given our long days at the moment.

The other option is to hit the late end of the day and head out for an afternoon/evening mission.  These can be very pleasant and productive, just watch out heading home in the dark for smaller or poorly lit craft.

The kingfish are in good numbers and can be found at all the usual places, with Rocky Point and the 65 metre rock north of kingfish reef being the best currently.  As always, sharks can be a  problem and as we get warmer water the toothies are certain to be there waiting for the dinner bell.

Catching live bait is not too tricky currently, and they are holding in the Kemp Passage and in the lagoons at Roberton Island.

It is a great time of the year to be enjoying the Bay, so we look forward to seeing you all out there or hosting you on board with us.

Be safe out there have a very merry fishmas from the crew at Day's Out.