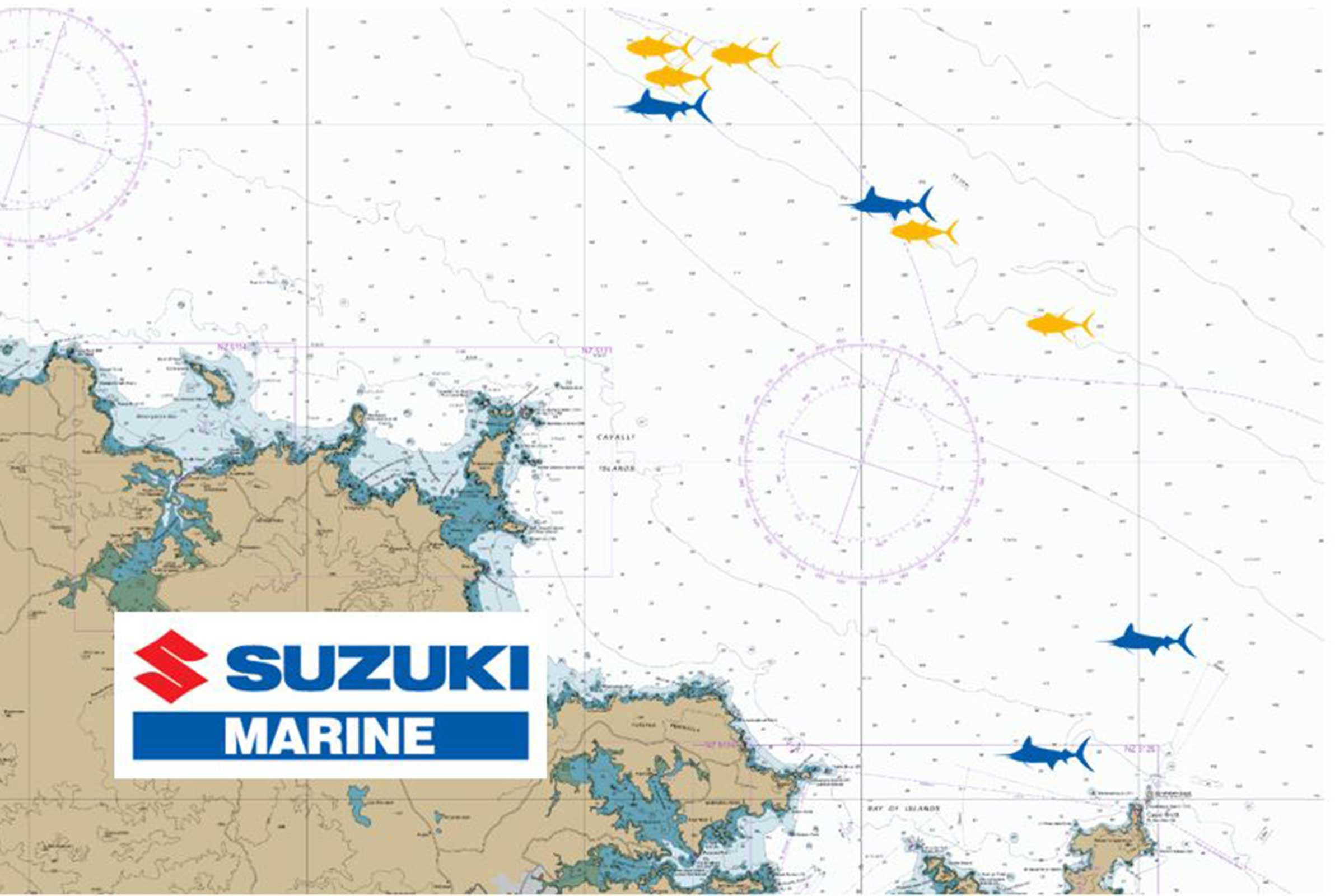 Just a quick game fish update. I think this year is looking like a real bumper for the big game species already.

We are seeing a lot more yellowfin as per the rest of the north east coast of the country, and these fish are well within the abilities of many anglers with a lot of fish under 20 kg, so can be taken on heavy jig gear and even topwater outfits if that's all you have.

There have been plenty of fish about the usual areas such as the nine pin trench, but anywhere over 100 metres at the moment puts you in with a chance of hooking black marlin, blue marlin, striped marlin, mahi mahi, wahoo, pick you species of tuna!

Who wouldn't want to be out there at the moment?

Most fish are from the 250 - 400 mark so far, but they will certainly be about anywhere with favourable conditions such as water colour, temp breaks and baitfish.

Get your lures out and make the most of whatever breaks the weather gives us from the wind, which have been a bit few and far between to date.