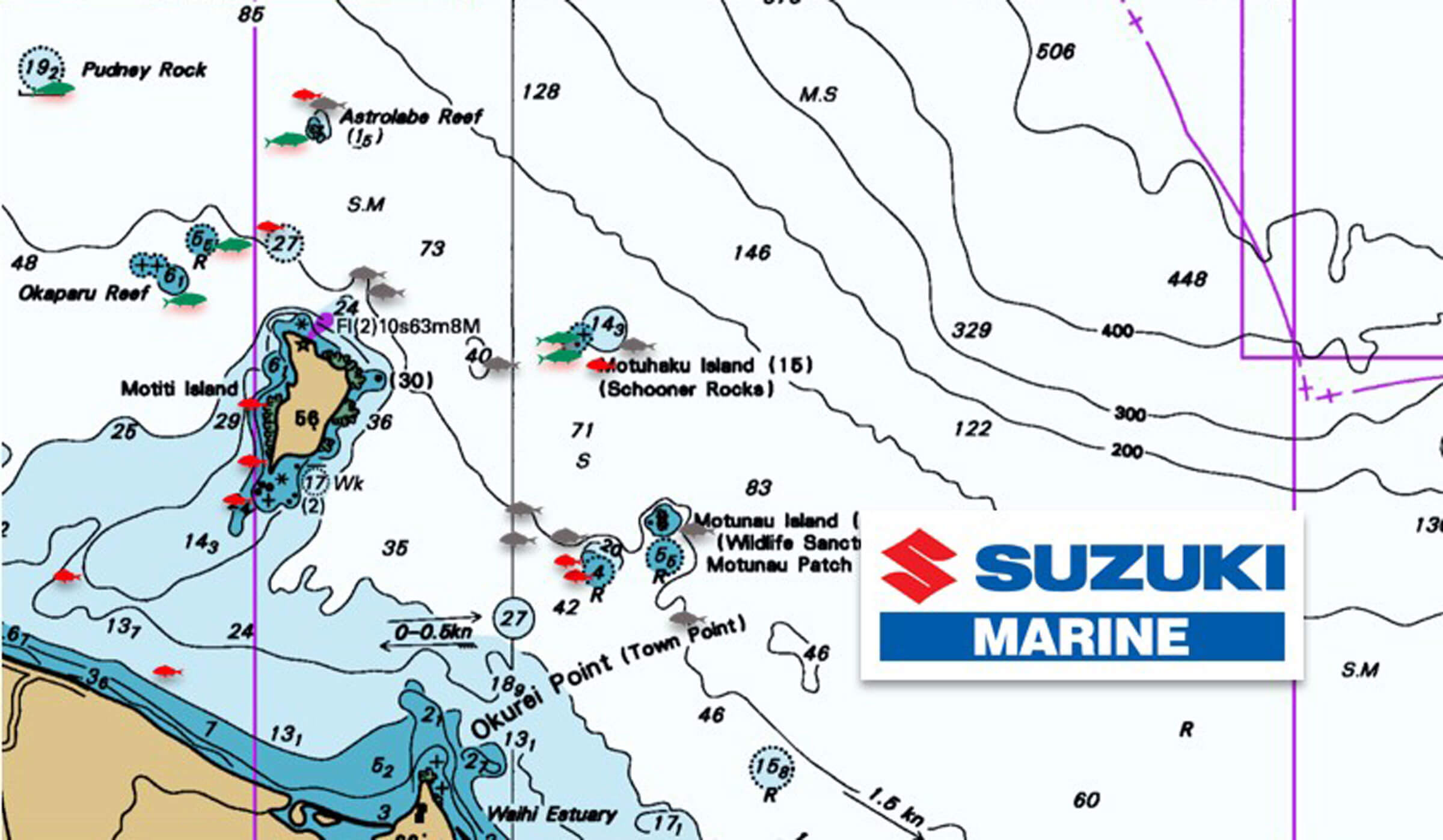 Just an update to last report, as not much has really changed since then. The water is still quite warm at 20 degrees, so gamefishing is still very much on the table. Just last week a friend of ours bagged a 79.8kg yellowfin out of Whitianga, and there are definitely plenty of marlin around, and not necessarily too far out. Kingis are hitting jigs aggressively at the moment, so plenty of fun to be had at your favourite reef. Tarakihi are spawning, so there are some good sized specimens around, but do be aware this is a good time to only take what you need if we are thinking about the future. Snapper and trevs are firing well in the harbour and off Matakana, and Bowentown fishing is still good for snapper too.

Registration/Entry: Must be paid no later than the start of briefing.

Cancellation: There will be no cancellation of the competition.

Briefing: 6pm Friday 19th March. Parents/guardians of entrants are asked to attend the briefing at the Top Shot Bar to hear any last minute rule changes and to collect starter packs.

Hunting and Fishing is permitted from the end of the briefing until the weigh-in starts. Entrants must be at the event in person to claim any prizes.

Otherwise last report as per below still current...

There have not been a lot of tuna around compared to last year’s big run, but a very nice yellowfin around 40 kgs hooked and lost at the boat out at White Island.

There have been some really big skippies around this year though, barrels up to eight kgs, out wider past the Penguin Rise, and we have seen smaller ones blipping the surface only eight miles off the coast too.

The biggest kingfish in the comp was a lovely beast weighing 34.5 kgs, a big fish landed down Pukehina – Maketu way.There are some good kings about, and we had a good fish at the boat over 20 kgs towing livies on a slow troll 1 knot around Plate Island.

There have also been some good pack attacks of smaller kings around Plate, and they make good eating, even if they are just over the limit.  Also out at Plate Island, there has been a big black marlin sighted free jumping out there, so if you are keen on targeting the monsters, gear up and have a look around there.Snapper fishing has been a bit off and on, although we have mostly been concentrating on terakihi over the deeper reef systems , but the harbour is still fishing really well for snapper at the moment.

Our friends bagged a full limit very quickly in the full moon at night recently, so getting out in the dark is often the answer.There are plenty of good snapper and kingies in the harbour channels, and in the entrance.

For kings, dropping or slow slow trolling using live mackerel has been producing nice fish in the 15 – 17 kgs range.Out at Mayor Island, the Tuhua Reef has fished well with a good supply of big blue koheru making the best live baits you can get.

Fishing with these has resulted in instantly getting smashed by kings, albeit they were a bit on the smaller side, but the big ones are always likely to be around.Deep drops going have been pretty good, with a few nice puka and gemfish coming off the south east Mayor Knolls in around 220 metres.Snapper fishing been good at western side of Motiti in 25 – 27 metres where the weed and foul turns to sand.

Drift using soft baits, or strayline and you should do ok if they are on the chew.On the local pending reef closures, there’s a public meeting at the Tauranga Sport Fishing Club 5.00pm.  If this interests you perhaps contact the club for more details.‍