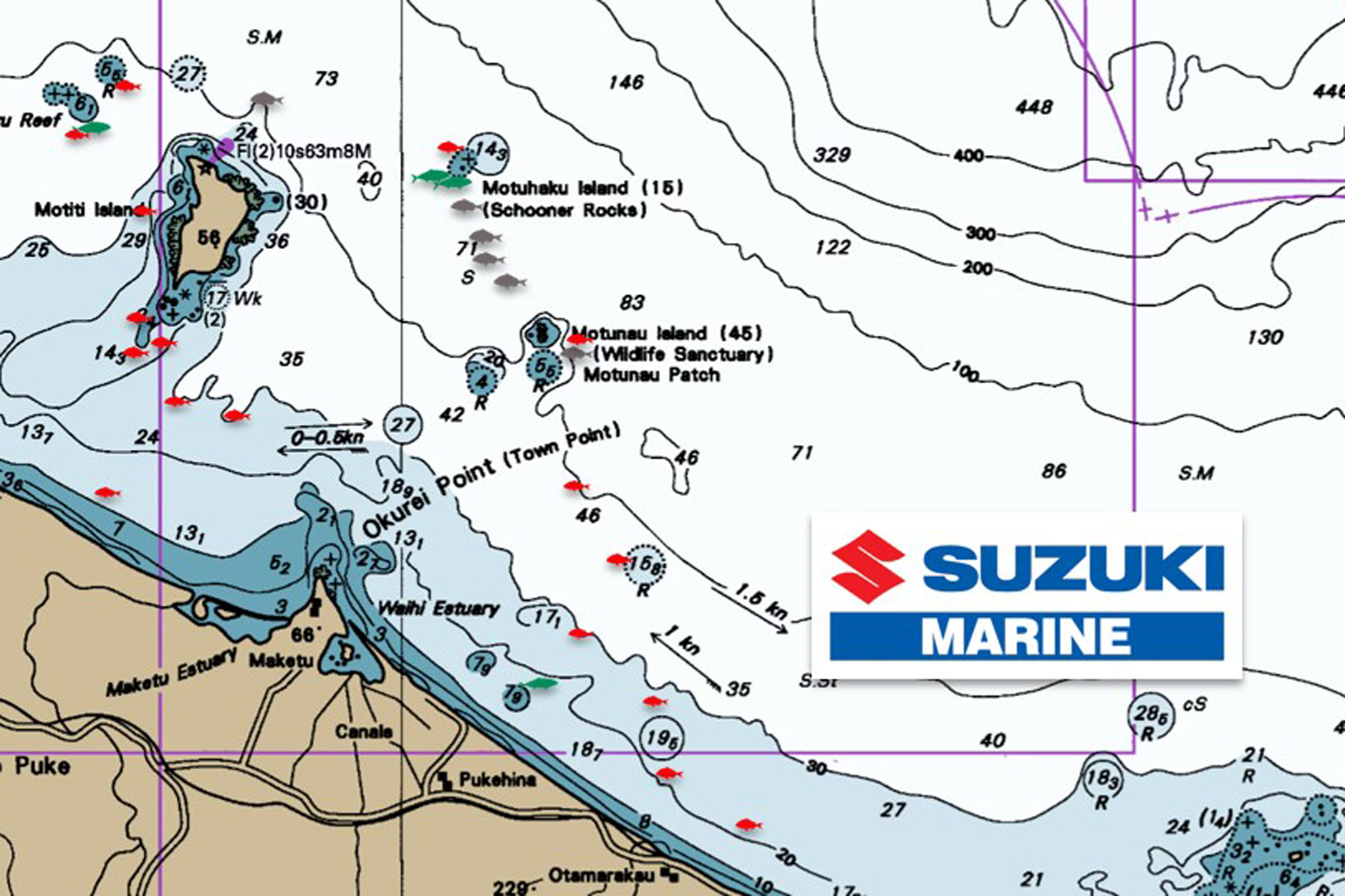 Being able to get out on the water has been challenging at the moment for us, however, not as challenging as this time last year! April is traditionally a great month for fishing in the Bay, and we have had some really good results on most species at this time over previous years. The water is still warm at 20 degrees, and the days are nice and short, meaning you can fish both changes of light without extreme wake up times or big hours at sea. We have caught, or at least hooked, marlin around Astrolabe as late as May, and with good reports of gamefish still coming in, the next few weeks will still be well worth targeting the big pelagic species.

Speaking of big species, there’s a young great white shark around Bowentown, you may have seen the video on Facebook of this fish leaping out of the water at a towed bait.

April is still a time that snapper fishing is on offer in close, with plenty of very good fishing still in the harbour.   We had a great, long and productive snapper fishing year in the harbour last year, and it appears by all accounts we are having another one, with good numbers of fish, and some good sized ones.  Not the huge stonkers, but great eating sized fish up around seven or eight pounds are not uncommon.

There are also plenty of really good sized trevally being caught, and these fish are both fantastic sport and great to eat.

Kingfish are always about at this time, and the other day a nineteen kilo fish was caught, so towing live baits, throwing stick baits at pylons and other structure, is well worth doing if you are after kings specifically.

The trick with fishing the harbour, is to make sure your rig is right to deal with the strong currents.  In order to present a bait well, it’s key to be running a really long trace, ideally on a running rig.  We use a trace several metres long, with a sinker as heavy as it needs to be to get down and hold on the bottom.   You can use a shorter trace, if you have it on a running rig so that you can feed out line through the sinker.

You can even try running a two hook rig on your sliding trace, which is like a dropper rig without a sinker at the bottom.  We have seen this method produce some good results on snapper, trevally and gurnard.

The last couple of hours of the incoming tide seems to be producing good results, and if you can get these conditions right on change of light the harbour should still offer some great fishing for several weeks yet.

There’s a lot of kahawai around off the beaches such as Papamoa and Matakana, which is not too unusual, and there will be snapper and even kingfish in there keeping them company.

We find that the snapper are also often available out in the deeper water now, with some really great fishing happening out around the 80 and even 90 metre marks where we are targeting terakihi.

Kingfish out off the deeper reefs will continue to fish nicely for a while too, so dropping live baits and jigs around reefs and pins at Astrolabe, Centre Rock, Schooner, Okaparu and Mayor will be producing fish.

On the diving front, it’s been good to see a lot of juvenile crayfish at Motiti, and some really good sized ones too.  There’s the odd packhorse there as well.

Scallop season finished yesterday, so we will have to change over to bluff oysters for a feed now I suppose :-D

Deepwater fishing is where end of March and April can be very good for big bluenose.  The big females come in to breed and are up around the high twenty kilos, so you can get a good feed of fish, and smoked roe all from a single specimen.

I guess it goes without saying that we only take what is a fair feed if we want these lovely table fish to be around long term.  You’ll often see bluenose on the sounder up off the bottom a ways, so spending some decent time looking first will pay dividends in the end.