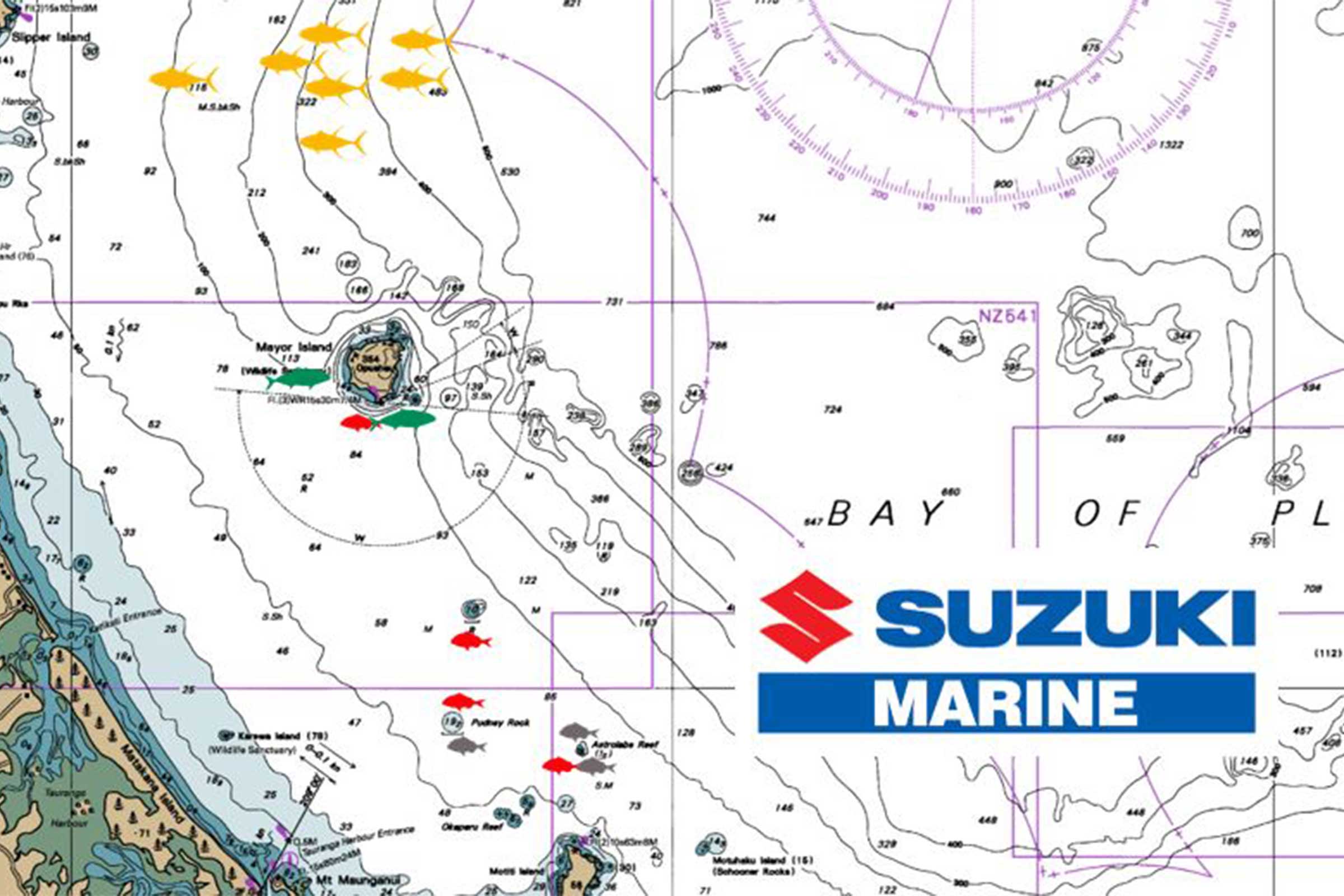 There’s the good news and the bad news, depending on what you like fishing for. The good news is that north of Mayor the yellowfin bonanza has been a real treat for medium to big game fans. Such an awesome run of this species is most welcome, and some fish have been caught right up to 80kg plus, even though the more common size is around 15 kg. Incredible fish that offer so much value to recreational fisho’s both as a fighting machine and a table fare.

The less- good news is the wind that stops us getting out there, and being from the south it’s also dropped the water temp back down to about 15 degrees, which has a flow on effect to the general fishing for our normally targeted species.

Kingfish we’ve been finding particularly hard to get recently, after a pretty good December.

There are reasonable numbers of pannie snapper out in the deep, but the water has gone back to a green colour where it was looking pretty good a few weeks back.

The terakihi fishing has been up and down, but we have managed to find some very nice sized specimens at Astrolabe.

The harbour is still also fishing reasonably well for snapper, on the tide, either the last of the incoming or last of the outgoing seems to be best.

We’ve got a big full moon for the next week which is creating big tides and some really severe current flows, so make sure you’re stocked up with heavy terminal gear if you plan on getting down mid tide in the deeper areas.

Surely the weather will settle as we head towards February, so we’re looking forward to that.

See you out there