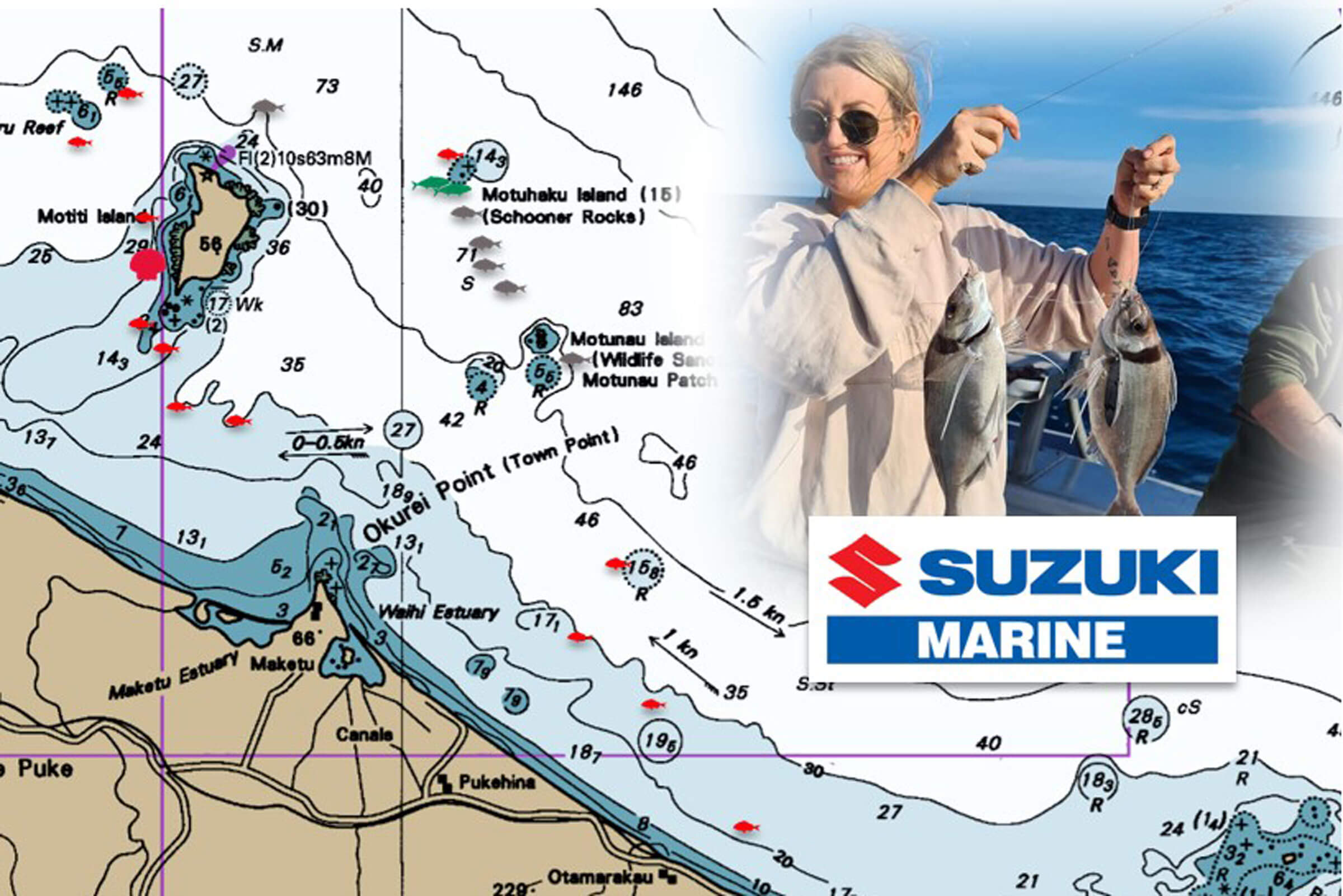 Great terakihi fishing at the moment in our usual favourite places such as Astrolabe, and the 80 metre areas between Motiti and Schooner Rocks. We’ve been out over the last three days catching a good variety of fish, including some decent sized blue cod, snapper and john dory.

The sharks are back for summer now, with a few bronze whalers making their presence felt and even a juvenile great white caught in Bowentown.

The middle ground has been a bit slow over the last few months, but this week we managed to pull out some really healthy sized terakihi which were magnificent eating specimens.

Kingfish should be starting to fire up now, although we have not seen huge numbers about fishing or diving lately, did pick up some nice fish out a bit deeper fishing for hapuka.

The Mayor Knolls are still in their good period for deep dropping for gemfish, bass and bluenose and as the weather allows it’s always worth a look out that way.

The harbour is fishing well now with some donkey sized trevally being caught and plenty of good pannie snapper, even off the Matakana wharf and associated channels.

Last year we had a bumper season for snapper in the harbour and this season looks to be shaping up the same way again this year.

We’ve had a good run of big packhorse crayfish, and our local commercial crayfish operator filled his normal crayfish quota in 31 days this year, so stocks are pretty solid on the bug front.