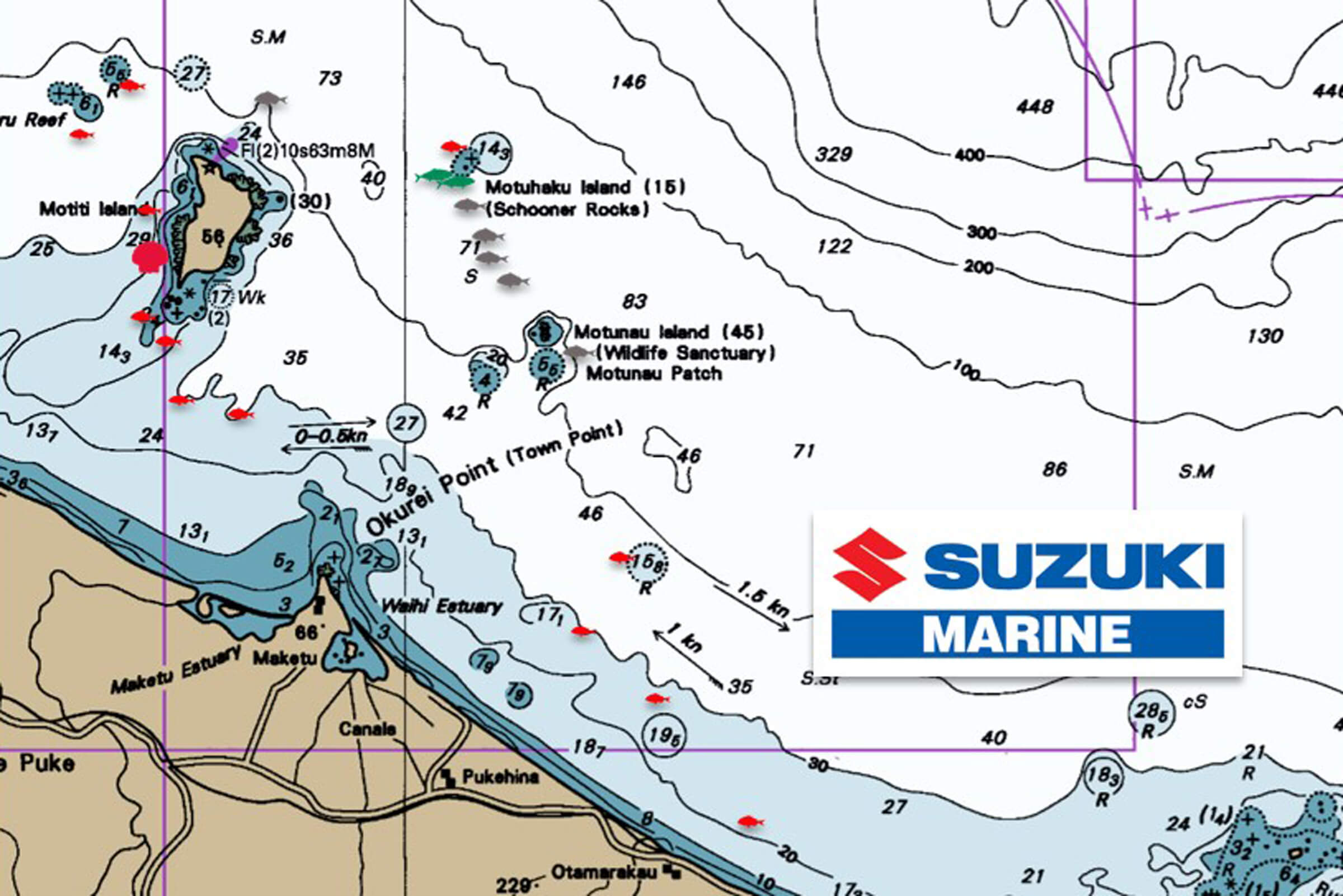 With spring arriving officially, and daylight saving about to kick in, the snapper fishing has responded with some very good signs of things to come this season. Longlining with a kon-tiki off Papamoa beach this week proved very productive with plenty of good fish landed including one monster that went 25 pounds! Small boat fishermen, kayakers and surf casters can all fish inshore now with good expectations, as the spring pre spawn will start pulling snapper populations back into the shallower areas as they feed up ready for action.

We have been experiencing good snapper catches mixed in with our regular fishing for cod and terakihi without having to travel too far as well.

In October the really big fish tend to move in and get caught, and these specimens are great to land, but not so flash to eat, so more and more recreational fishermen are releasing where possible.

Our normal tarakihi grounds out by schooner have been harder to find fish on, and we have sometimes spent up to an hour just looking for fish before even dropping a line.

We have had better results moving down towards Motunau/Plate Island  where the 70 metre mark has been holding good numbers of nice fish, which is slightly shallower than we have been fishing.

We are also picking up some good pannie snapper here including fish up to 4 kilos.

Targeting the deep water species bluenose, gemfish and hapuka out around the Mayor Knolls is still a good solid option at the moment with water temps still quite cold.

The water temp is still well down at only 13.6 degrees so we are not yet really seeing the kick off for snapper spawning, and still a good way from the best fishing yet, but the water clarity has improved markedly.

This must mean the phytoplankton or whatever influence was clouding the water for so long has gone and this can often improve fishing, and certainly diving.

To that end, the scallop season is underway and results so far for us have been short of spectacular off Motiti anyway.  We have a few more areas to try though, so will report back if we get some consistent results targeting the area between Motiti and Papamoa in the next few weeks.

Harbour fishing will start picking up soon, and recently there have been some interesting posts of a blue shark making its way up the harbour.

There have also been some good kingfish landed recently, as their season is set to improve, including a nice fish landed off the Salisbury Wharf.

Targeting kingfish around their usual reef haunts and the favoured areas around Mayor Island will see more of these fish landed on traditional jigs and live baits, but also the topwater crew will be dusting off their gear now in search of some good bust ups.