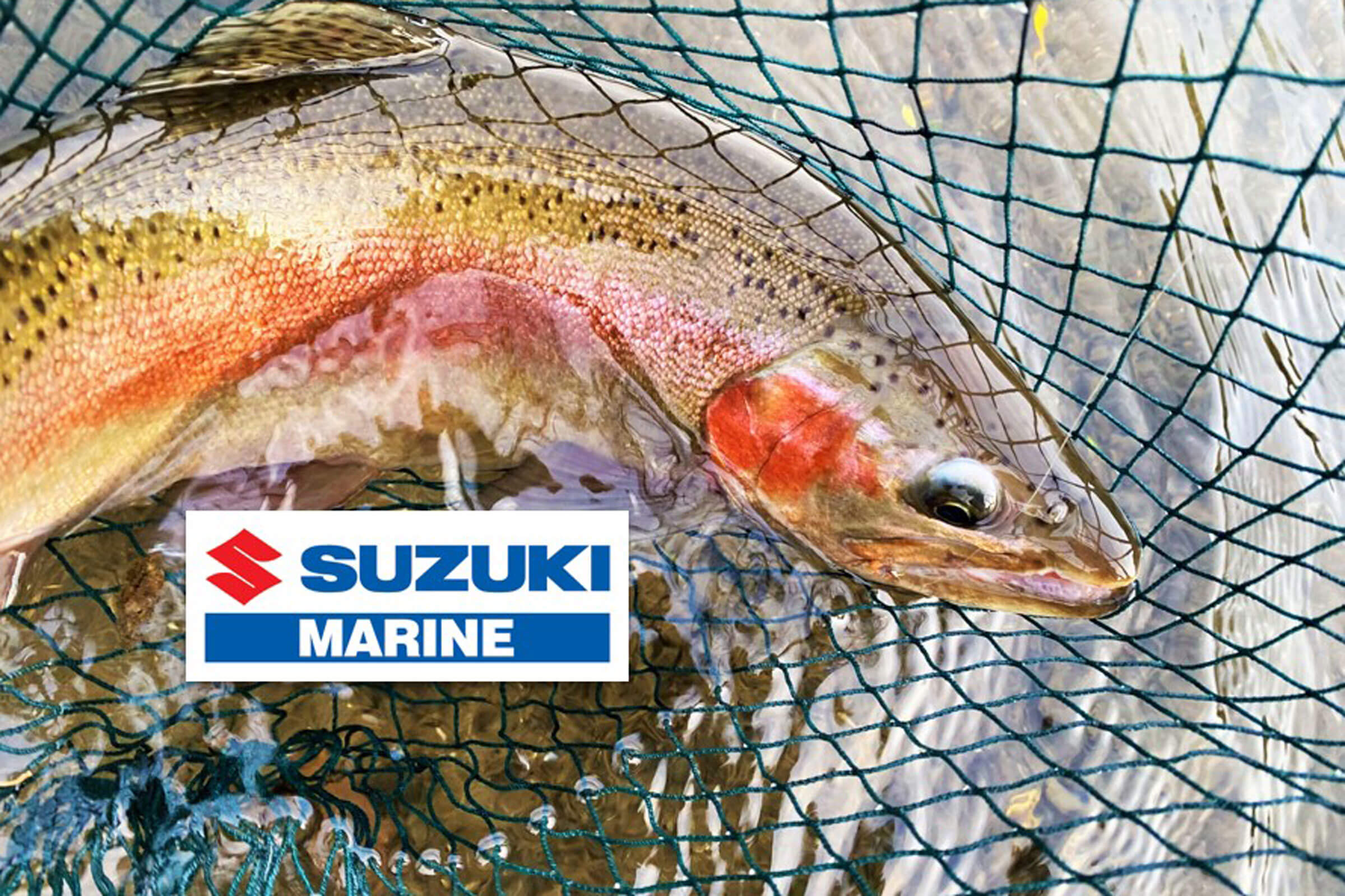 Generally, Lake Taupo has been performing really well when you can get out on it. However, it has been a bit frustrating trying to fish at the moment, as we have been challenged by incessant westerlies and fronts that have come through on an all-to-regular basis. On the days that have allowed the boats to get out further afield, the rewards have been there. Probably the most successful method over all still remains the traditional harling and trolling. Harling early morning with one to two colours of lead between 5-10 meters with small rabbits, orbits and smelt patterns has been doing the business.

Trolling during the day with 10 colours of lead out seems to be producing consistent results, with black tobies, chinooks and various tassie devils being the most productive.

As the lake has yet to have a stable thermocline level, the jigging has been a little hit and miss, however reports this last couple of days suggest that this may now be on the turn for the better, with some superb quality fish being caught between 30 – 50 meters depth.

At the time of writing severe south-west winds have hit, rendering much of the lake unfishable, but these are set to ease leading into the new week.

Once the weather settles down as we head into summer, the lake temperature and the thermocline will stabilise and the jigging will really start to fire. Given what we saw with the winter spawning runs we predict the lake will provide exciting fishing.

I always look on this time of the year as an interim period in my diary, from spring fishing to summer dry fly fly fishing, which usually starts around mid-December to the beginning of January.

At the moment, I am keeping an eye out for the annual smelting activity which this year has been late starting. I also fish the local lakes a lot at the moment with Rotoaira, Kuratau fishing exceptionally well.

Lake Okataina has been late starting this year, but as weather systems settle will no doubt start to fire.

The Tauranga Taupo and Tongariro rivers have had some really good mayfly and caddis hatches recently, with some good dry/dropper sport being had in the riffles.

A mixture of fresh and mending fish are providing great action. The Tongariro in particular will continue to get better as we head into summer as this river has fresh fish running pretty much all year round now plus has a very healthy population of resident fish all year.

We can expect to see some good brown trout enter some of the rivers once the lake water starts to warm up. I believe some good browns have already entered the Tongariro over the last couple of weeks.

The Tongariro remains a very under-rated river during the summer months as many anglers travel out further, but I must admit summer is very much my favourite time of the year on this magnificent river.  It’s also very nice to have more river to yourself rather than being shoulder to shoulder like it is during the peak season of winter months.

I did hear the first cicada last week, so let’s hope this is one of those special years where the cicada action is fast and furious.

You would have to say that the warm, humid, wet weather we have had recently should hopefully give us a summer to remember, goodness knows we need one after the year that 2020 has hit us with.

The shop is open right through the festive season excluding Christmas and New Year’s days.

Feel free to drop in and catch up on the latest fishing trends and as per usual the team will be out there doing it on our days off and will have the latest updates.

Have a great festive season and tight lines to all.