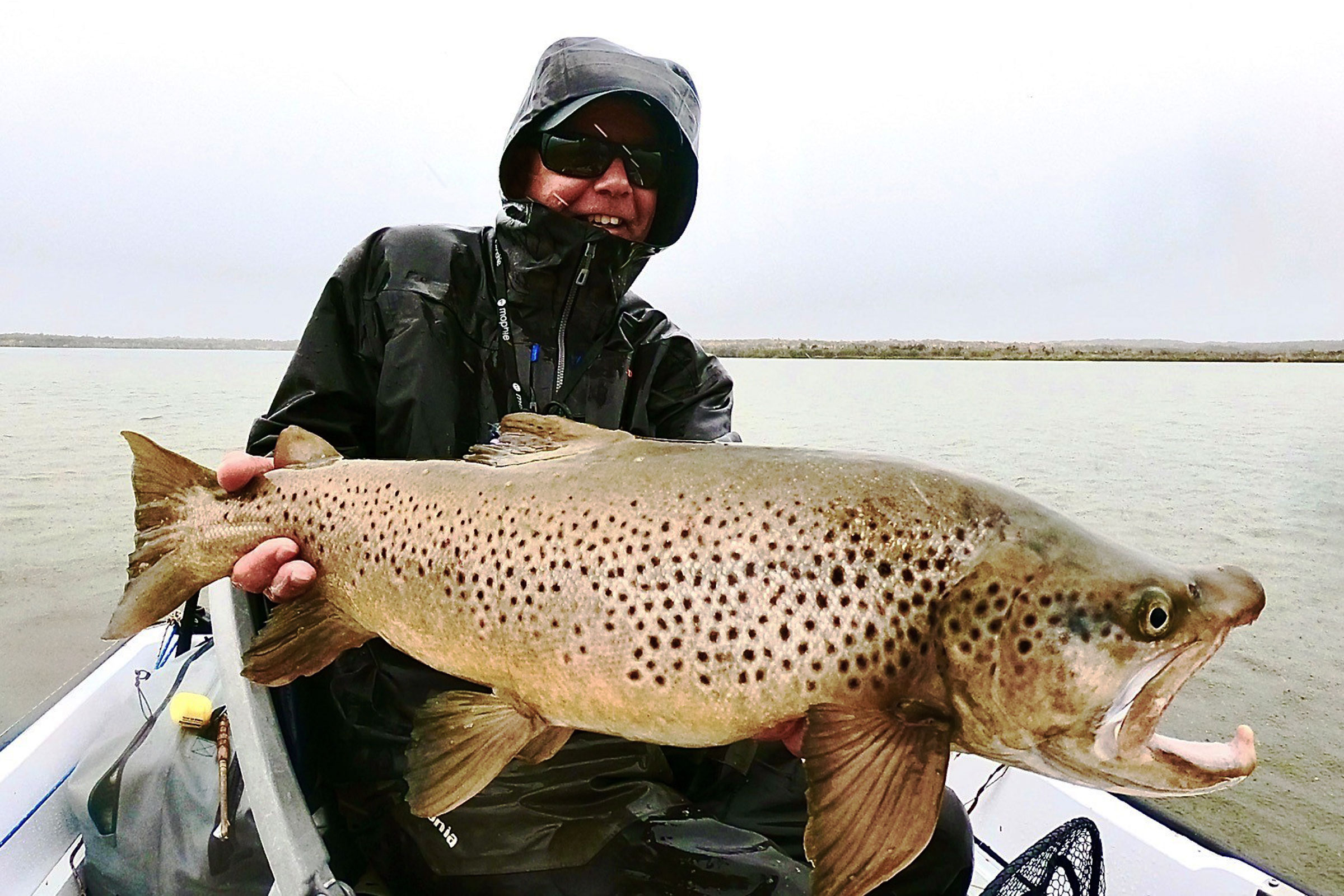 Check out that stonker old brown landed by Gary Lyttle (of Fly and Gun Taupo)! Fishing on the great lake has just started to pick up again after a bit of a lull that we come to expect at the height of summer. The water temps are cooling down quickly now and the fishing is improving gradually as we head into April. Cooler water and more oxygen from stronger autumnal winds means the fishing improves and so does the condition factor on the fish as they maraud the shoals of smelt to put condition on for the winter months ahead. I reckon we could have some of the best fishing of the season over the next 6 weeks or so.

Jigging has started to come good again at varying depths from 20 to 60 meters.

Generally the locals are going deeper as the fish get harder to find during the day. This variance is expected at this time of the year as the water starts to cool down. The fish getting caught as I write this are putting on condition rapidly and spewing out smelt when bought onboard. As far as where to go on the lake it really is wherever the weather allows you.

The good thing about Lake Taupo is that there is always a bay somewhere to shelter from the strong winds without having to travel too far. Pat Swift smelt patterns are generally the flavour of the month with darker patterns such as the Ginger Mick standing out.

Trolling is starting to come back with the good old favourites such as Spotty Gold, Traffic Light, Yellow and White and the new Licorice Tazzie devil doing the damage. Daiwa Chinook lures are also proving effective. Troll depths are anything between 120-140 feet and this should get you amongst some good fish.

Harling around the river mouth boundaries can be very productive at his time of the year especially early mornings. Harling with smelt patterns, Rabbits, and Orbits is the way to go. Be aware of the rules surrounding these areas though in regards to how close you can boat fish near the river mouths.

Fly fishing has continued to be really good throughout the summer despite a disappointing end to a potentially great cicada season. This however was more then made up for with a great passion hopper hatch.

Looking ahead the local rivers are in need of rain but as we speak the rivers are containing a surprising number of fish especially the Tongariro.

Some excellent browns are being caught in the district at the moment as they gather and prepare for the early spawning runs. You would have to say that the brown trout population locally continues to grow in both numbers and quality which is awesome to see.

The smaller lakes have started to cool down now and some of the best fishing of the season can be had April and May on these smaller lakes.

This has got to be my favourite time of the year to fish the still waters.

All in all it’s an awesome time to be fishing the Central Plateau.

Tight lines to you all from the team at Fly & Gun. 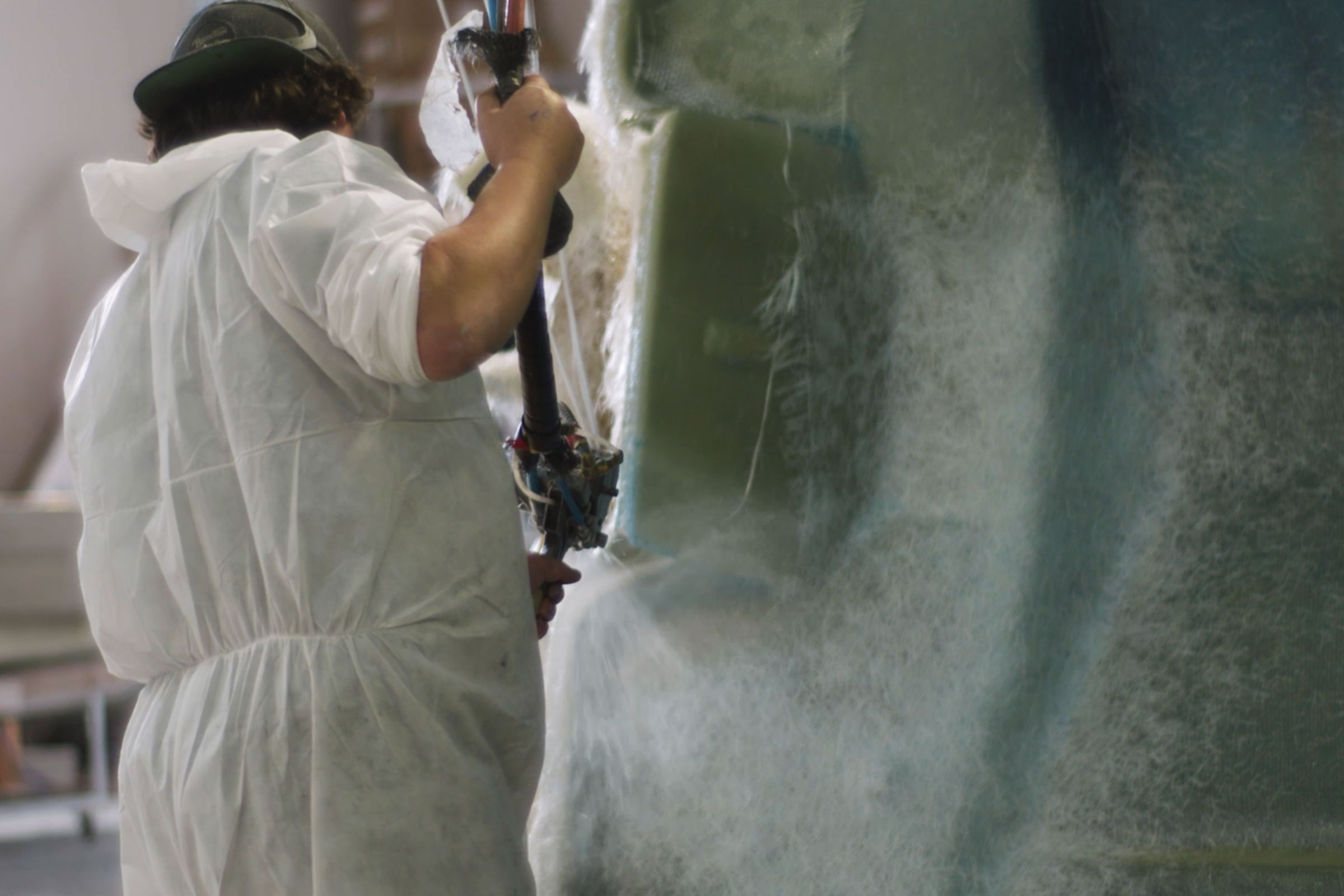 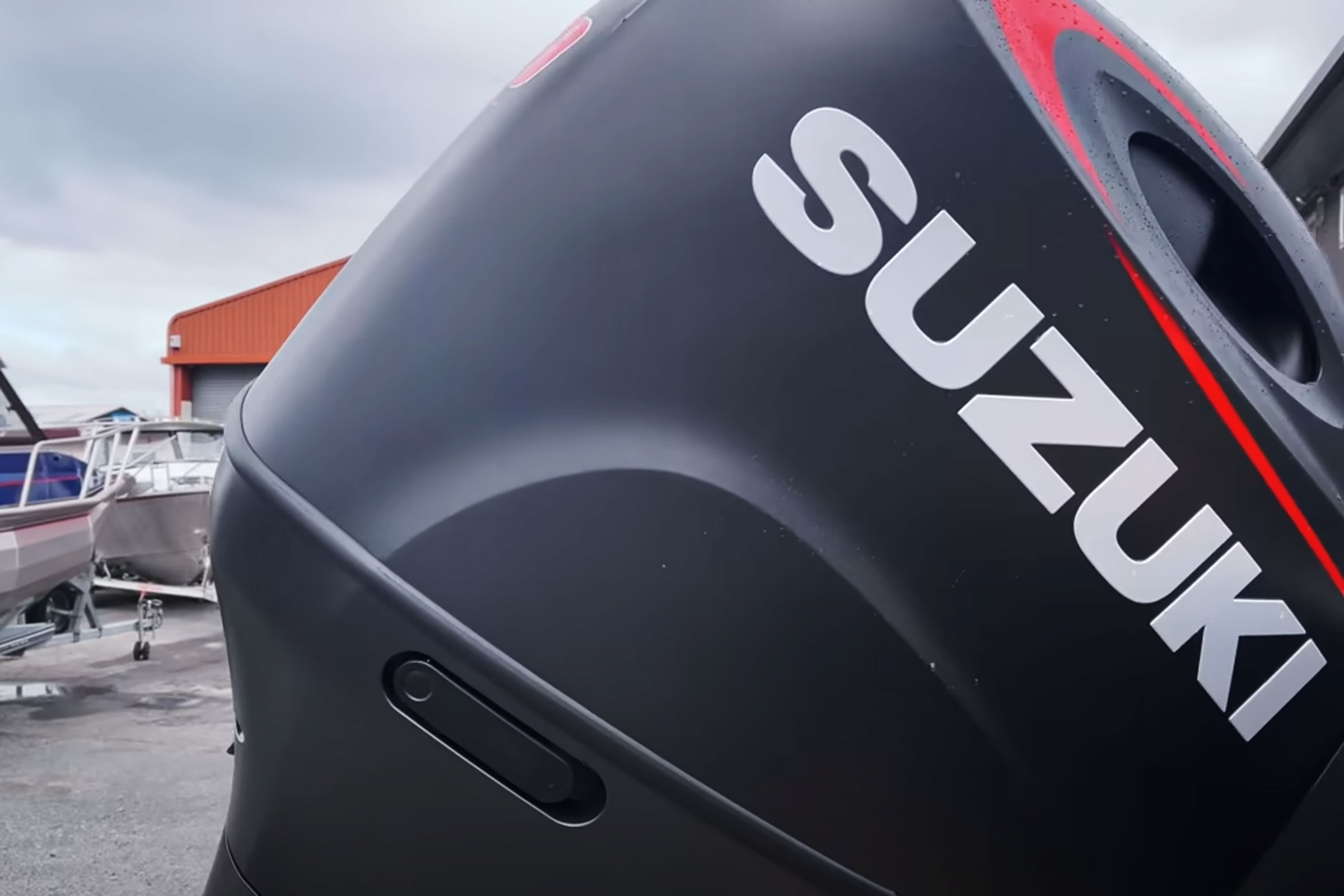 The boat is in getting the Suzuki serviced so the boys set out on a long over due land based fishing mission. It’s mid winter and the harbours should have some beautiful eating Trevally swimming around in them. The plan is to be eating Trevally with spectacular views of the harbour for the next 3 days. 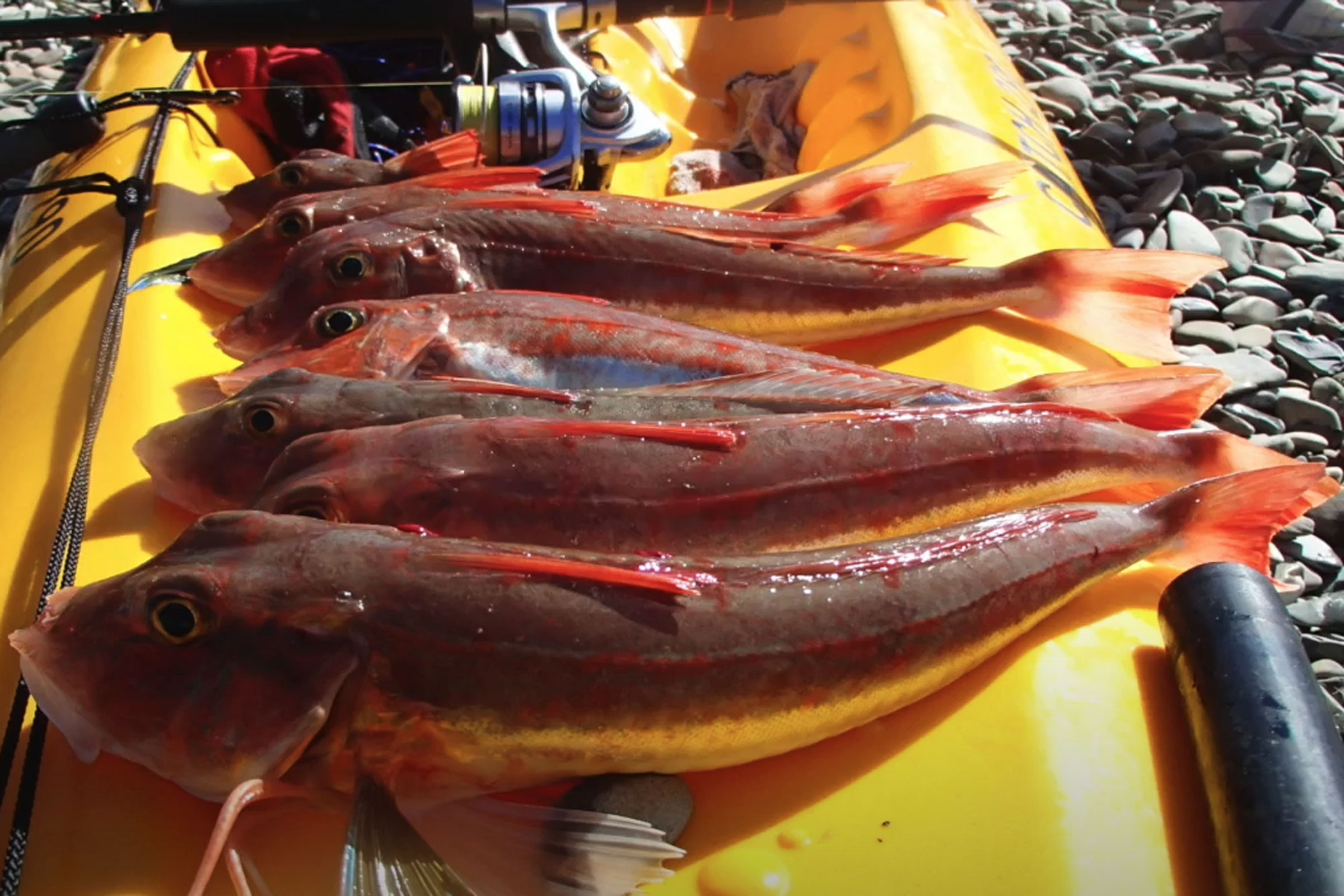 How to rig up for catching gurnard 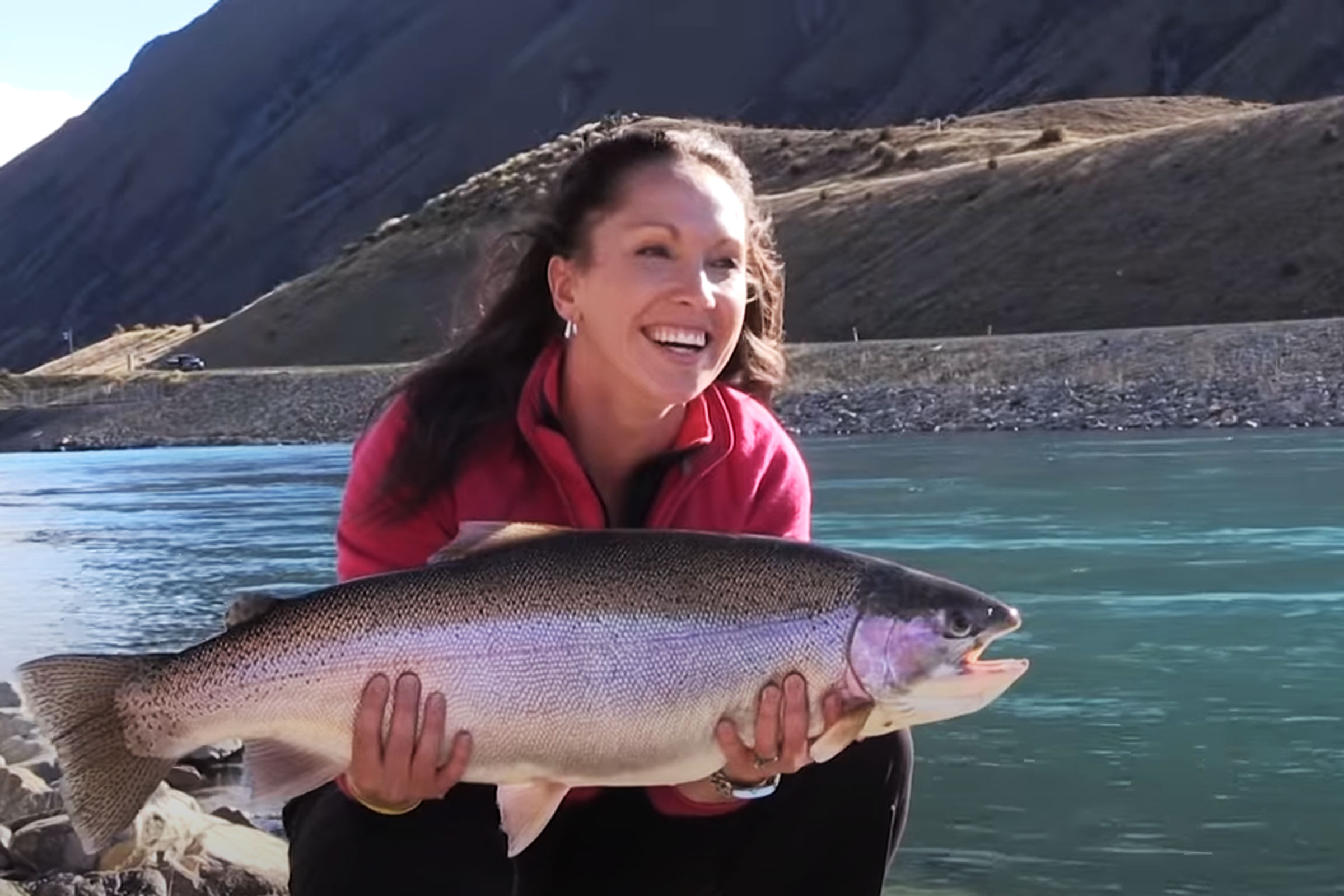 How to Drift Fish the Twizel Canals

Here's a brilliant and well presented instructional video from Complete Angler. We have been developing a very effective method for catching fish and it's by drifting eggs and glow bugs. We give you all the tips and tricks in this comprehensive how-to video so that you can have a fantastic time fishing this world-class fishing resource. 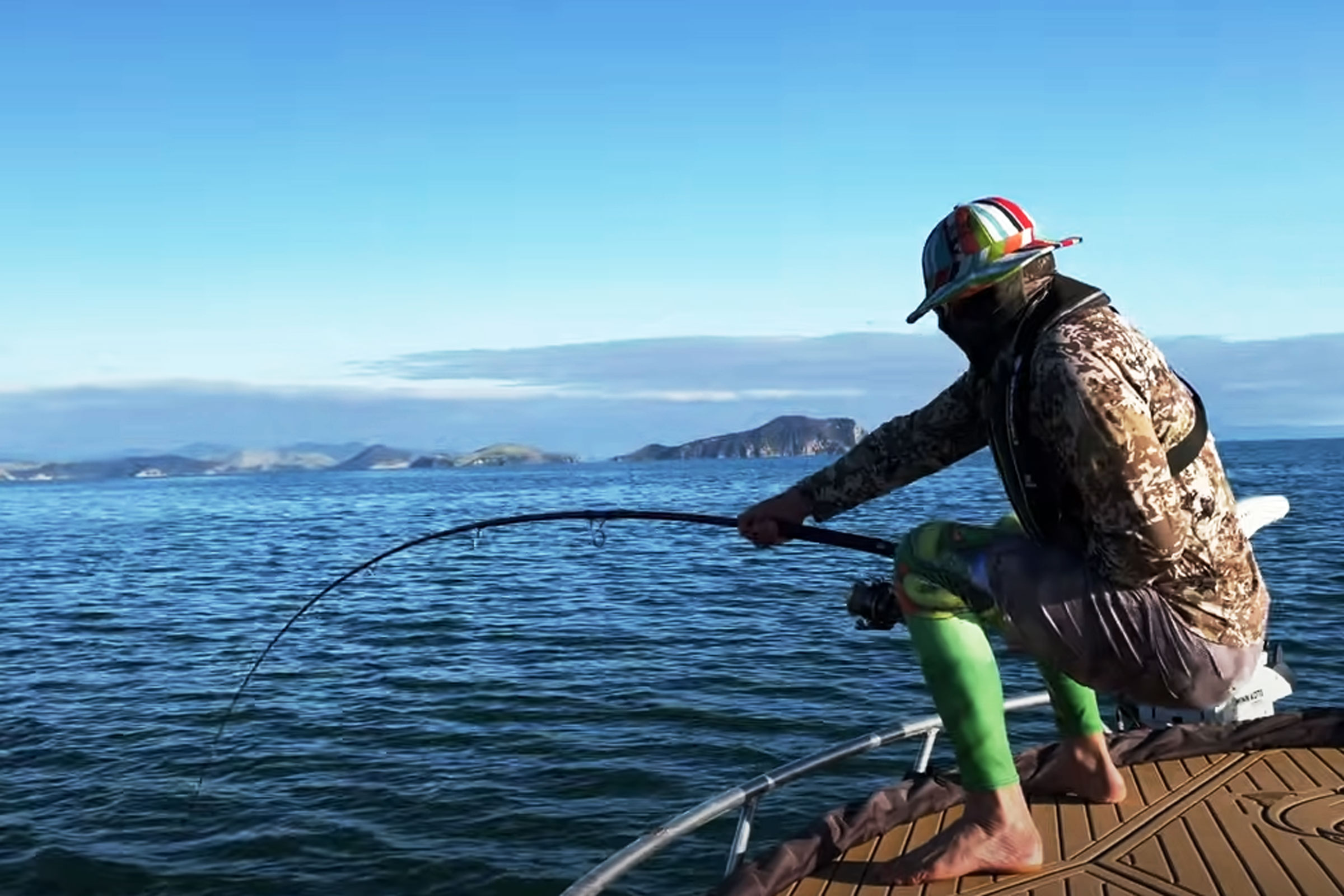 Camping on the boat for three days, the boys try and work out some big fish from the shallows. 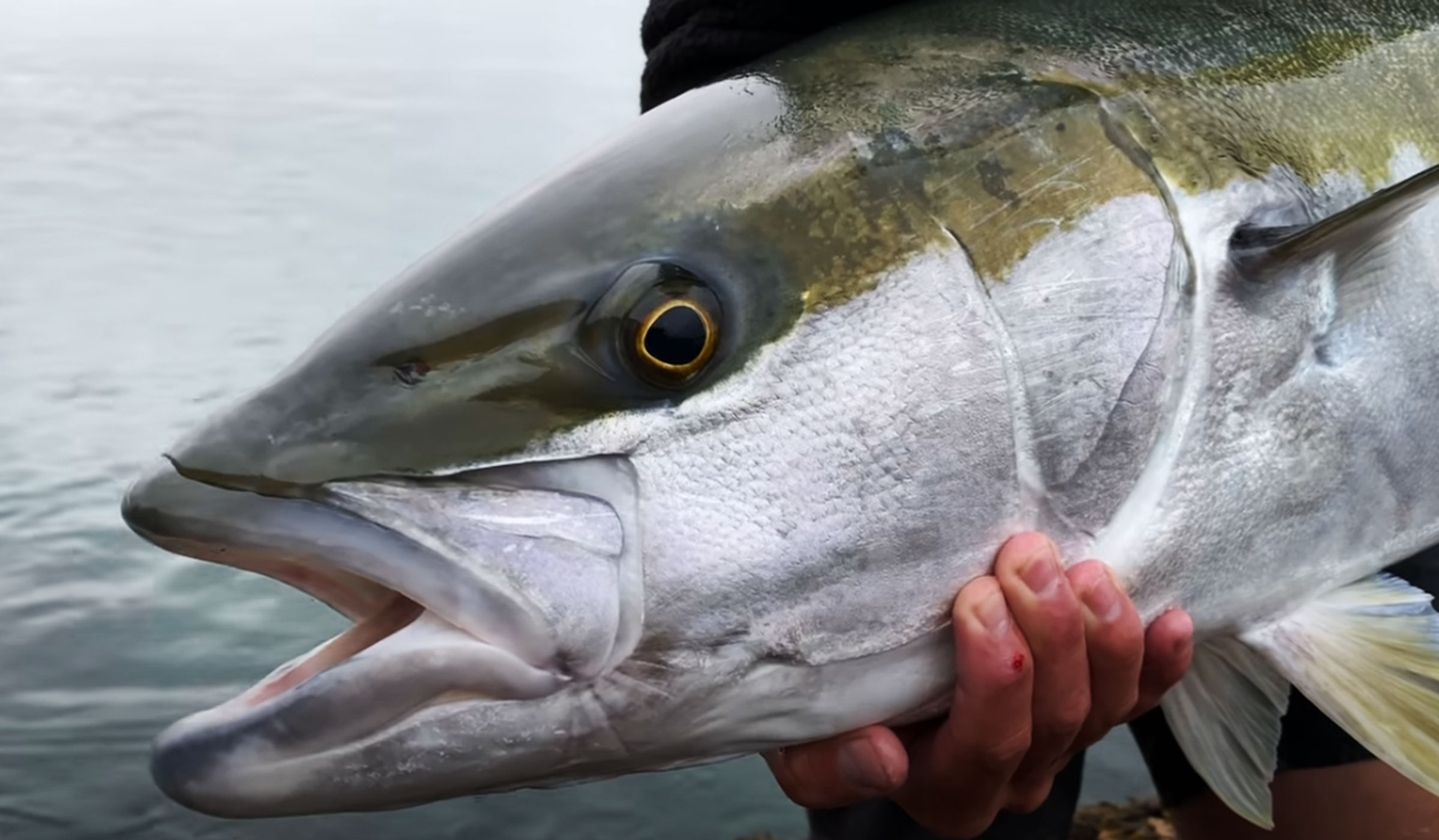 Milan tags along with a couple of keen young anglers who are trying to catch a king fish off the rocks. It’s the perfect opportunity for him to get some filming practice in also.
All Posts
