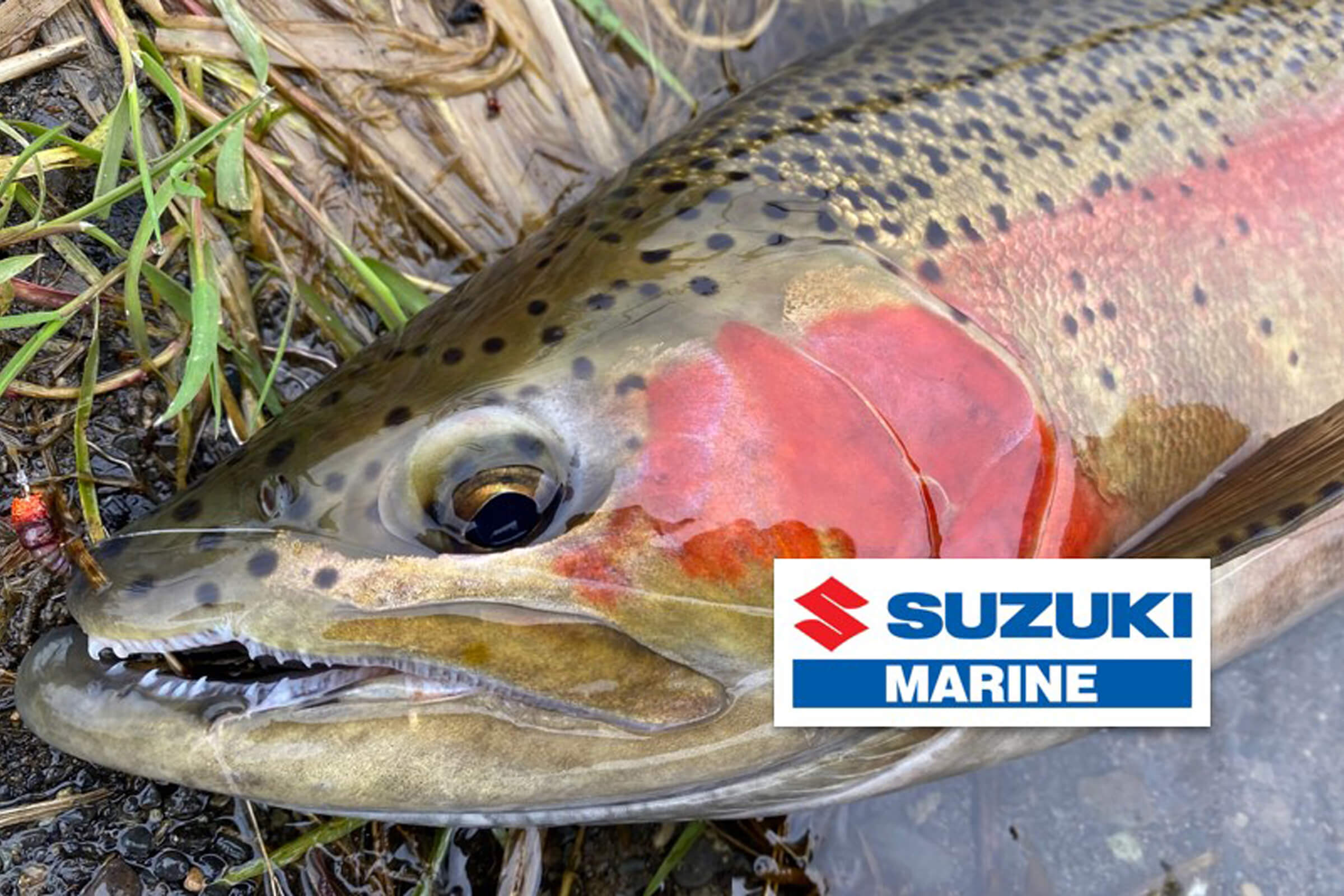 We welcome Taupo Hunting and Fishing on board suppling reports for the central region. Fresh reports and the latest deals coming at you for the rest of the season.

Fishing in the Lake Taupo region is still going well having had an amazing winter both on the lake and on the rivers. Some would say the best winter they can recall!!

As we enter October the very low lake level has received some welcome rain and the lake has risen substantially. Water temperatures are still very mixed so fish and smelt are at all different levels as to be expected during spring times as the weather can be very diverse.

Top method on the lake during these conditions would be traditional trolling with 10 colours of lead line. This method allows lots of water to be covered and most importantly lots of variation in depths. Top lures currently are still the old favourites such as black toby, spotty gold, traffic light and baby brown. The new range of Chinook lures from Daiwa continue to be very successful.

Harling early morning with one or two colours of lead has started to gather momentum and smaller sized green and red bodied orbits are the top flies of the moment.

There has not been any particular areas of the lake that are better then another but it’s a matter of what the wind allows you to do on the day at this time of the year.

Jigging remains very hit or miss as to be expected so early in the season.

Top tips for folks that want success at this time of the year jigging would be to stay on the move, try different depths and drifts, and don’t stay in one place too long. Make a note of the depth you are catching at and target that level.

The new trout season opened last week and most of the New Zealand lakes and rivers have opened up. Be mindful that all waters have not opened yet so ensure that you check your local area licence regulations.

Reports after the first weekend have been mainly positive however some rivers were still quite high after last weeks rains. Most rivers will fire quite early this year I suspect suspect as we have had such a mild winter with little in the way of heavy flooding so a good invertebrate population will be expected. The trout will be in tip top condition straight off the bat.

The lakes have all fished well with Lake “O” fishing quite well considering the low wind conditions. This lake can be slow to start and many fish caught are still recovering.

Same story with Lake Rotoaira down the road but there are good numbers of little bullets to be found and bigger fish after dark. Stripping woollies on intermediate or DI3 lines or fishing a team of buzzers and small nymphs on a floater or midge tip will produce the goods on most lakes this time of the year.

Rivers should see some early mayfly activity this spring and fish will soon be feeding hard on emergers and invertibrates in that faster shallower riffles. Dry droppers or Cheq style nymphing will produce the goods.

Don’t forget the local rivers this spring as there will be masses of fish slowly making there way back to the lake. These will be gaining condition and chomping away on dries all through the summer. Good evening caddis hatches can be expected from mid October if the weather plays ball. Klinkhammer, elk hair caddis and various caddis and mayfly emergers will do the job. It pays to fish as long and as light leaders as you can manage on these evenings. You can also have lots of funsmall traditional wee wets and spiders through the riffles before the hatch actually starts.

The weather looks reasonable over the next few days but some blustery westerlies are expected mid week but nothing too serious.

Jig sets from $129.99 and a full range of lures and accessories in store.

Breathable wader combos starting at $499 for waders  and boots and a massive range of flies and accessories.