Tungsten Micro jigs – Why you need them 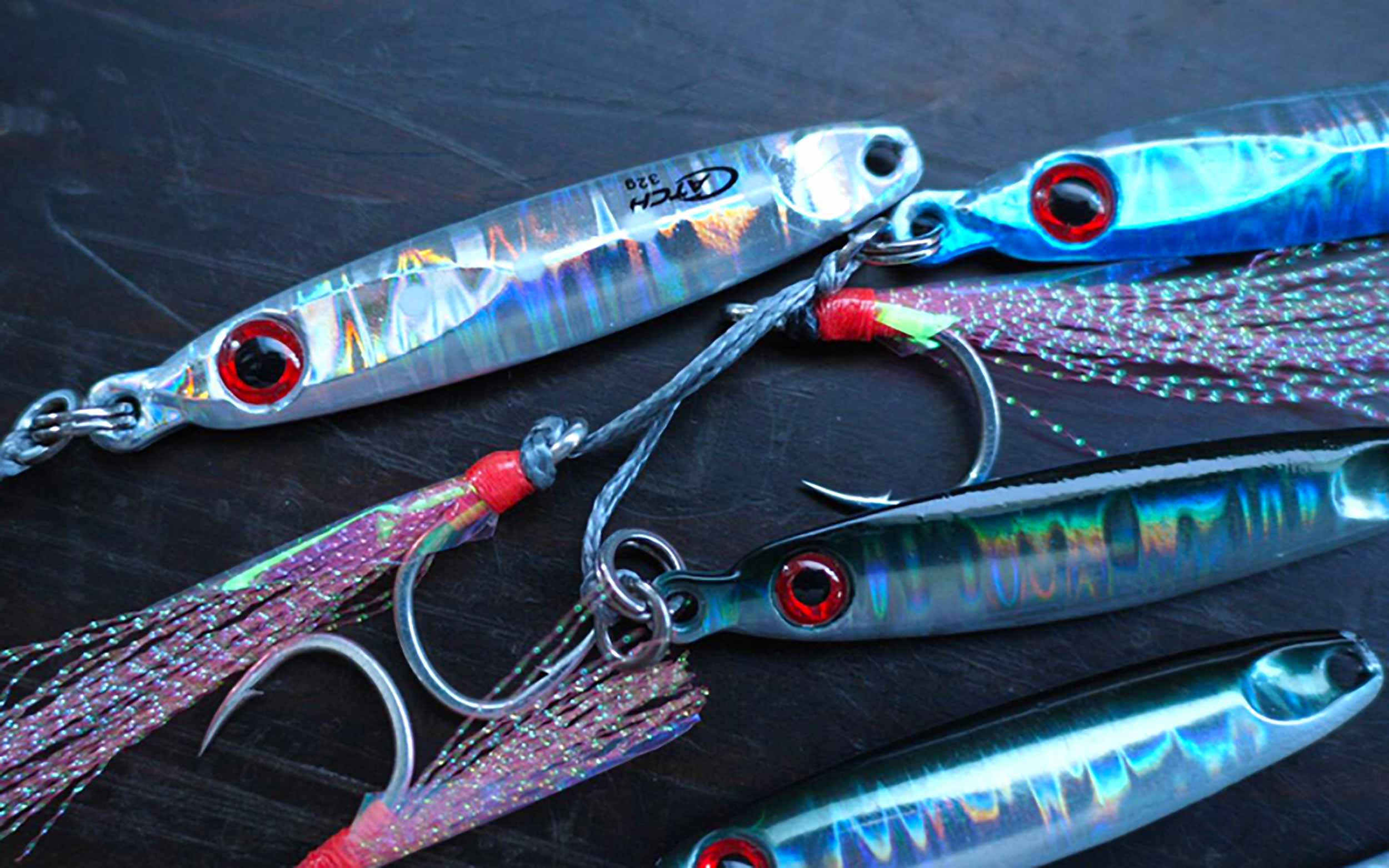 One of the most underrated, and under-utilised lures available to fishermen really does come in a small package. Although the old saying ‘big bait – big fish’ will often hold true, it was a long time ago, from well-respected fishing legend Rick Pollock, that I heard the opposing argument ‘elephants eat peanuts’.

Micro jigs are a genuinely effective lure that appeal to a huge range of predatory species, in all shapes and sizes.  They are very effective on big snapper and good lures combined with modern spinning gear will easily cope with 20 pound plus fish.

When I think back on fish landed on micro jigs it includes snapper, kingfish, skipjack tuna, blue cod, trevally, gurnard, john dory, mackerel, and probably a few others.

The appeal of Micro jigs

I’m a self-confessed bling freak, and love the latest shiny thing, especially if it’s a lure.  It’s not hard to sell me something if it looks the business.  To be honest, the first time microjigs hit the checkout counter I was buying them for a bit of fun on light tackle.

Hey, if the fishing is slow, or it’s a small-fish-only day, throw on some super light gear and have some fun right?

Well this is a thing.  Micro jigs will often catch fish when nothing else does for some reason.

What even are they?

For those of you that have not had the pleasure, a micro jig is a, well, micro sized jig with a small assist hook.  They weigh anywhere from 5 to about 40 grams, after which they start to grow into a slow pitch jig and require heavier gear to fish them.

How to fish them

The most commonly fished weight for a micro jig is around 20 grams, and this is fished on a small thread line spinning outfit, much the same way you fish a soft bait.

That is… cast out in front of you as you drift, fish the lure down through the water column and back towards your boat, kayak, or jetski.  Bounce it around on the bottom for a bit and repeat the process until you hook up.  Super easy.

One key difference in technique from soft baiting though, is how you fish down through the column.  With a soft bait, as soon as your lure hits the water you engage the bail arm and fish the bait down to the seafloor, maintaining a constant light connection.  The design of a softbait jig head swims the lure very naturally and it is often snapped up well before it reaches the bottom.

With a microjig, you want to let the lure skitter and dart to the bottom completely unimpeded by drag from the line.  This means cast out (and they cast like bullets, much further than bulky soft baits) and do NOT engage the bail arm.  Let line freely fall off the reel as the jig sinks, and watch it on the surface of the water.  If it stops early or starts racing, engage and strike as you’ve been grabbed by a fish.  If not, just wait for the lure to hit the bottom, then engage and flick the rod tip a few times allowing the lure to pause and flutter back until it’s directly below you.  Allowing the lure to pause is important as this is when you’ll get most hits.

As you can imagine, microjigs, weighing only a few grams and being quite fluttery by nature, are suited to shallow waters up to 30 metres.  After that they won’t get to the bottom and drift out with the current becoming quite innefective.

Now, the atomic density of tungsten, which by mass comparison is almost twice as heavy as lead, has been utilised to make tiny lures weigh much more than their size belies.

A miniature tungsten jig weighing 25 – 30 grams, is so small it has very little drag in the water, and fished on light spin gear with 20 pound fluorocarbon leader and 5 – 15 lb braid, can easily be fished in 50 metres plus, even in 15 knot winds.

Recently testing the new Catch Fishing Pocket Rockets, their latest market offering, we were blown away by how successful and easy these lures were.  It made fishing them in 50 – 60 metres feel like you were in 20, constantly in touch and allowing us to enjoy the benefits of soft bait gear to maximum.

Out wide, there is often not a lot of structure to avoid, and this means you can really let the bigger fish run.

We landed some nice double figure snapper, and more notably, some monster trevally.  For some reason the trevs just love these lures, and we’ve caught so many subsequently, that we now expect to hook them every time fishing with these jigs.

Tungsten jigs are an absolute game changer for fishing lures out in the deep, and are my current go-to favourite.  Due to their small hook size, and popularity with smaller sized snapper as well as the big boys, I take them off if the pannies are merciless, and change to a larger slow pitch rig with a bigger single assist hook.

We assume these lures imitate a small anchovies, and without doubt when the choves are running, particularly in the Hauraki Gulf, these lures will be deadly.

Cost.  Tungsten is expensive to produce and as such, big tackle brands like Daiwa and Shimano, that do make a tungsten micro jig and sell internationally, do not import them into the NZ market as they would be cost prohibitive.

Here’s where Catch, and Ocean Angler, two very competitive brands producing their tackle out of Chinese factories are able to provide the NZ Market with a great offering at a reasonable price.  The Ocean Angler Flea, and the new Catch Pocket Rocket sell for around $16 each.

This is about $5 more than their standard micro jigs and is actually very good value, when you consider tungsten is extremely hard and durable and will allow you to fish where the other jigs don’t.

Fishing from the shore

There is not a lure made that will cast better than a tungsten jig.  They are literally like bullets with zero drag, and you will get great distance from shore on the right gear.  In Japan, where a boat is a massive luxury, shore jigging, with grunty spinning rods 11 to 13 feet long, is very popular.

Give it a go off your favourite land based spot, try a twitching retrieve, and you may be pleasantly surprised by the results.

If you love fishing light spin gear, grab some tungsten jigs for the tackle box and hit the deep.  Look forward to some bent rods and singing drags. 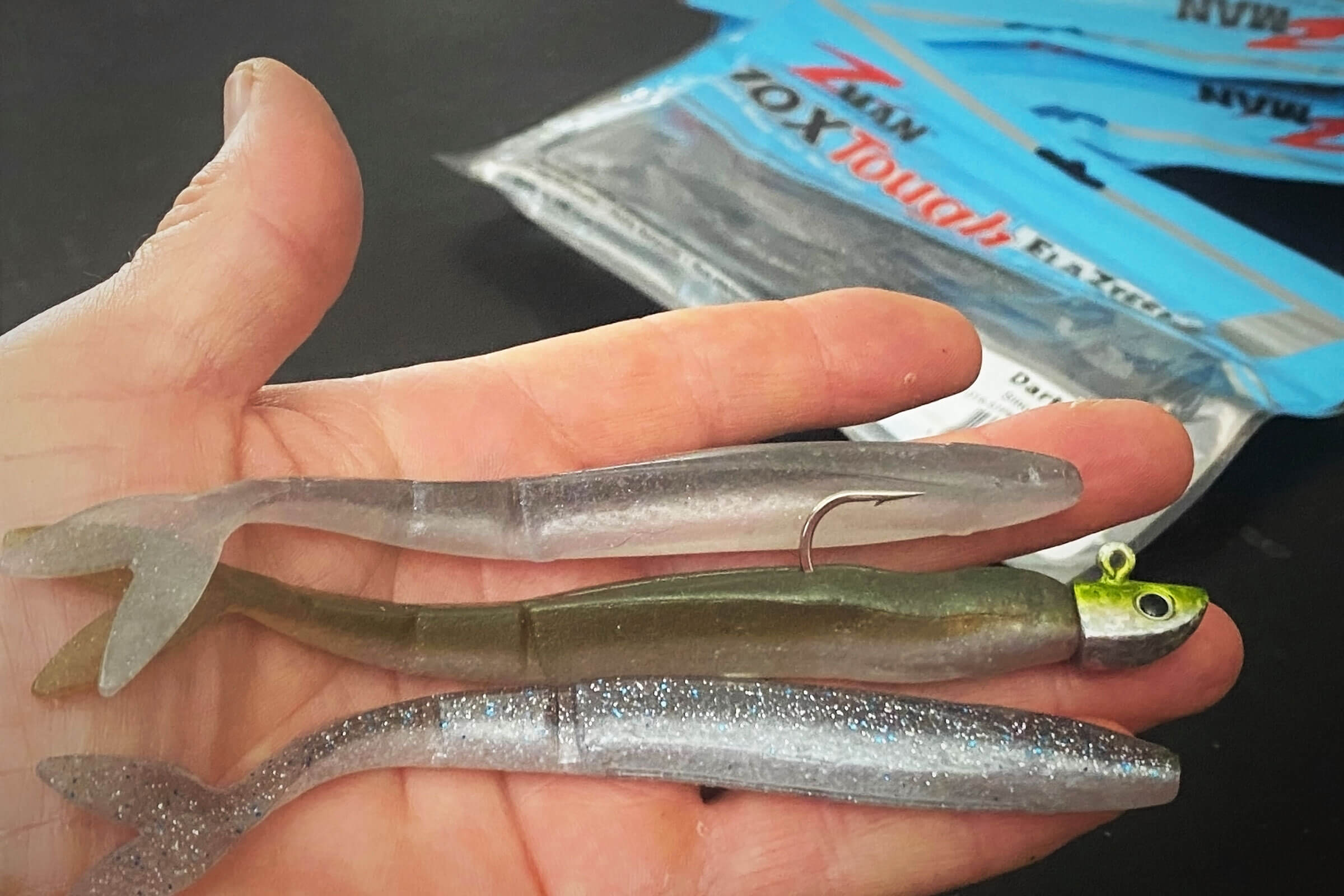 I’m a big fan of Z Man soft bait bodies. I’ve used them for many years and found that they are usually my go-to choice, and I’m not alone. The other option is GULP, which are an entirely different proposition, and more recently, Catch and Daiwa entering the market with a very similarly based product to Z Man. That is, a tough, but very stretchy elastomer material in a range of tasty colours. 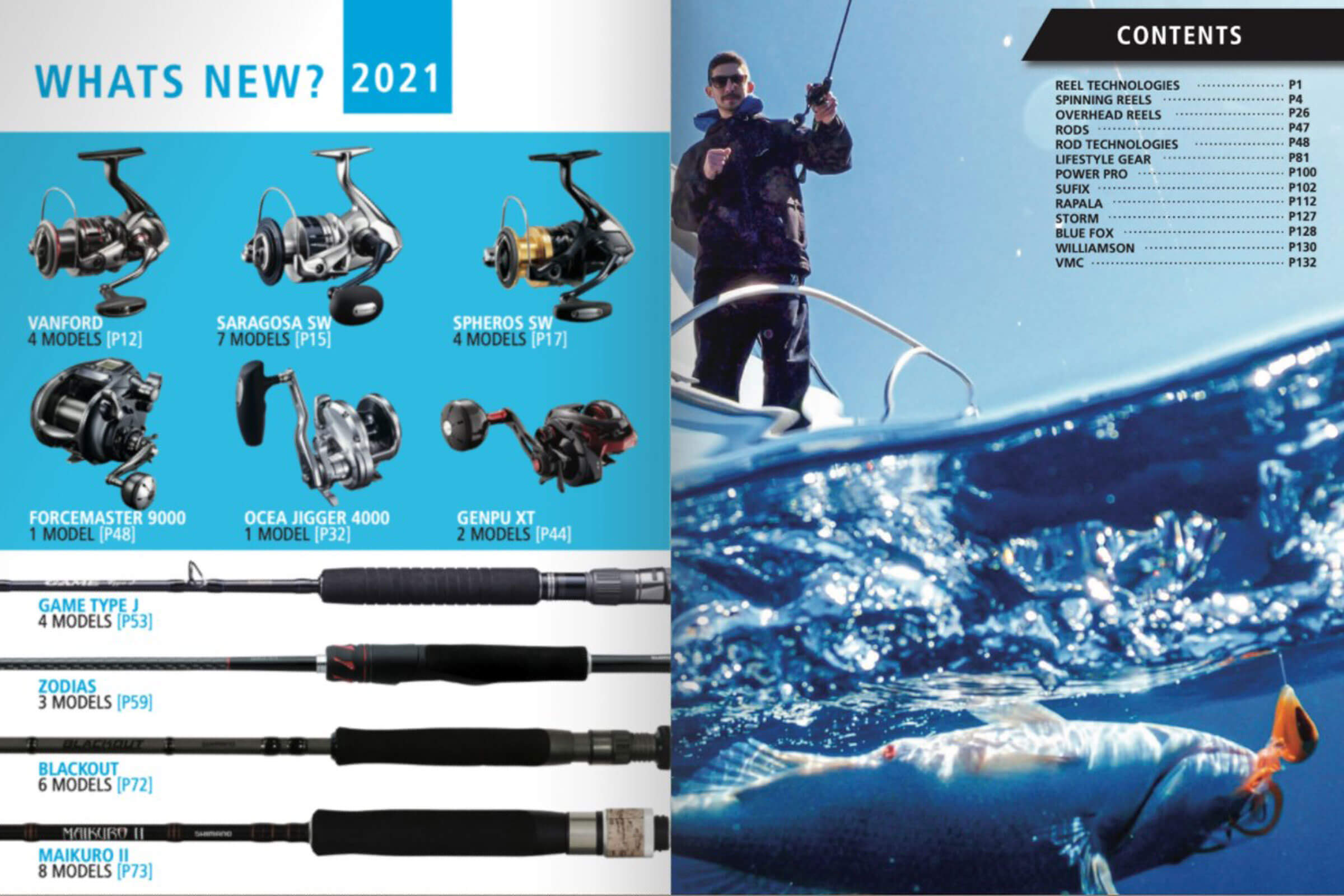 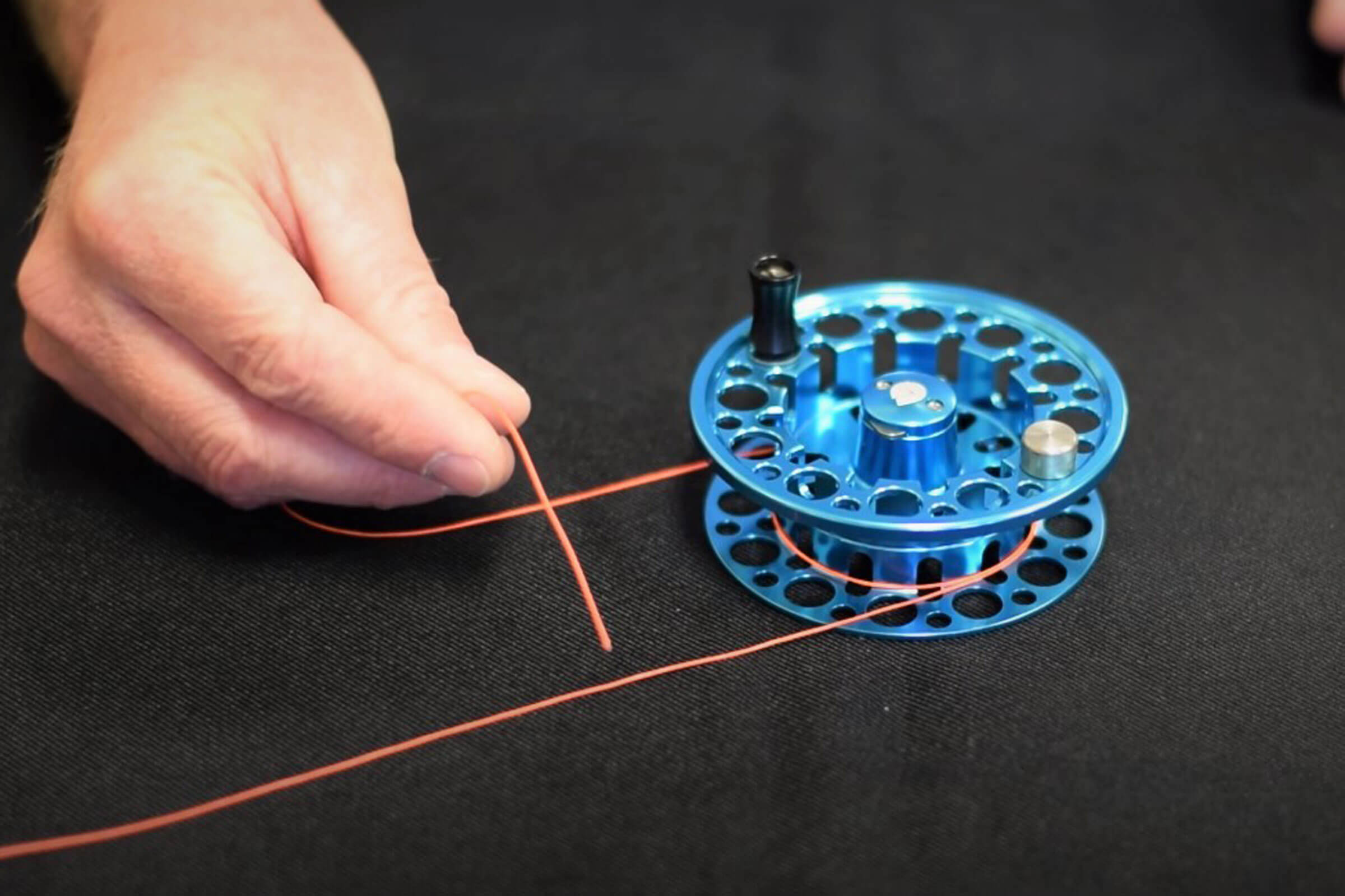 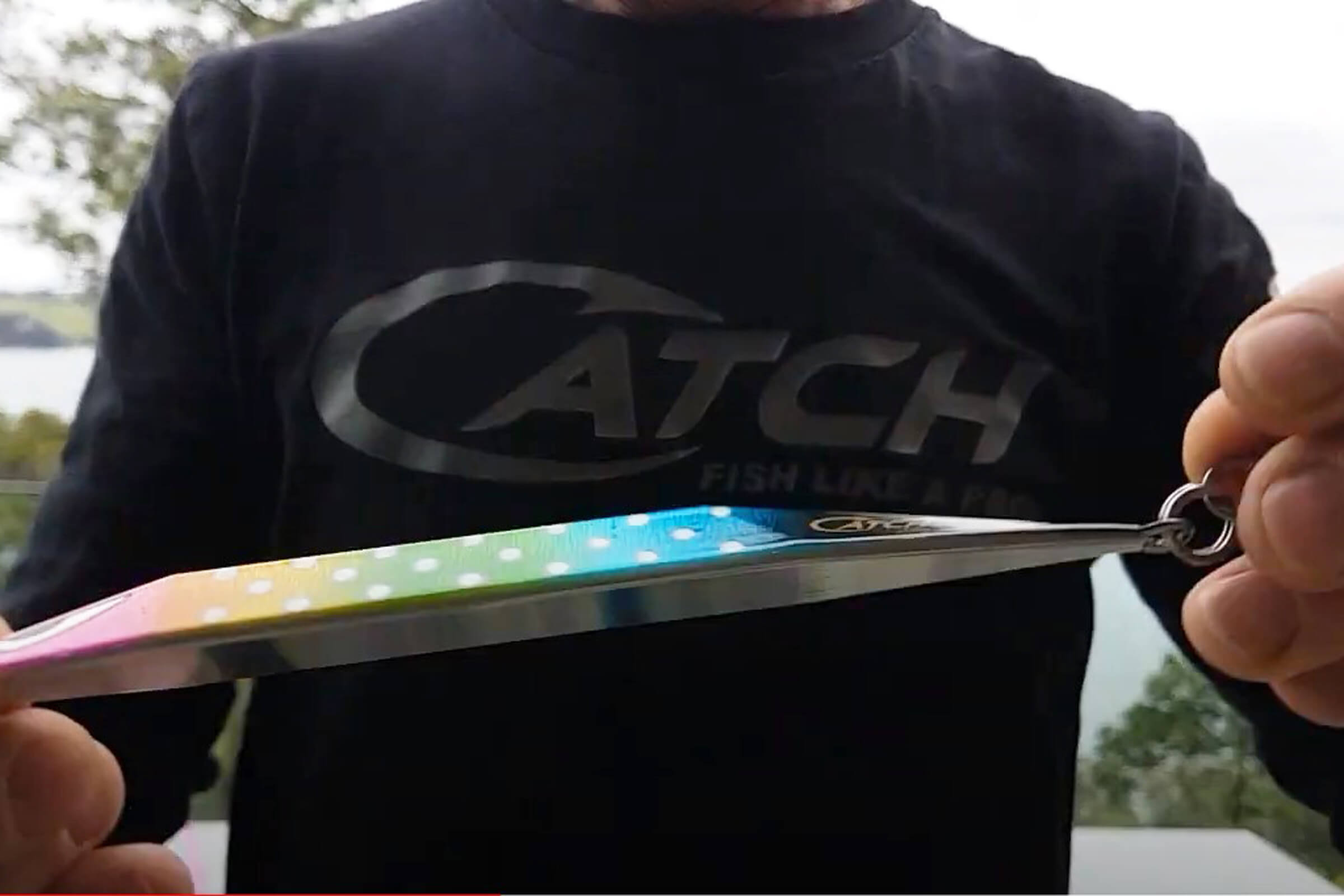 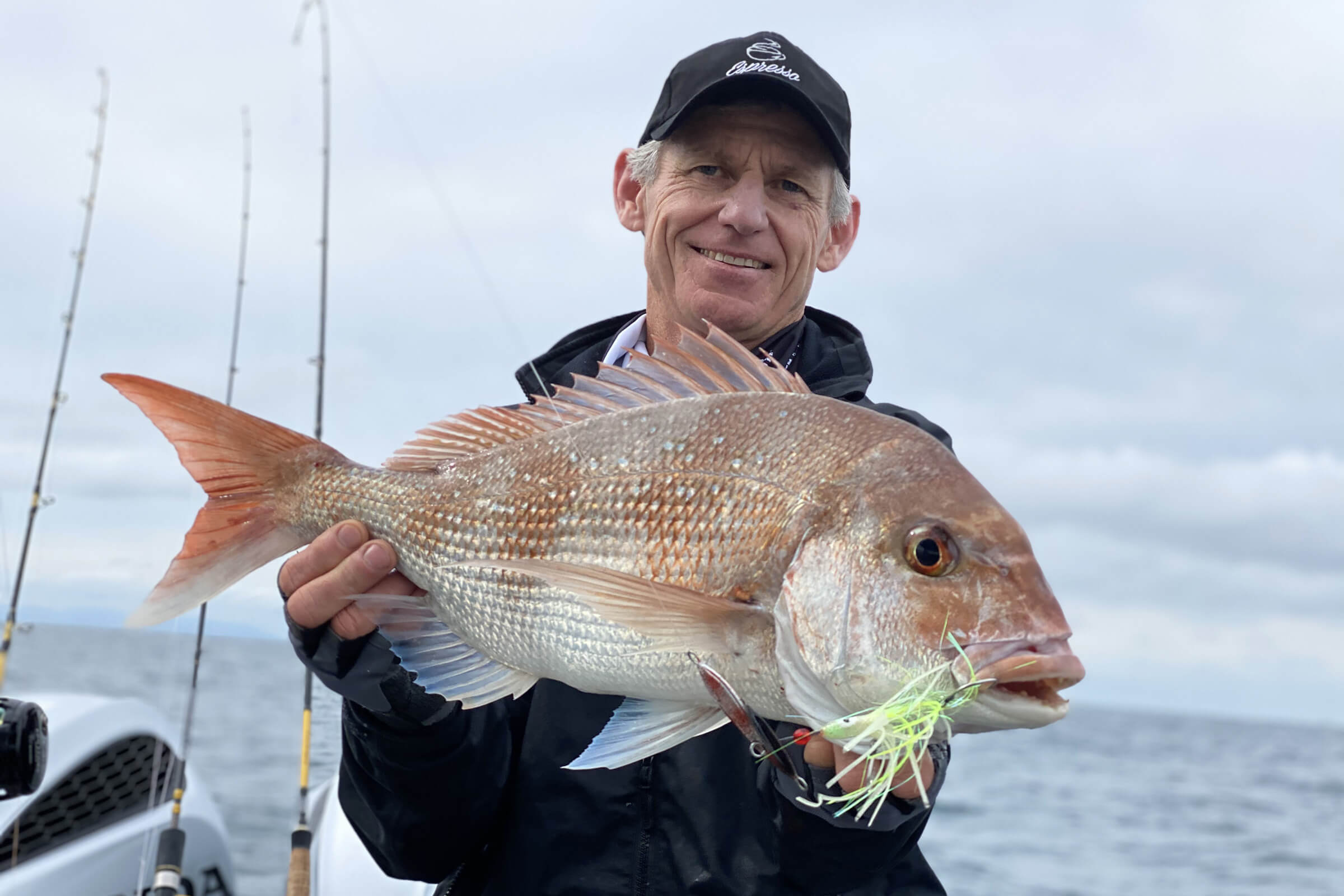 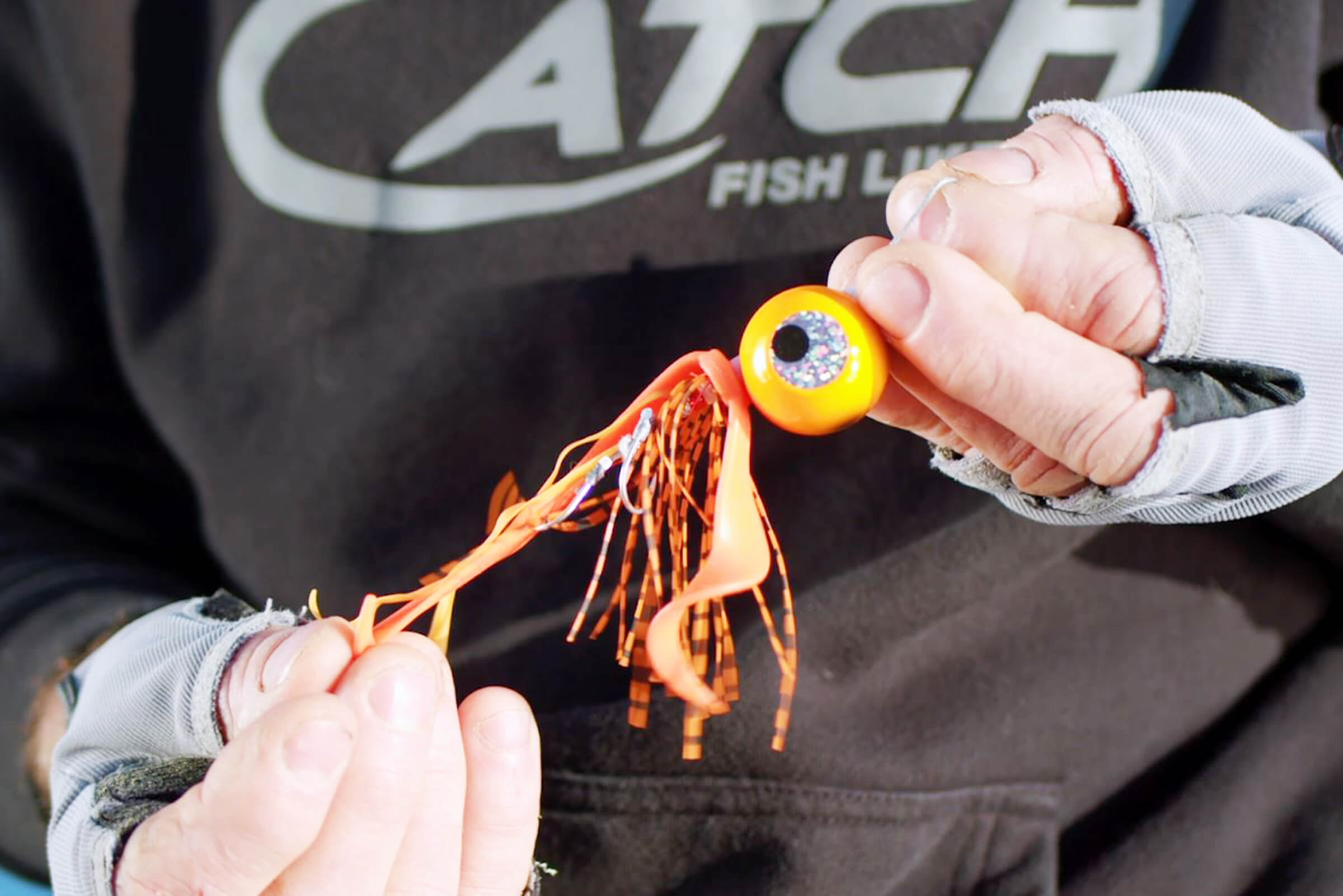 Catch fishing have invented a new way to add a bit of extra vavavoom! to your lures. Check it out here...
All Related